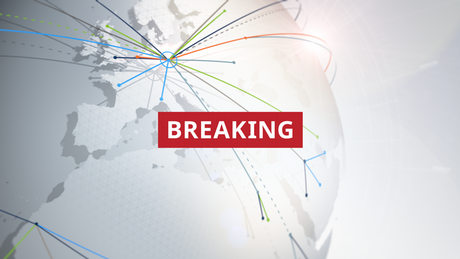 A loud explosion caused serious damage to a multi-story building in the Greek capital Athens on Wednesday morning.

The blast happened some 200 meters (656 feet) from the ancient Temple of Olympian Zeus. The blast was reportedly heard throughout the city.

Local media reported one person had been injured and had been taken to hospital with burns.

Rescue workers were searching through the building, which had caught fire, to look for people trapped inside. News channel Skai reported that according to locals the building had been empty and was being renovated.

Some 18 firefighters and seven vehicles were at the scene to battle the blaze.

The blast happened on the Syngrou Avenue thoroughfare with all the windows in the area have been broken by the explosion.

Derek Gatopoulos, a reporter with the Associated Press, tweeted a picture from the scene that shows emergency crews working at a heavily-damaged building.

The incident happened days after an unusually heavy snowstorm first hit the city and brought traffic and several services to a halt.