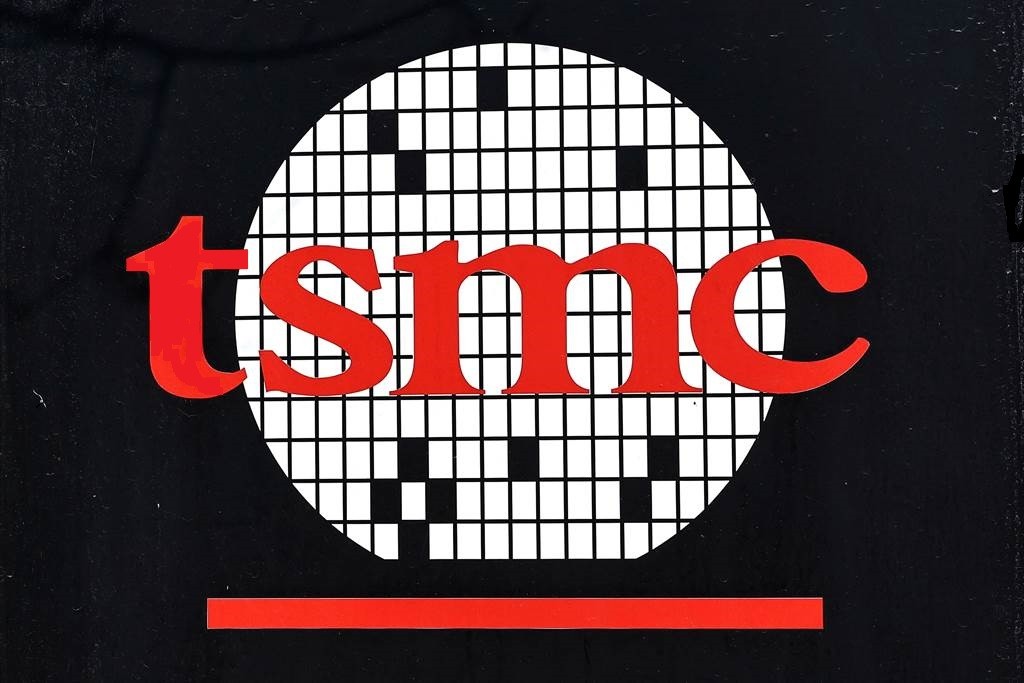 On Tuesday (Jan. 25), The Wall Street Journal reported that TSMC has reached a market capitalization of US$600 billion, putting it in first place in Asia. Based on data from S&P Global Market Intelligence derived from the latest closing prices, TSMC ranks ninth in the world, just behind Warren Buffett's renowned Berkshire Hathaway Inc.

At the close of trading on Thursday, Tencent had a market capitalization of about US$569 billion. According to financial data provider FactSet, TSMC's market value has been higher than Tencent's since Dec. 15, 2021.

In fact, since August last year, TSMC has surpassed Tencent in market value on numerous occasions. Tencent has suffered from Beijing's recent tightening of regulatory policies on tech giants, while TSMC saw a record NT$596.54 billion in net profit in 2021.

Analysts and investors believe that TSMC's market value will continue to hit new highs because of its technological advantages over rivals such as Intel Corp. and Samsung Electronics Co. as well as its staggering market share of 90% of the most advanced nodes in production. TSMC also makes chips for some of Intel's rivals, including Nvidia Corp. and Advanced Micro Devices Inc.

The newspaper cited Thomas Wong, founder and chief investment officer of Optimas Capital Ltd., as saying, "The technology gap between TSMC and its competitors is widening. That’s why we like the stock." He added that TSMC has been the benefactor of heightened trade tensions between the U.S. and China, which have made it more difficult for Chinese chipmakers to keep up with the Taiwanese firm's technological advancements.