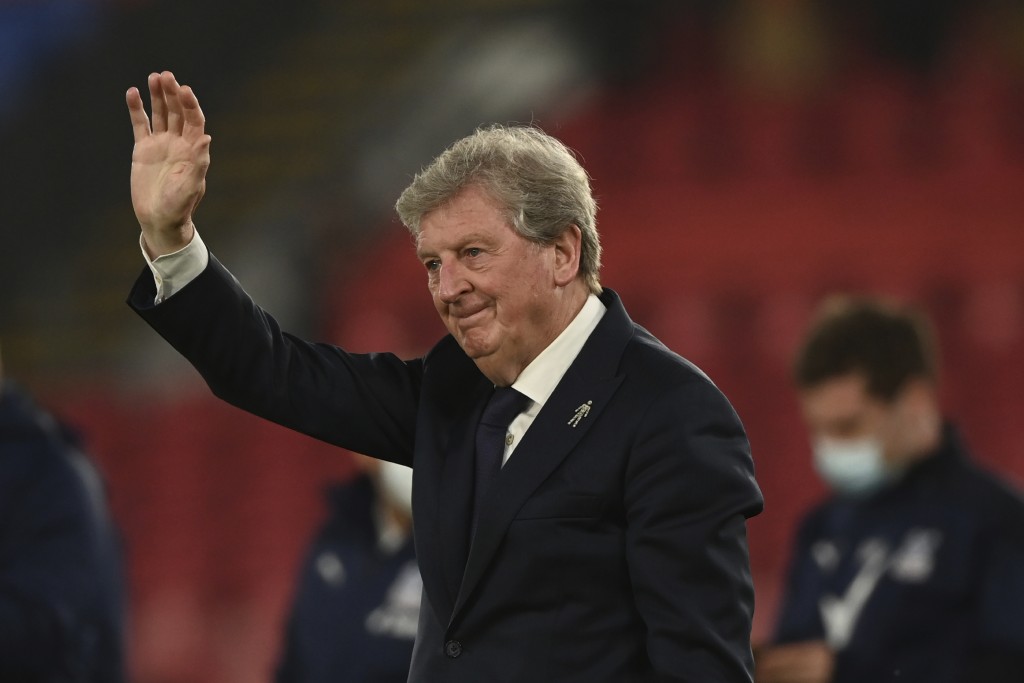 Roy Hodgson is back in the Premier League at the age of 74.

The former England coach was hired by Watford on Tuesday and will be tasked with keeping the team in the top division following its descent into the relegation zone.

Claudio Ranieri, a 70-year-old Italian, was fired on Monday after 3 1/2 months in charge, just days after Watford slipped into the bottom three for the first time this season.

Watford's board has turned to Hodgson, another of world soccer's most experienced and well-traveled managers. He has been out of work since leaving Crystal Palace at the end of last season, when he said it was time to step away from “the rigors of top-flight Premier League football” after 45 years of coaching and to spend time with his family.

Turns out the league's oldest-ever manager just couldn't stay away.

Watford did not release details about the length of Hodgson's contract but there was no suggestion he has joined as an interim manager.

He will be assisted by his longtime No. 2 Ray Lewington, who managed Watford from 2002-05.

Watford is in next-to-last place, two points from safety but with two games in hand over the team in fourth-to-last place, Norwich, which handed Ranieri's team a 3-0 beating on Friday that proved to be the end for the Italian.

Watford is in its first season back in the Premier League after a year in the second-tier Championship.

Hodgson, who has also managed Liverpool, Fulham, West Bromwich Albion and Blackburn in England's top division, is Watford's third manager of the season, continuing the revolving-door policy at the club under its owner, Italian businessman Gino Pozzo. Ranieri had been Watford's 15th permanent manager in the last 10 years.

Hodgson has experience in staving off relegation. When he took charge of Palace in September 2017, the team was in last place in the Premier League after losing its opening four games. Palace ended the season in 11th place and never finished lower than 14th under Hodgson.

Watford's next game is Feb. 5 at Burnley, the only team lower in the standings. Watford will drop to last place with a loss.