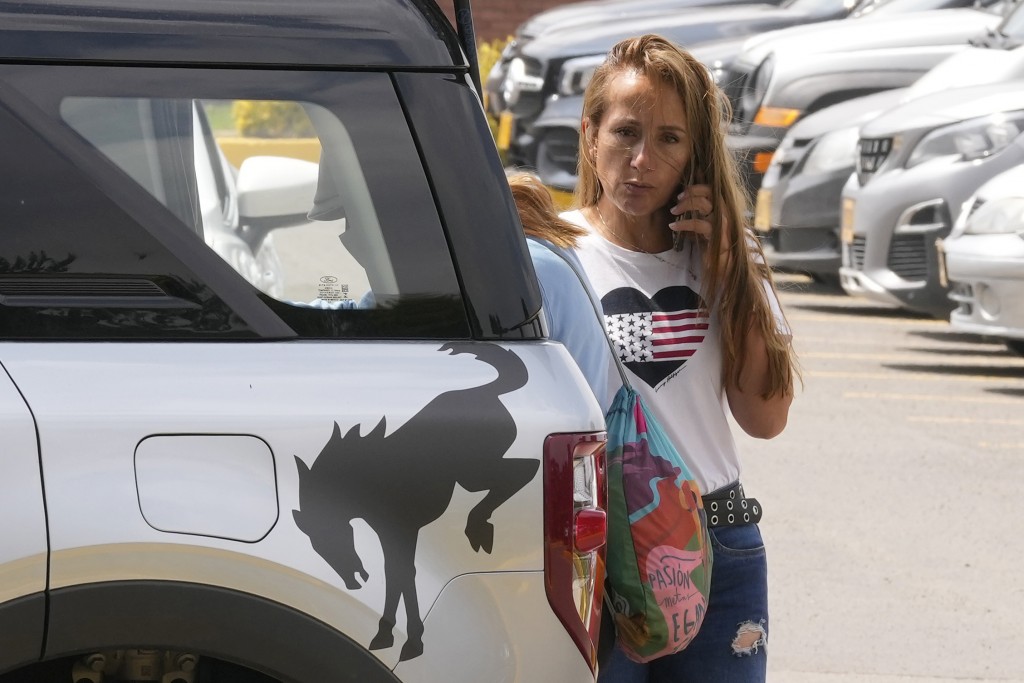 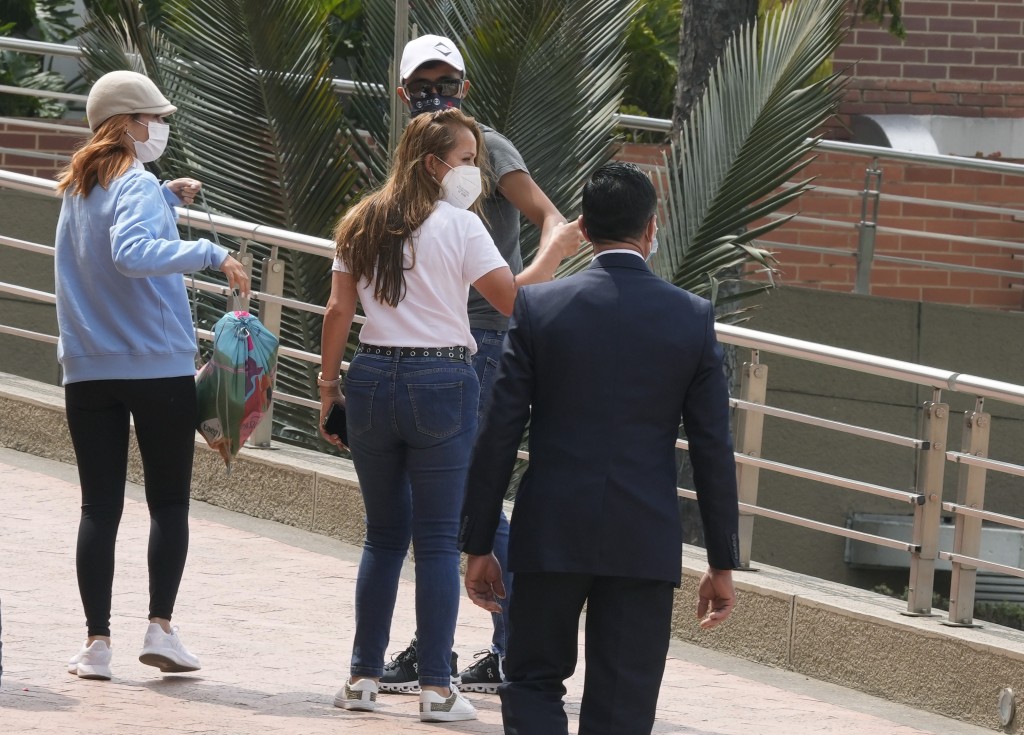 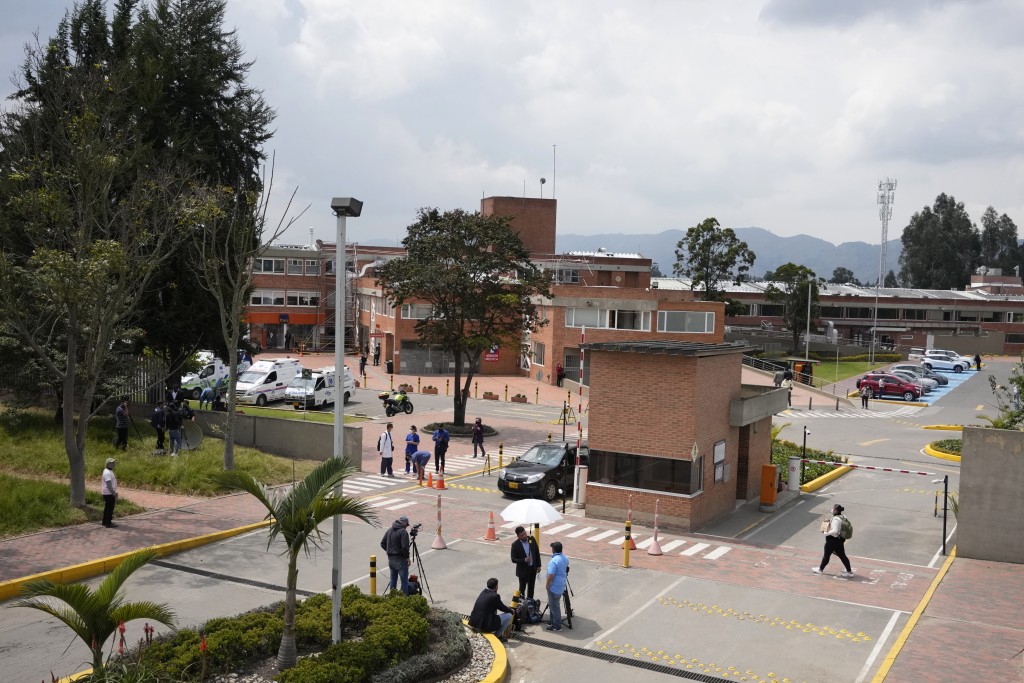 The 2019 Tour champion from Colombia, where he is a beloved celebrity, collided with a bus parked on the shoulder of a road outside Bogota on Monday morning while training with his team Ineos Grenadiers.

Bernal was transferred to the University of La Sabana Hospital near the capital. His team said he fractured his right femur, right kneecap, several ribs and a vertebrae and suffered a punctured lung and chest trauma.

“Doctors were able to medically pin his right leg and stabilize the vertebrae fracture in two separate surgeries last night," Ineos said. “He is now in an intensive care unit where other potential secondary injuries are being managed, as well as his body’s response to the trauma.”

Camilo Pardo, a sports doctor in Bogota, said cyclists usually take around eight months to recover from a fractured femur, while a kneecap injury like the one sustained by Bernal could take even longer to heal.

“I doubt he will be able to compete this year, not even in the Vuelta a España in September,” said Pardo, who has been treating cyclists for three decades.

Bernal had trained with several members of his team recently near his hometown of Zipaquira, which is 2,650 meters (8,600 feet) above sea level.

Police said Bernal hit the back of a bus that had pulled over to drop off a passenger and was parked on the emergency lane.

Col. Juan Carlos Castro, deputy director for Colombia's transport police, said Bernal had split from the rest of his teammates as he trained for a time trial, and was hunched over his bike in an aerodynamic position, which prevented him from seeing the bus that had pulled over ahead of him. He said Bernal was traveling at around 50 kilometers per hour (31 miles per hour) when the crash occurred. Bus stops are rare along rural roads in Colombia and it is legal for buses to use emergency lanes to pick up passengers.

Bernal's accident puts one of cycling's most promising careers in jeopardy. The Colombian cyclist was victorious in the Tour at the age of 21, becoming one of the youngest riders to win the prestigious race. He also claimed the Giro d’Italia title last year and placed in the top 10 in the Vuelta a España.

The accident highlights the challenges faced by cyclists of all levels in Colombia, where potholes are common and lanes for cyclists are limited. Last year more than 470 cyclists died in traffic accidents in the South American country.