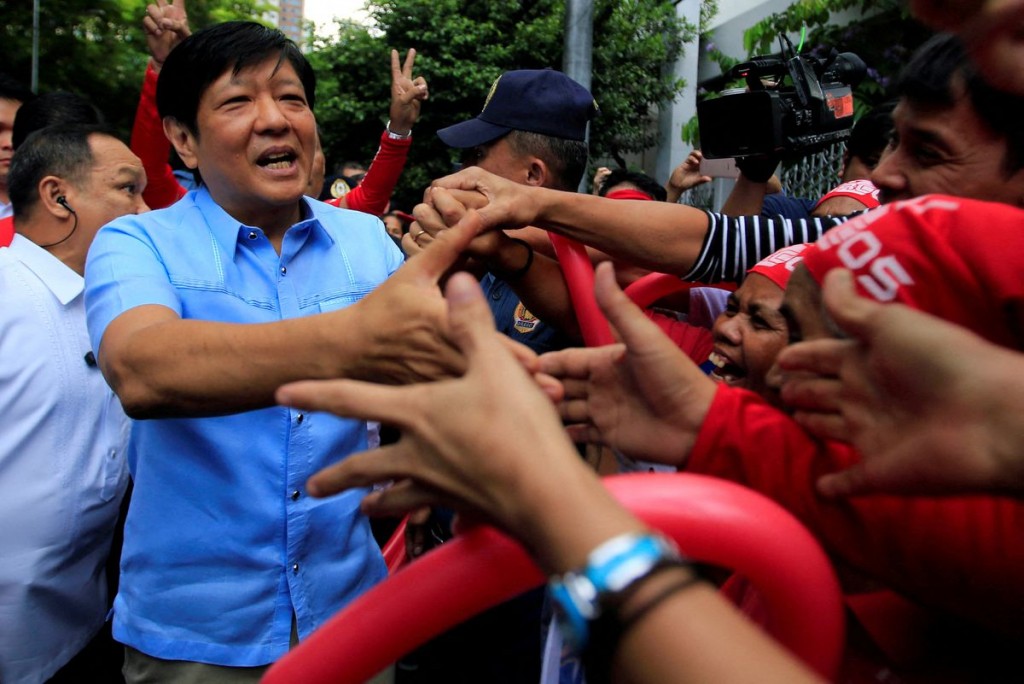 Philippine presidential candidate Ferdinand Marcos Jr has made it clear he will not discuss the past, after dismissing media questions about his father's dictatorial rule and overthrow in a popular uprising 35 years ago.

Marcos, 64, the early frontrunner in 2022 surveys, has been dodging questions about a brutal era of martial law that started seven years into his father's 1965-1986 rule, touting instead a message of unity.

"What questions are going to be asked that have not been asked? And how many answers do you have to give that have not been given before?", Marcos told One News television late on Monday, appearing exasperated by an interview question.

"Nothing is going to change."

His critics argue his family has neither apologised for, nor properly addressed events of the past, however, and say the presidency would be the culmination of a decades-long whitewashing effort.

"Bongbong", as Marcos is best known, insists his only motivation is to serve the people.

What the public wants to hear, he said, is how he plans to address recovery from the pandemic, which has killed 53,000 people in the Philippines, infected 3 million and ravaged the economy.

"Those issues are more important. We will no longer go back to 35-year old issues," Marcos said.

While his candidacy has angered victims of abuses during his father's rule, opinion polls indicate he could easily beat his rivals, which include boxing icon Manny Pacquiao and Vice President Leni Robredo.

After Twitter suspended hundreds of accounts promoting Marcos, for violating rules on manipulation and spam, Marcos said he never had a "troll" army, but noted the importance of social media in his campaign.

Since his family's return from exile after fleeing the "people power" revolution, Marcos has been elected governor, congressman, and senator, and his family remains one of the wealthiest and most influential forces in Philippine politics.

During the 1972-1981 martial law era, thousands of his father's opponents were arrested, many tortured, beaten and killed. The Marcos family was accused of plundering billions of dollars from state coffers, allegations it refutes.

Marcos said he hoped to woo victims of martial law to support his candidacy "by presenting the best plans, best ideas and showing them I'm sincere."