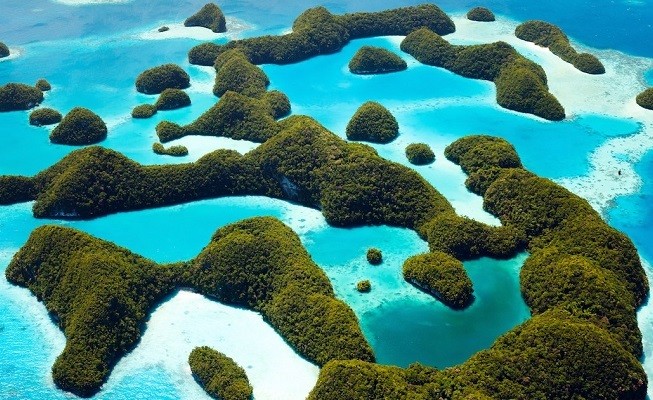 TAIPEI (Taiwan News) — The travel bubble between Taiwan and Palau officially burst on Tuesday (Jan. 25) when the Central Epidemic Command Center (CECC) issued a Level 3 travel alert for Palau due to surging COVID cases there and raised the quarantine requirement for passengers arriving from the South Pacific island country.

After going through most of the pandemic with zero COVID cases, Taiwan's diplomatic ally has recently seen a sudden surge in infections, with 199 reported in the past 24 hours. In response, CECC Spokesman Chuang Jen-hsiang (莊人祥) on Jan. 20 said that a video conference would be held with Palau's health ministry to better understand the local outbreak and re-evaluate whether it would be necessary to adjust quarantine measures related to the "five plus nine" travel bubble.

On Monday (Jan. 24), two Taiwanese residents who were not part of a tour group tested positive for COVID after returning from Palau. During a press briefing on Tuesday (Jan. 25), CECC head Chen Shih-chung (陳時中) pointed out that Palau has averaged 72 new confirmed cases every day over the past week, for a total of 651 cases.

Chen then announced that the travel alert for Palau has been raised to Level 3 and that border control measures for arrivals from the country would match those for passengers arriving from other countries, effectively ending the travel bubble between the two nations. He advised the public to avoid non-essential travel to Palau and said round trip flights to the island nation slated for Jan. 26 and 29 have been canceled.

Taiwan's national carrier China Airlines stated that in accordance with the government's epidemic prevention policy, it will waive the handling fee for refunds for individual passenger and group tickets, with full refunds available. The airline said that the flights on Jan. 26 and 29 have been scrubbed after passengers canceled their reservations, while future flights will be dependent on demand.

Given the "characteristics and the speed of the spread," Palau's Island Times on Jan. 18 cited local physicians as saying that the culprit behind the surge is likely the Omicron variant. Passengers from Palau arriving in other Pacific island countries have been found to be infected with Omicron, according to RNZ. 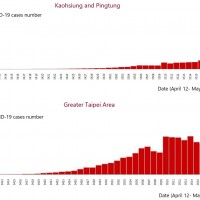