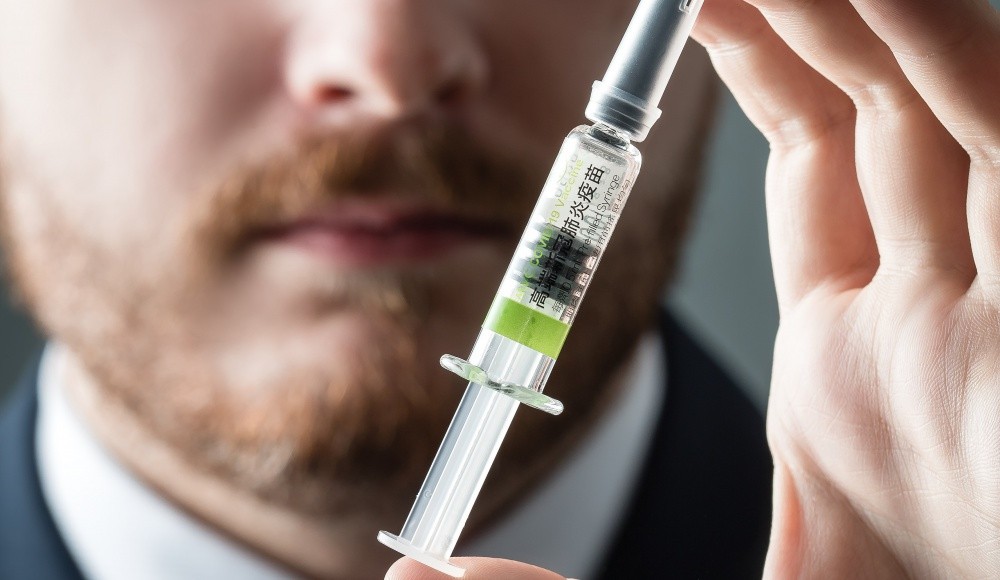 In a press release, the company announced that a trial involving 200 participants who had received two doses of the AstraZeneca vaccine found 5.7 times more neutralizing antibodies against Omicron one month after a Medigen booster. The trial was conducted at Taoyuan General Hospital, and the results have been submitted to preprint website medRxiv.

The company pointed out that serum samples from participants in the study who received two AstraZeneca doses had originally shown low neutralizing antibody levels for Omicron. However, samples taken one month after they had gotten a booster shot of the Medigen vaccine showed the antibody concentration against Omicron was much higher than the benchmark, with a 5.7-fold increase.

In addition, Medigen is collaborating with the Coalition for Epidemic Preparedness Innovations (CEPI) on a study on mixing two doses of AstraZeneca, Moderna, or Medigen with one of the two other brands as a booster. The trial will be carried out at National Taiwan University Hospital, Taipei Veterans General Hospital, Wanfang Hospital, and Kaohsiung Medical University Chung-Ho Memorial Hospital.

According to Centers for Disease Control data, 1.51 million people in Taiwan have received two doses of the Medigen vaccine, comprising 4% of the 36.17 million doses delivered. Thus far, 112,838 people have opted for Medigen as a booster shot.