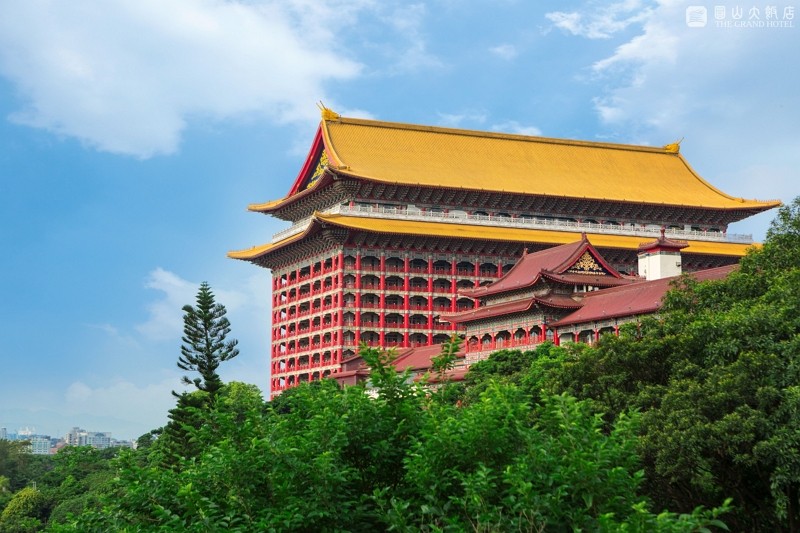 The hotel initiated epidemic-prevention protocols on Saturday (Jan. 22) including temporarily shutting its doors and sending workers for screenings after a chef tested positive.

Rapid tests for all of its 413 staff members came back negative on Sunday (Jan. 23), and the 26 employees who have come into contact with the chef were cleared of COVID via PCR tests on Monday (Jan. 24), it said in Facebook posts.

Meanwhile, the Taipei City Government is calling upon those who visited the four places in which the chef and her family dined last week to come out and get screenings. Three of the family members were confirmed to have been infected, and the time they spent at four locations appears to be a cause for concern, said Taipei Mayor Ko Wen-je (柯文哲).

The four locations include three restaurants and one hot spot venue, which are Kitchen66 in Daan District, YJ Hot Pot in Songshan District, Emperor Spa in Beitou District, and Chaorau Sukiyaki in Nangang District.

A total of 1,542 test messages have been dispatched to individuals having traveled to these venues between Jan. 18-22. People are asked to undergo free PCR tests at Taipei City Hospital’s branches of Heping, Zhongxing, Renai, Yangming, and Zhongxiao, as well as Guandu Hospital and Wanfang Hospital. 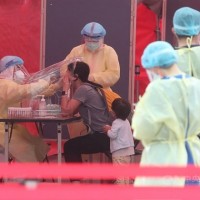