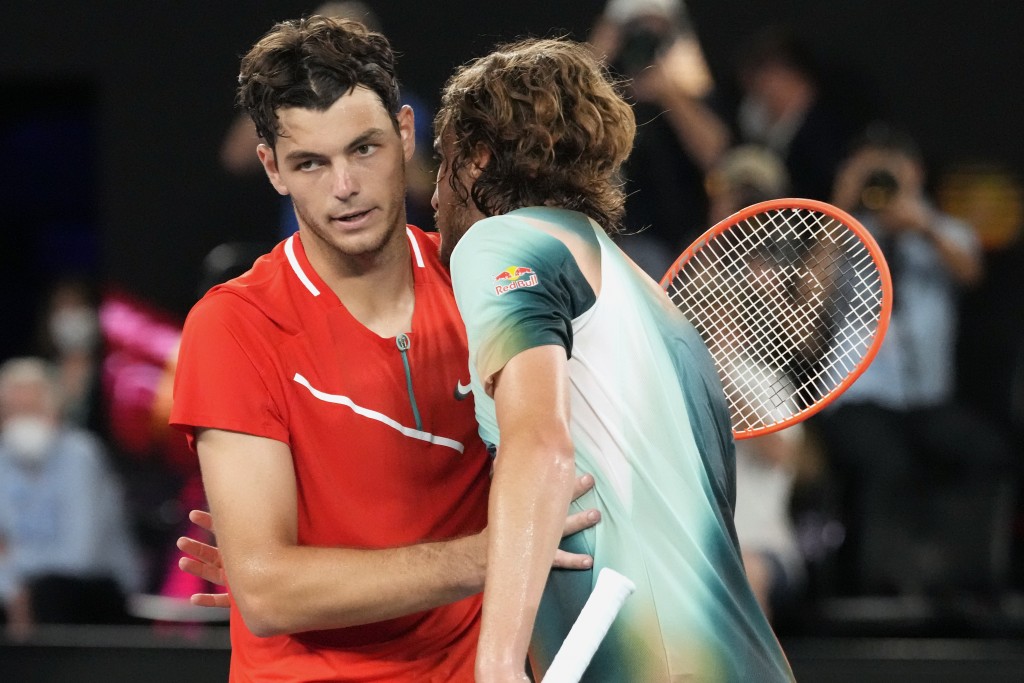 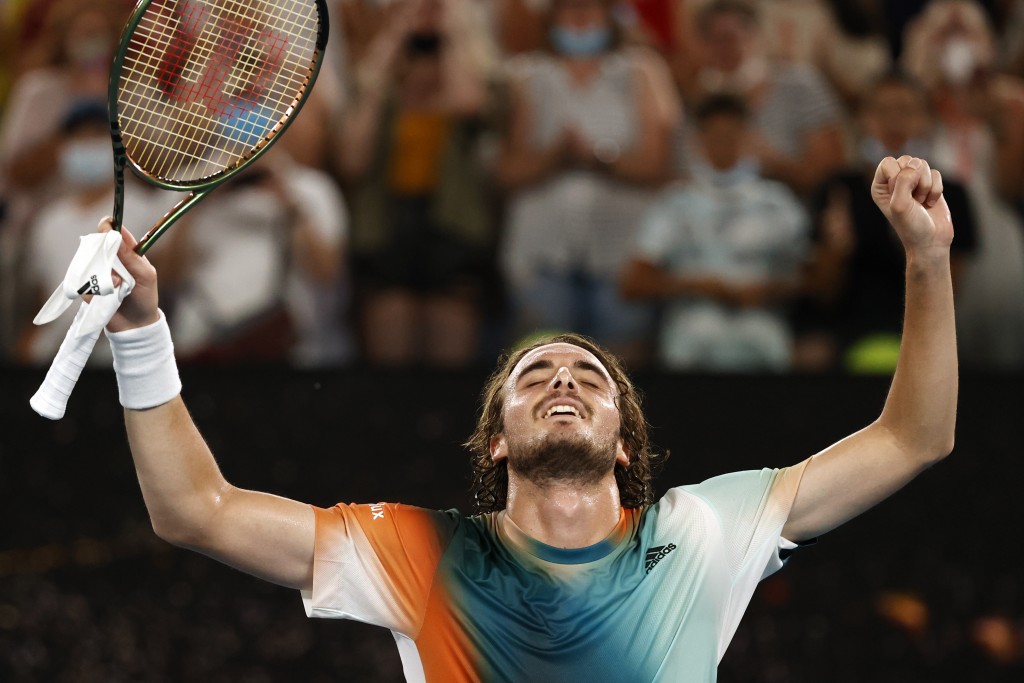 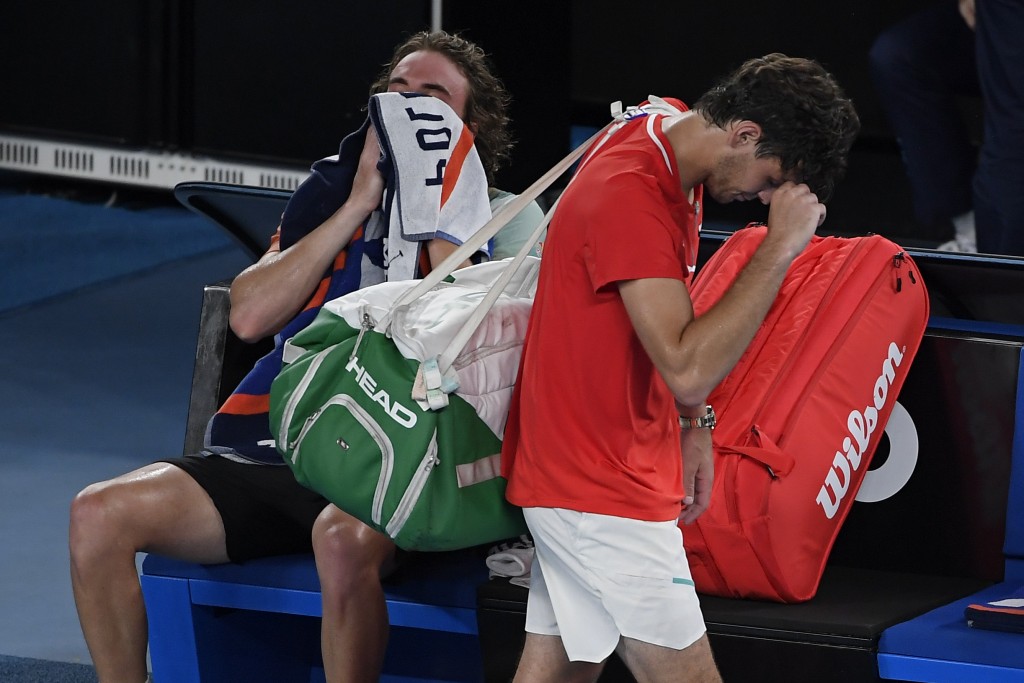 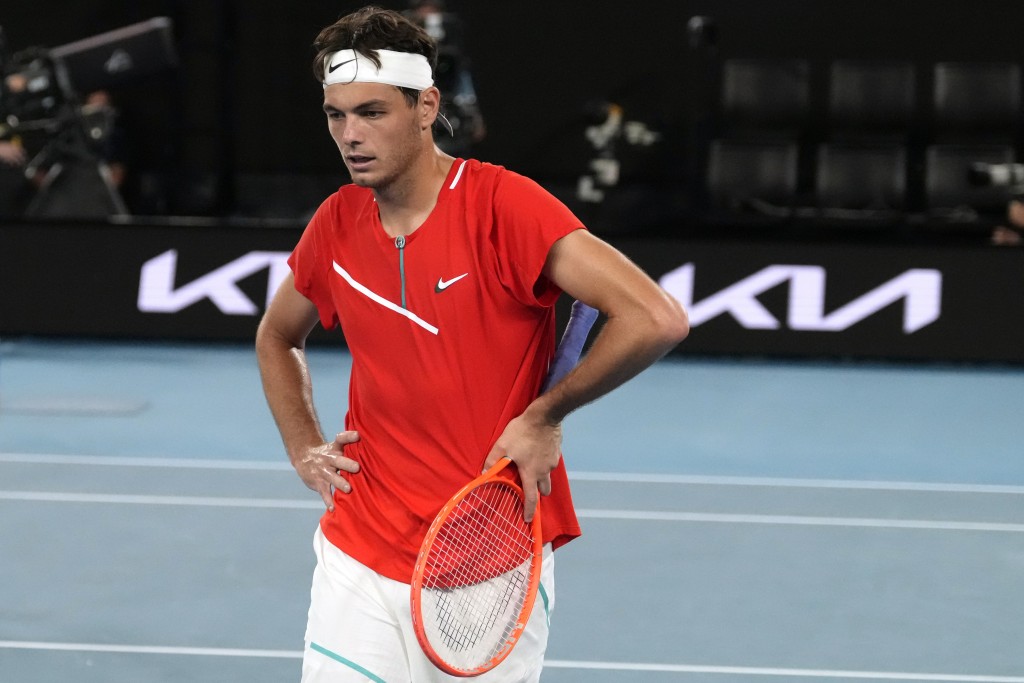 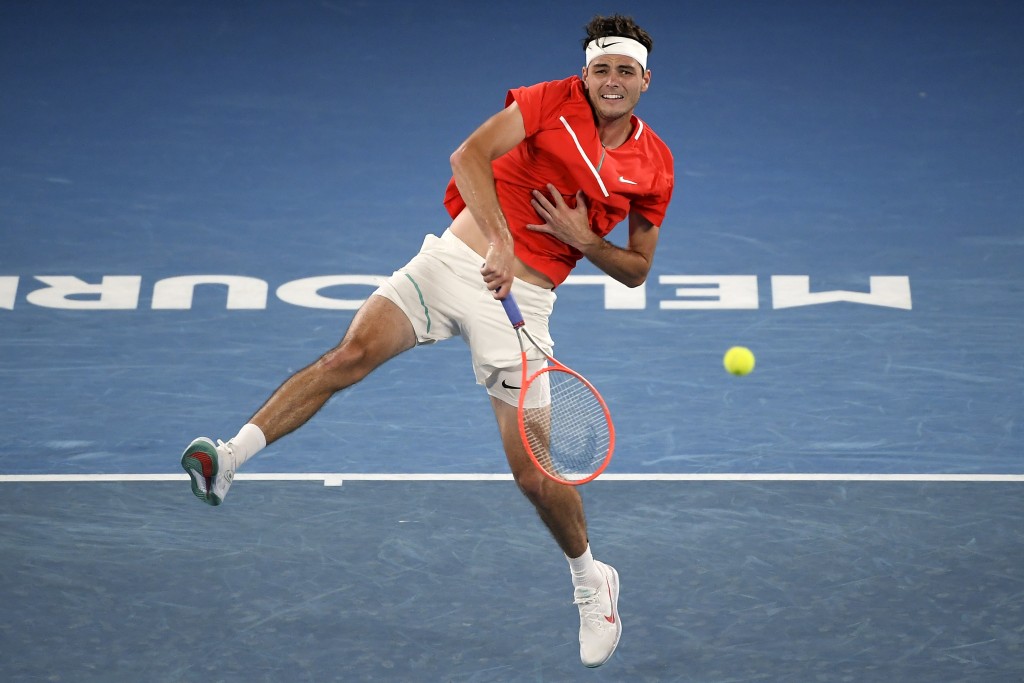 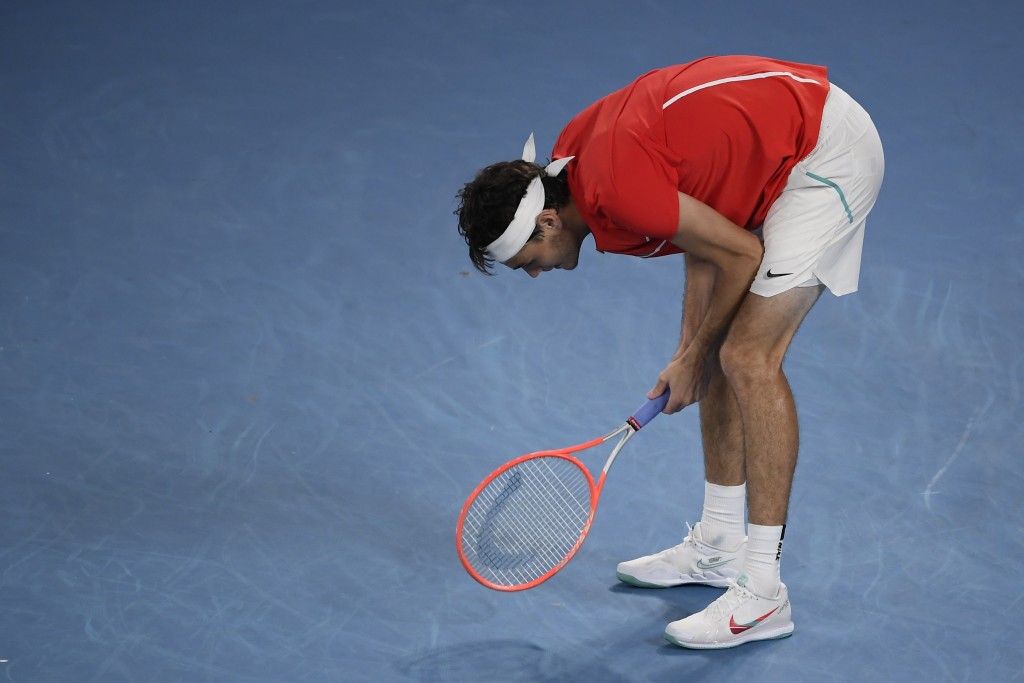 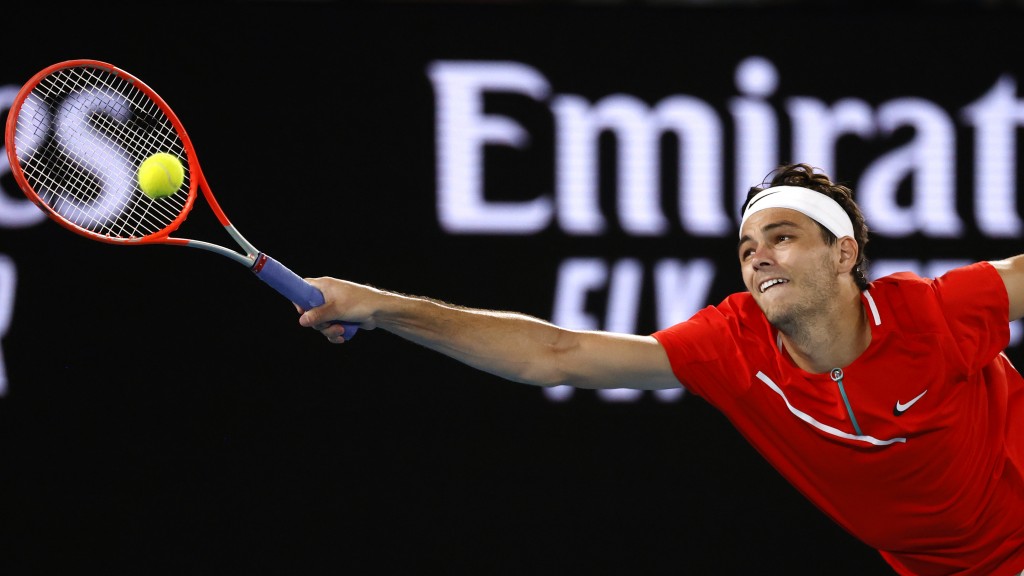 MELBOURNE, Australia (AP) — For Taylor Fritz, the difference between reaching the Grand Slam quarterfinals for the first time and missing out again came down to three points in an 3 1/2-hour, five-set loss to Stefanos Tsitsipas at the Australian Open.

The 24-year-old Fritz was aiming to put an American man back into the quarterfinals of a major tournament. Tennys Sandgren in 2020 was the last one to do it, reaching the last eight in Australia.

Last year, for the first time since 2015, no American men reached the quarterfinals of a major. And after Maxime Cressy lost in four sets to U.S. Open champion Daniil Medvedev in the heat of Monday afternoon, it was all up to Fritz.

The No. 20 seed took the first set off Tsitsipas — last year's French Open runner-up — and, after dropping the second, again took the lead by clinching the third set with a curling cross-court forehand winner at 10:42 p.m.

That's where experience made a difference on Rod Laver Arena, the main show court at Melbourne Park. Fritz was playing in the fourth round for the first time in his 22nd Grand Slam event and was 0-5 against top 5 players in the majors.

Tsitsipas had been there before, and had a lot of support in the stands from Melbourne's large Greek community.

Tsitsipas had rallied from two sets down to beat Rafael Nadal in the quarterfinals last year before losing in the semifinals to Medvedev. He went one round deeper at Roland Garros.

So when Fritz gave him a break-point chance in the ninth game of the fifth set, only his second look in the set, Tsitsipas stepped up. Fritz netted a volley to give Tsitsipas the break, and the fourth-seeded Greek finished off a 4-6, 6-4, 4-6, 6-3, 6-4 victory two minutes after midnight to conclude Day 8.

“In the end, I struggled a little bit at finishing off some points I needed to finish off,” Fritz said. "He served very well under pressure, but I can’t give him those breaks that I did.

“The three times I got broken were more just donations from me, and not so much anything he did other than make me play.”

Still, Fritz said he would take a lot of positives out of a tough loss.

“I felt like I played well enough," he said. "Definitely could have won that match.”

It wasn't just a feeling, either. The statistics were genuinely close. Tsitsipas hit 53 winners and had 44 unforced errors; Fritz had 52 winners against 37 unforced errors.

And the serve and return percentages were comparable. The big difference was on break-point conversions: Tsitsipas converted three of his five chances, while Fritz was 2 of 15.

Tsitsipas said it took him a while to work out how to deal with the way Fritz was taking the match to him.

“I knew it was going to get physical. I kept reminding myself, get in there, do the work. Don’t give up. A little bit more patience,” he said. "It was important to have the crowd with me. I feel like they were backing me up when things got tough.

“It was important to have that kind of ambience today, and it paid off at the end.”