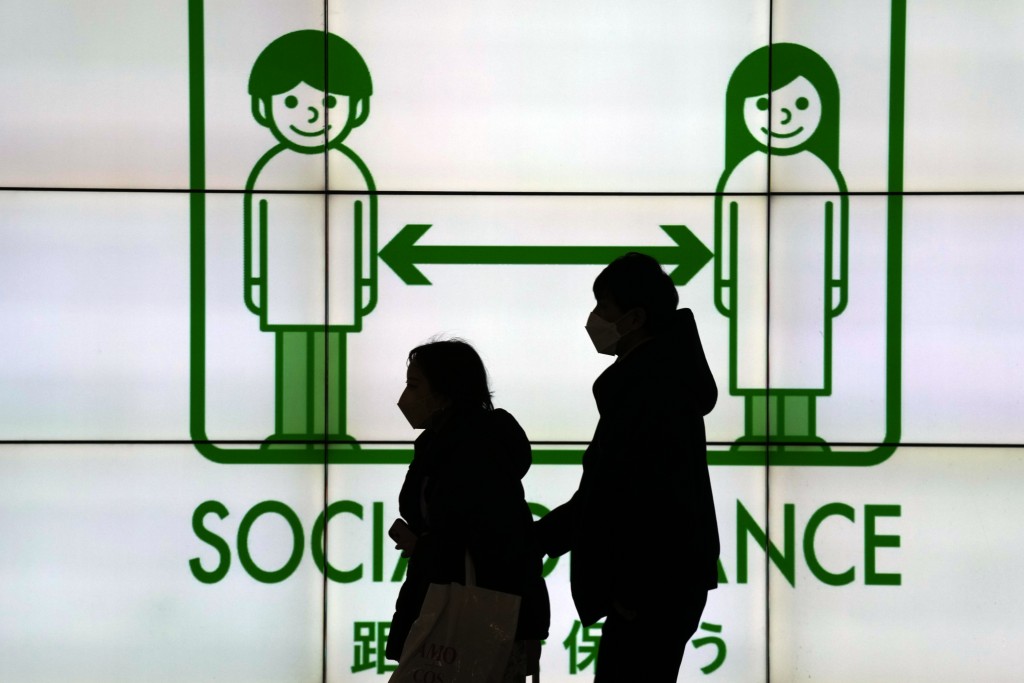 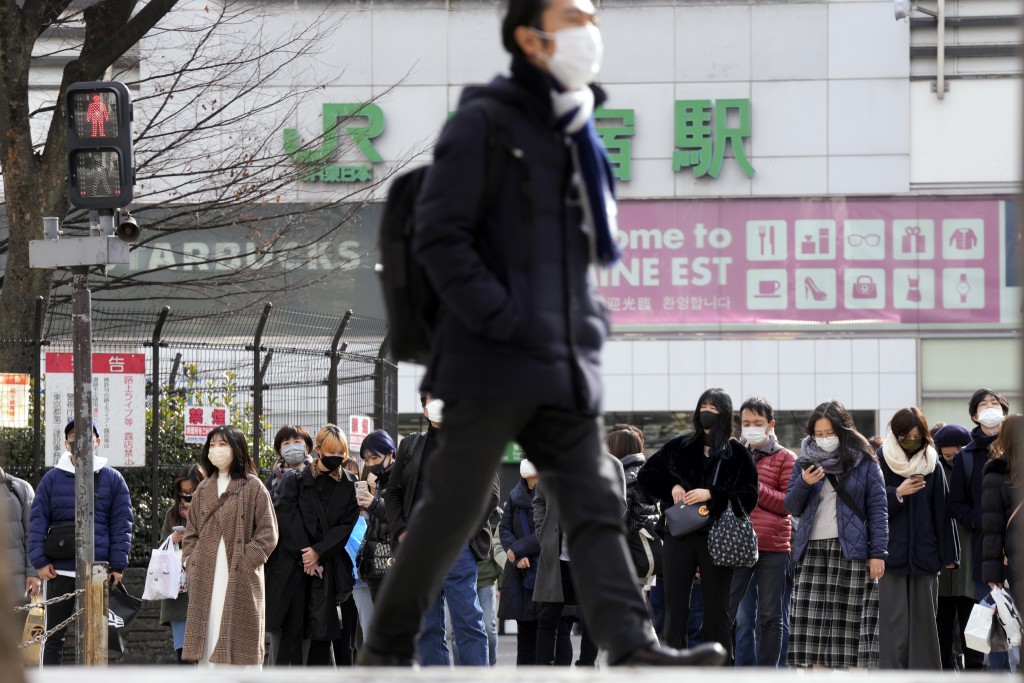 TOKYO (AP) — Japan's government plans to put the majority of the country under pre-emergency status and extend COVID-19 restrictions as omicron cases have surged and threatened to disrupt basic services like hospitals and schools.

Prime Minister Fumio Kishida said Monday that he will tighten anti-virus measures in 18 more prefectures, including Hokkaido in the north to Osaka and Kyoto in western Japan, until Feb. 20. This will be in addition to areas where similar restrictions are already in place or to be further extended — including Tokyo, Okinawa, Yamaguchi and Hiroshima.

“Many people are feeling increasingly uneasy as the infections rapidly spread,” Kishida told reporters. “I want to obtain the people’s cooperation to overcome this crisis.”

Kishida said he will officially announce the measures Tuesday after consulting with a government panel that includes health experts.

Kishida added that the government has ordered COVID-19 test kit makers to boost production so that testing capacity can be increased to 800,000 per day, in the face of persistent shortages in Japan.

In some areas where test kits have run out, the health ministry said COVID-19 patients can be diagnosed based on symptoms, without tests.

Under the latest measures, most eateries are asked to close by latest 9 p.m. in exchange for government subsidies, with some restrictions on large public events.

Japan has resisted the use of lockdowns to limit the spread of the virus as the government seeks to minimize damage to the economy. Even so, Japanese are increasingly becoming less cooperative to social distancing and other restrictions.

Tough border controls that are scheduled to last through the end of February have also triggered criticism from foreign students and scholars who say the measures are not scientific.

Surging infections have already begun to paralyze hospitals, schools and other sectors in some areas.

The health ministry said more than 300 nursery schools had to be closed because of the high number of children, as well as staff infected or their colleagues who were forced into self-isolation after close contact with confirmed cases.

So far, hospitals are not overflowing as in earlier waves, but experts say the rapid upsurge of the cases could overwhelm the medical system once the infections spread among the elderly population who are more likely to become seriously ill.

While about 80% of Japanese have received their first two vaccine doses, the rollout of booster shots has been slow and has reached only 1.9 % of the population so far.

Tokyo logged 8,503 new cases Monday, double from a week ago. Nationwide, nearly 45,000 virus cases were reported for an accumulated total of about 2 million, with about 18,500 deaths.