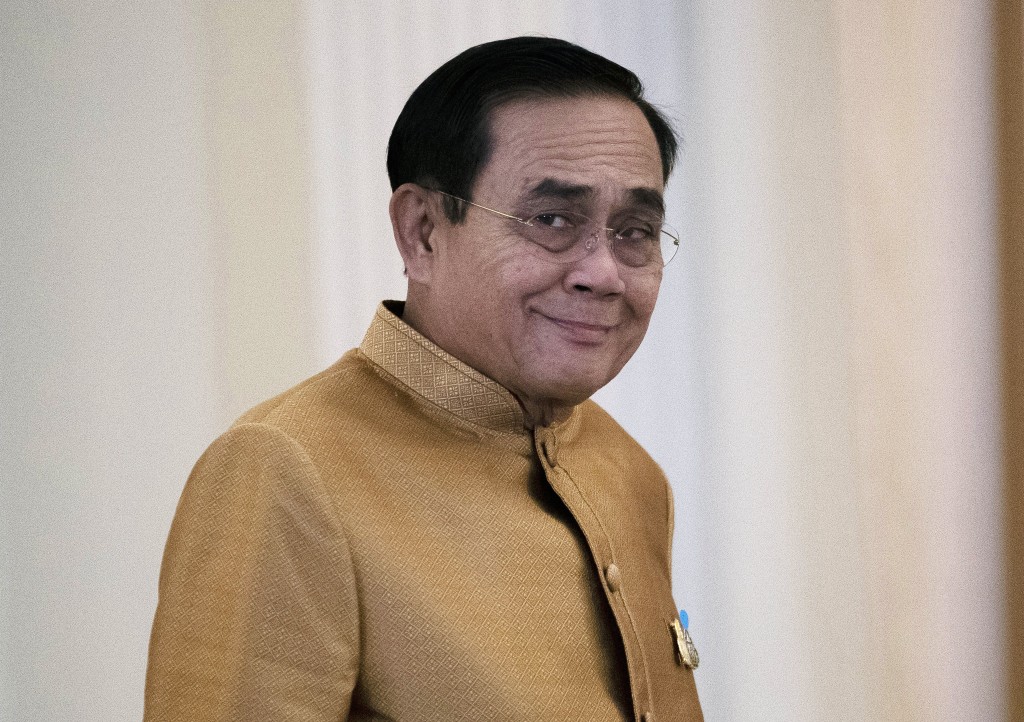 BANGKOK (AP) — Thailand’s Prime Minister Prayuth Chan-ocha will pay an official visit to Saudi Arabia this week, the first by a Thai head of government since relations between the two nations were soured more than three decades ago by a massive jewel theft and the killing of four Saudi diplomats.

“The visit comes after consultations that resulted in convergence of views on many issues of common concern,” said the Saudi statement, issued Sunday.

Thailand had been a major provider of laborers to Saudi Arabia before relations turned cold following the theft in 1989 of an estimated $20 million worth of gems and jewelry from a Saudi Arabian prince’s palace in Riyadh — later linked with the ‘Blue Diamond Affair’.

Thailand has been trying to patch up its relationship with Saudi Arabia since, Srawut Aree, director of the Muslim Studies Center at Bangkok’s Chulalongkorn University, told The Associated Press.

“The important turning point took place when Saudi Arabia changed its administrative structure and passed power on to the young generation, who look forward to the future rather than sticking to the conflicts of the past,” he said, referring to the policies of Saudi Arabia's de-fact ruler, Mohammed bin Salman.

The jewelry theft in 1989 led to a series of murders and investigations that stymied relations between Saudi Arabia and Thailand for years.

A Thai worker at the Riyadh palace was subsequently arrested and jailed for the heist after returning to Thailand. Thai police recovered a portion of the gems and returned them.

But some turned out to be fake, leading to suspicions that senior police and members of Thailand’s powerful elite kept the loot and ordered a cover-up in what became known as the Blue Diamond Affair, after a 50-carat gemstone that was not recovered. A senior Thai police officer was also convicted of murder in the course of investigating the case.

Separately, a third secretary at the Saudi Arabian Embassy was shot dead in January 1989 in front of his Bangkok home, and in February 1990, two Saudi diplomats and a Saudi embassy telex operator were also killed. Just days after that, a Bangkok-based Saudi businessman disappeared, and was presumed killed.

Saudi Arabia, which downgraded diplomatic relations and stopped taking in new Thai workers in the wake of the gem scandal, remained frustrated for years at the lack of police progress on the murder and disappearance cases, for which no one was convicted.