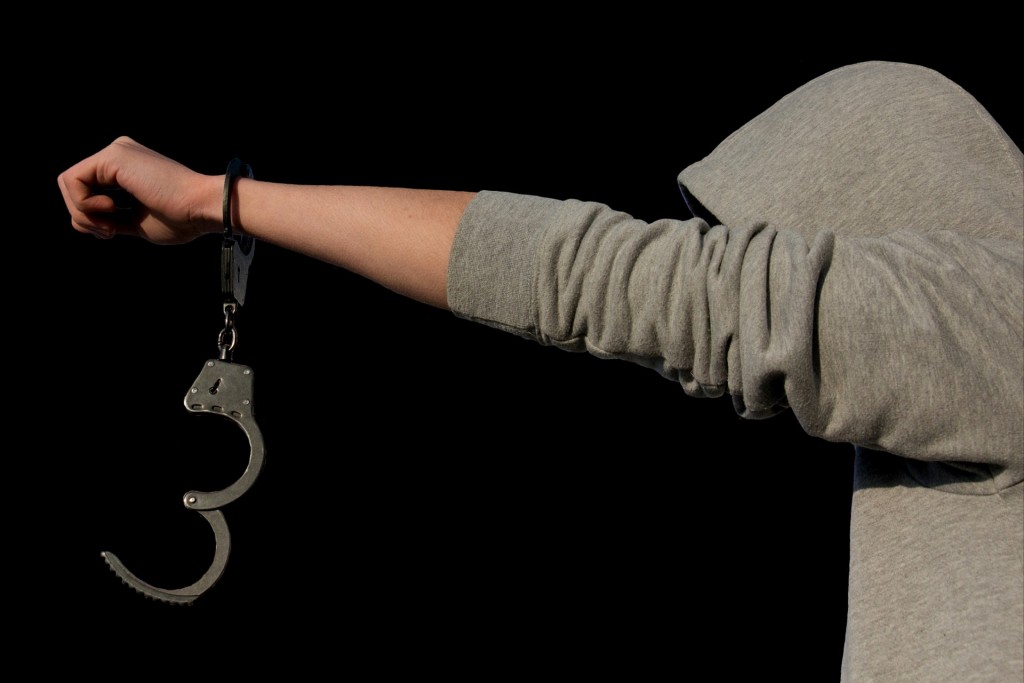 TAIPEI (Taiwan News) — A man charged with illegal drug use was arrested at his residence 30 minutes after he escaped from the police station while officers were busy setting up an online interrogation on Sunday (Jan. 23).

The Liberty Times reported that the 45-year-old man, surnamed Tsai (蔡), was initially arrested on Saturday evening (Jan. 22) along with three other individuals for amphetamine use. The Taipei City Police Department's Datong Precinct had originally planned to send them to the prosecutors’ office, but due to COVID-19 related concerns, prosecutors decided to interrogate them online instead.

While Tsai, who was the first to be interrogated, was waiting at the station, he noticed that officers were busy assisting with the other suspects’ interrogations. After one officer left the room to retrieve documents, only one officer was left to supervise the four suspects.

When one suspect suffered an episode of withdrawal and drew the attention of the remaining officer, Tsai took the chance to escape. According to the Liberty Times, the police immediately searched for locations where Tsai was likely to hide, and found that he had taken a taxi home after exiting the station.

Half an hour later, he was arrested outside his residence. He now faces an additional charge of escaping police custody.

The Datong Precinct police promised to review the incident, set it as an example for future reference, and hand out appropriate punishment to officers involved in the mishap, the Liberty Times reported.