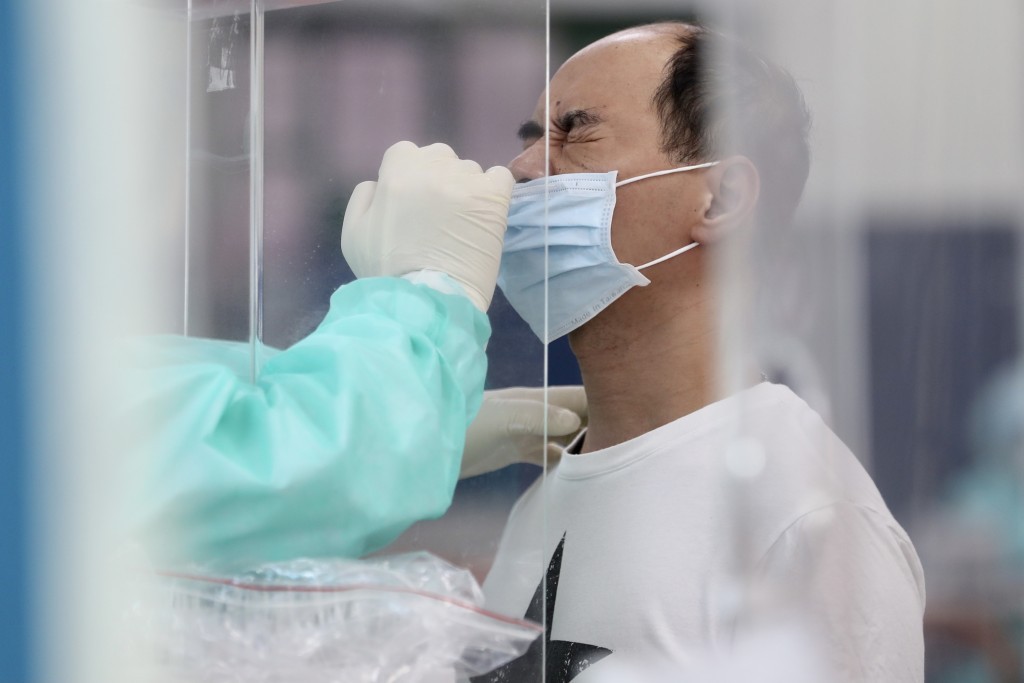 Taoyuan Mayor Cheng Wen-tsan (鄭文燦) on Monday (Jan. 24) announced that after two days of tests, a total of 100 workers from a cluster infection tied to the Askey facility in the Farglory Free Trade Zone (FTZ) have tested positive for COVID. Cheng said that the positive cases include 31 Taiwanese workers and 69 foreign employees, the majority of whom are Filipinos.

According to Cheng, within the FTZ, the largest numbers of cases were reported in Askey and Ingrasys Technology Inc. (鴻佰科技) factories. Cheng said that 4,500 workers will be tested at the freight center and businesses that employ more than 50 migrant workers in the city will also undergo rapid screening to detect any potential cases in the community.

The mayor said that there are 30 manufacturers in the FTZ as well as Farglory managers and convenience store employees. He pointed out that transmissions could have occurred in public areas including restaurants, restrooms, and elevators, and that work must be halted in order to administer testing on employees.

All workers are to undergo three days of quarantine, while family members that live with them are to observe self-health monitoring. A forward command post will determine whether their quarantines can be lifted based on the results of tests taken over the next two days.

Cheng said that nearly 6,000 workers have been tested over the past two days. Currently, the confirmed cases in the Askey cluster infection have been found to be within the scope of the contact lists, but there is still a risk that the virus could have spilled over into the surrounding community, and for that reason, neighborhood testing stations are being expanded.

Cheng stated that 88% of the 69 migrant workers who have tested positive for COVID have received the second dose of a COVID vaccine and are all either asymptomatic or are experiencing mild symptoms. Under the “no reporting, no investigation and prosecution, and no fees” vaccination policy, the National Immigration Agency and the Taoyuan City Department of Labor are arranging for unaccounted for migrant workers and those who have overstayed their visas to be vaccinated.