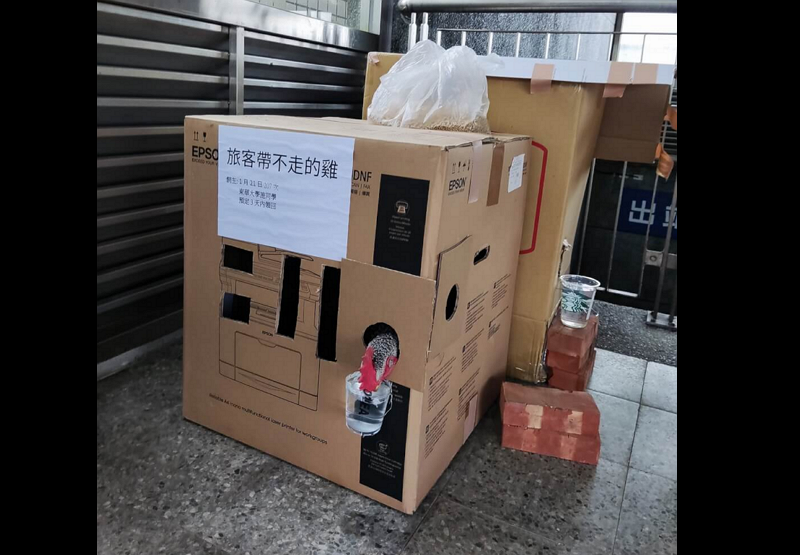 TAIPEI (Taiwan News) — Staff at a train station assumed the role of chicken keepers on Friday (Jan. 21) when a college student was stopped from taking his pet hens with him on a ride home.

A National Dong Hwa University student had planned to travel home by train with a pair of pet hens, but he failed to do so because the animals are not allowed on board according to Taiwan Railway Administration (TRA) rules. Personnel at the Zhixue Station in Hualien then decided to bird-sit for the student until he returned.

A photo shared on social media shows the hens housed in makeshift cardboard coops with holes cut for air and water cups installed. A sheet of paper on the box reads: “Chickens that can’t travel with their owner. To be picked up in three days.”

According to the TRA, station staff made the temporary cages to keep the birds warm during the cool weather, a move that many netizens found sweet and considerate, per CNA.

The TRA urged passengers to pay attention to rules concerning pets on trains. Animals such as cats, dogs, rabbits, fish, and small avians are allowed, but not chickens, snakes, or animals deemed to be dangerous or pose a public health risk. Pets taken on board should be kept in a container no bigger than 55 cm long, 45 cm wide, and 38 cm tall. 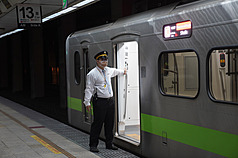