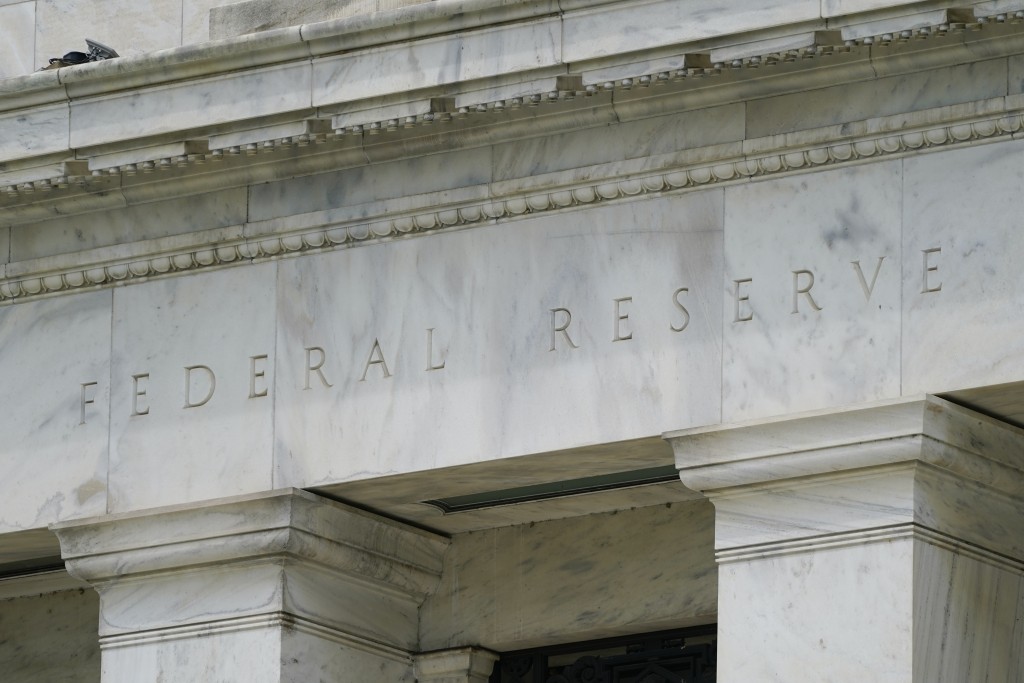 SYDNEY, Jan 24 (Reuters) - Asian share markets slipped on Monday with the Federal Reserve expected to confirm it will soon start draining the massive liquidity that has fuelled the huge gains in growth stocks in recent years.

Adding to the caution was concerns about a possible Russian attack on Ukraine with the U.S. State Department pulling out family members of its embassy staff in Kyiv.

Edgy markets are now even pricing in a small chance the Fed hikes rates this week, though the overwhelming expectation is for a first move to 0.25% in March and three more to 1.0% by year end.

"With inflation eye-wateringly high, the Fed is on course to steadily remove the ultra-accommodative monetary policy that has been a key prop to stock prices for over a decade now," said Oliver Allen, a market economist at Capital Economics.

The prospect of higher borrowing costs and more attractive bond yields took a toll on tech stocks with their lofty valuations, leaving the Nasdaq down 12% so far this year and the S&P 500 nearly 8%.

The rout was exacerbated by a slide in Netflix , which tumbled almost 22%, shedding $44 billion in market value.

Such was the scale of the losses that Treasuries actually rallied late last week on speculation the bonfire of market wealth might scare the Fed into being less hawkish, a variation of the old Greenspan put.

"Investors may not be able to rely on a so-called 'Fed put' this time around, given that the central bank's tightening cycle has not even begun, and that the strength of the U.S. economy suggests that much tighter policy is warranted."

Indeed, the first reading of U.S. gross domestic product for the December quarter is due this week and forecast to show growth running at an annualised 5.4% before Omicron put its foot on the brakes.

While Treasuries did bounce late last week, 10-year yields are still up 22 basis points on the month so far at 1.77% and not far from levels last seen in early 2020.

"The risk is the Fed's statement portrays an urgency to act soon, likely in March, in the face of very high inflation," said Joseph Capurso, CBA's head of international economics.

"That could even encourage markets to price a risk of a 50 basis point rate hike in March and, under that scenario, we expect a knee-jerk reaction above its 4 January high of 96.46."

The Japanese yen tends to benefit from safe haven flows as stocks crumble, keeping the dollar soft at 113.66 and uncomfortably close to last week's low of 113.47.

Oil prices were rising again having climbed for five weeks in a row to a seven-year peak on expectations demand will stay strong and supplies limited.