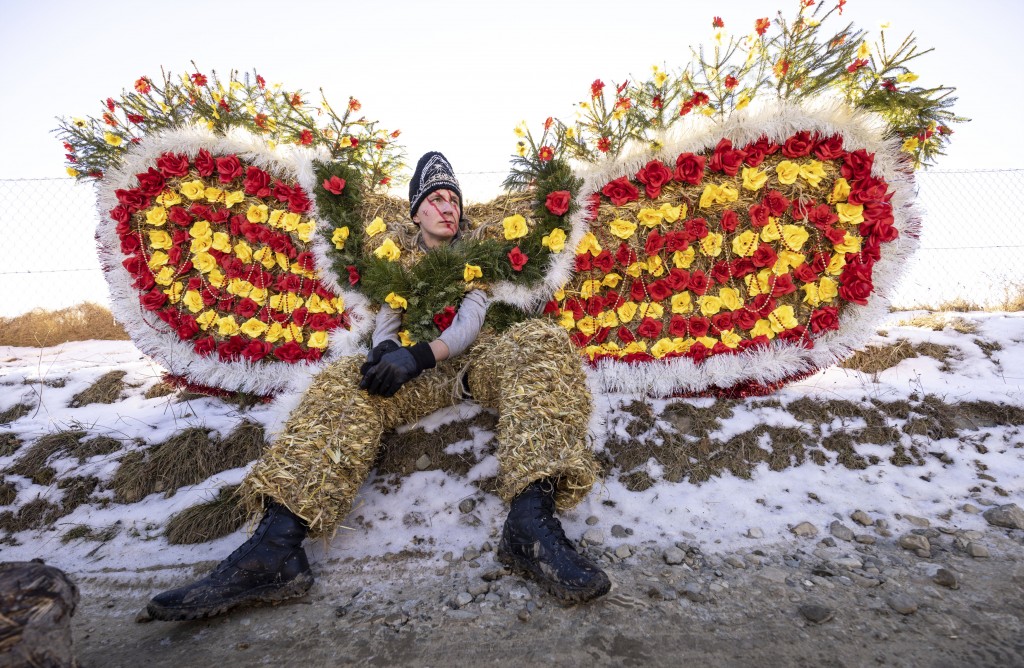 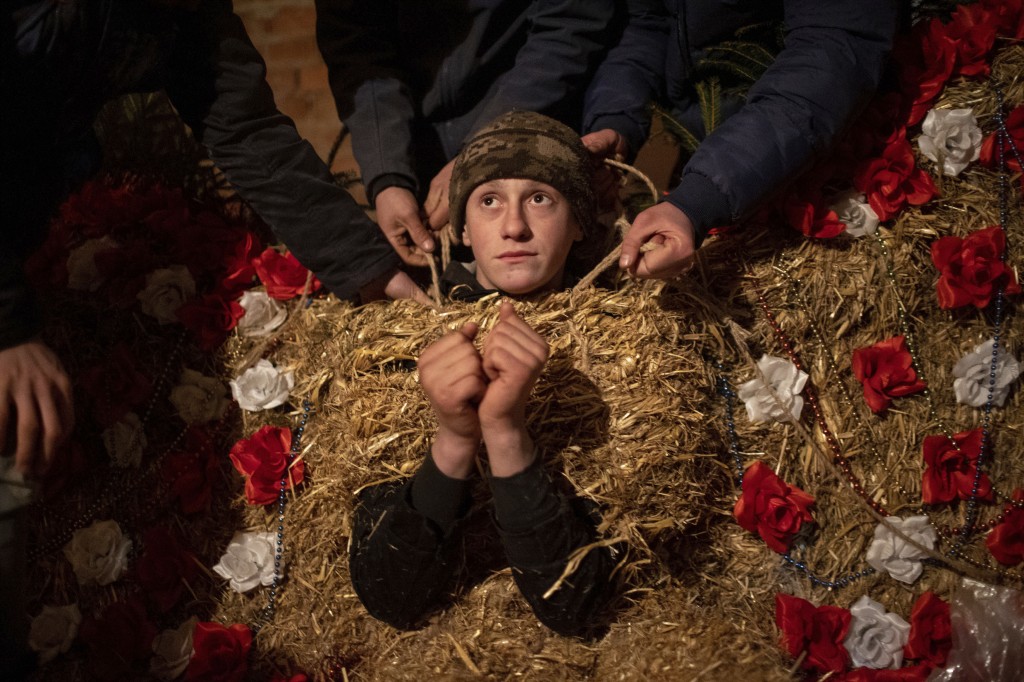 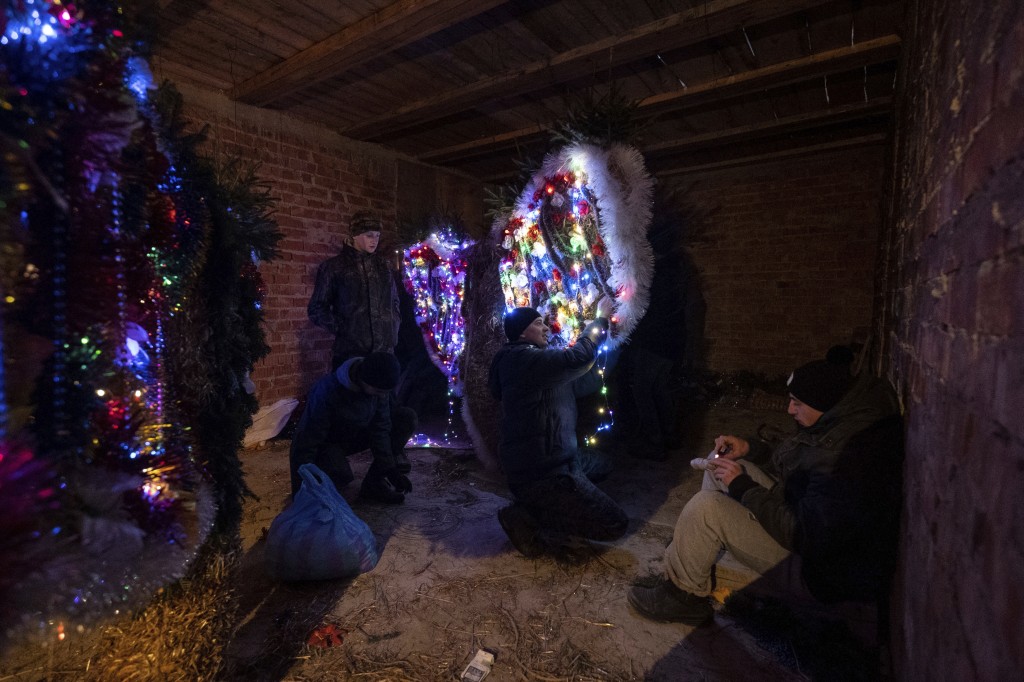 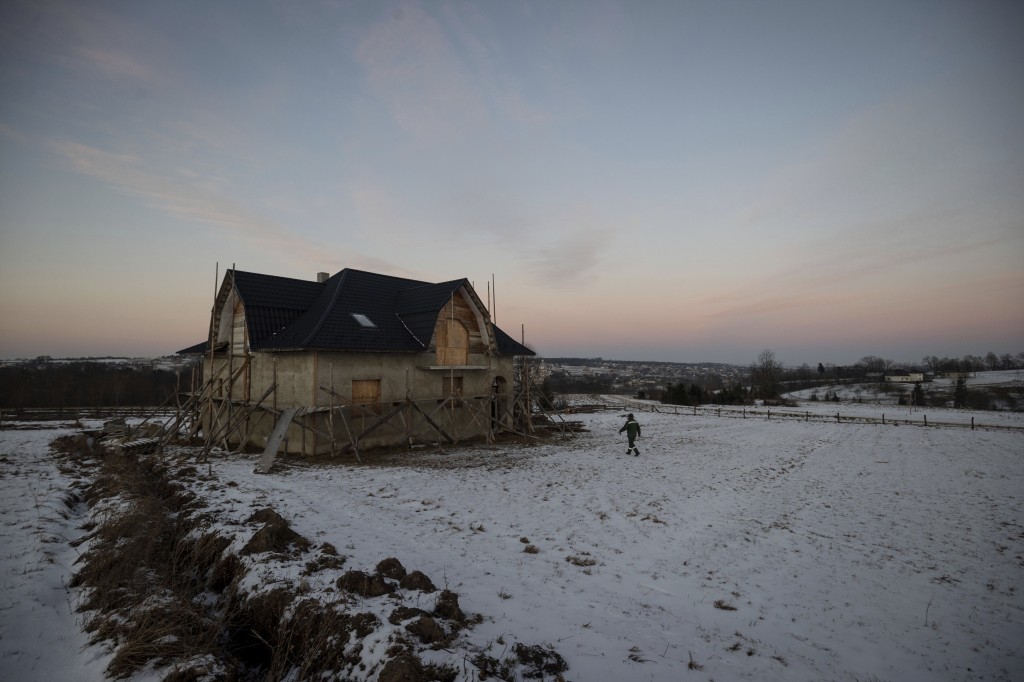 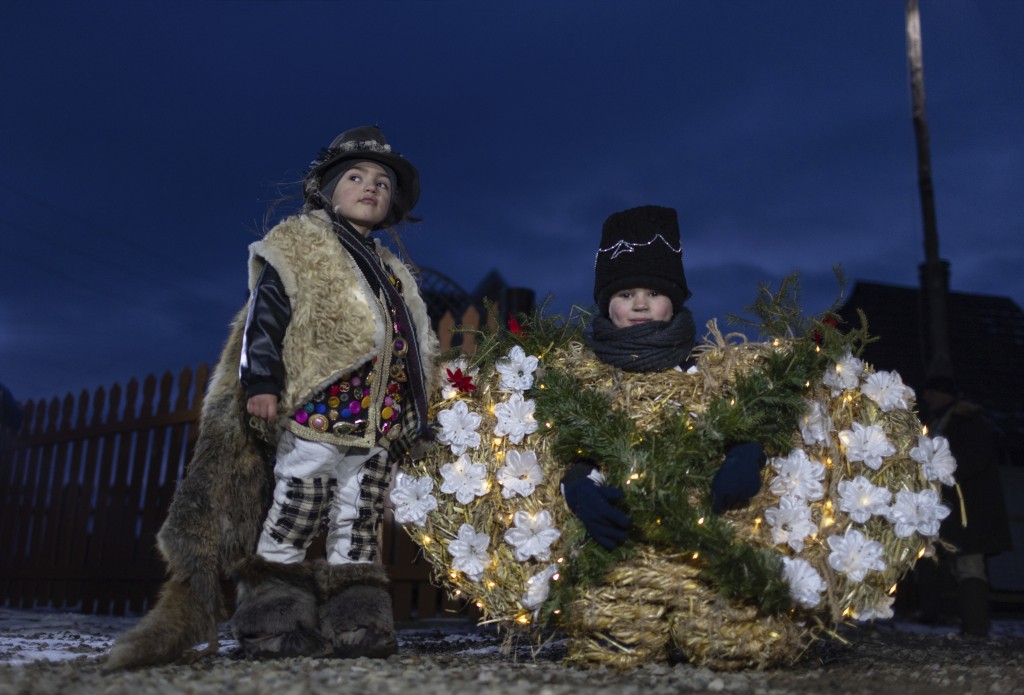 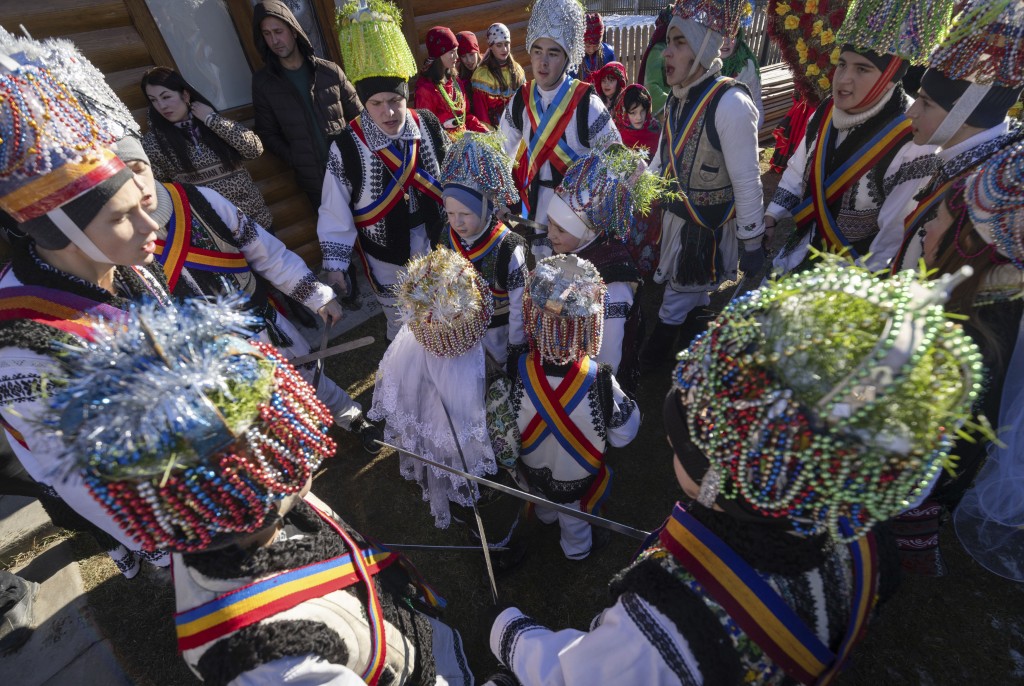 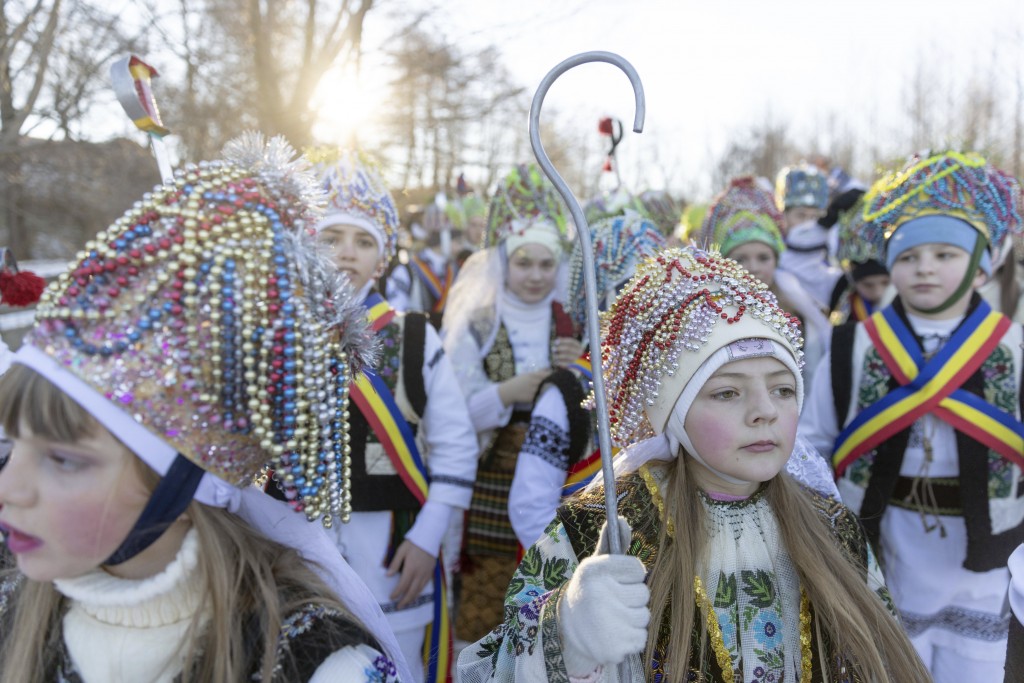 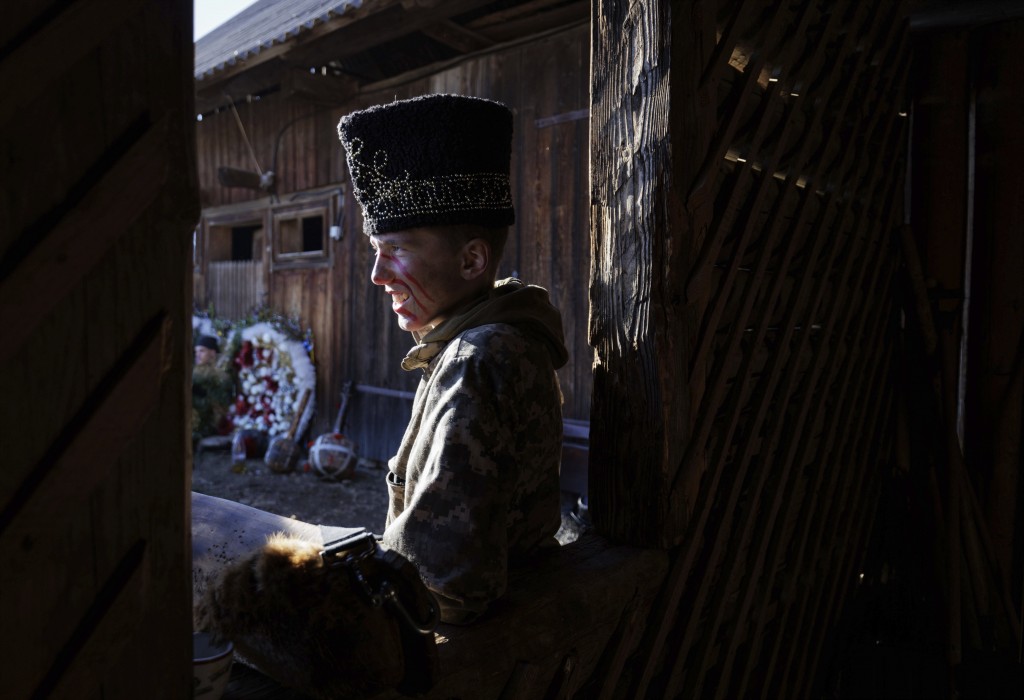 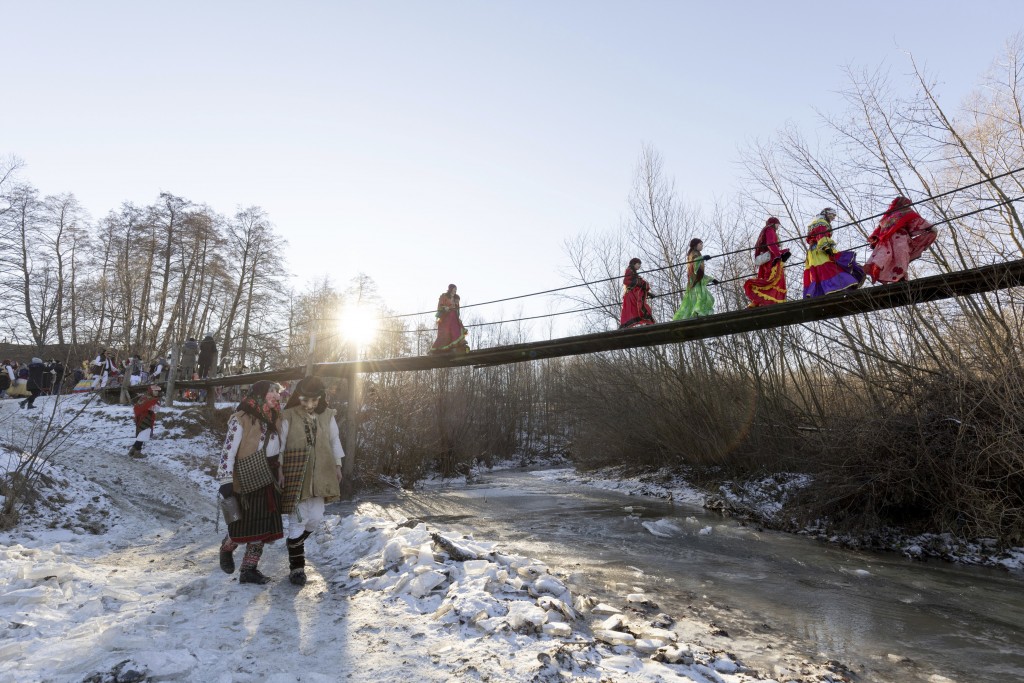 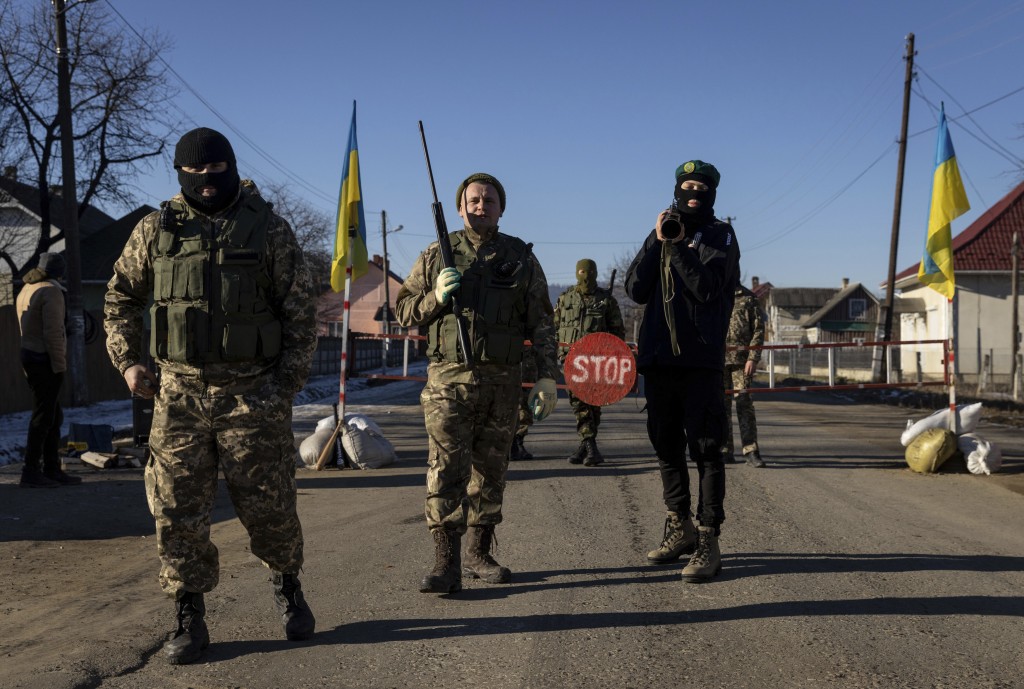 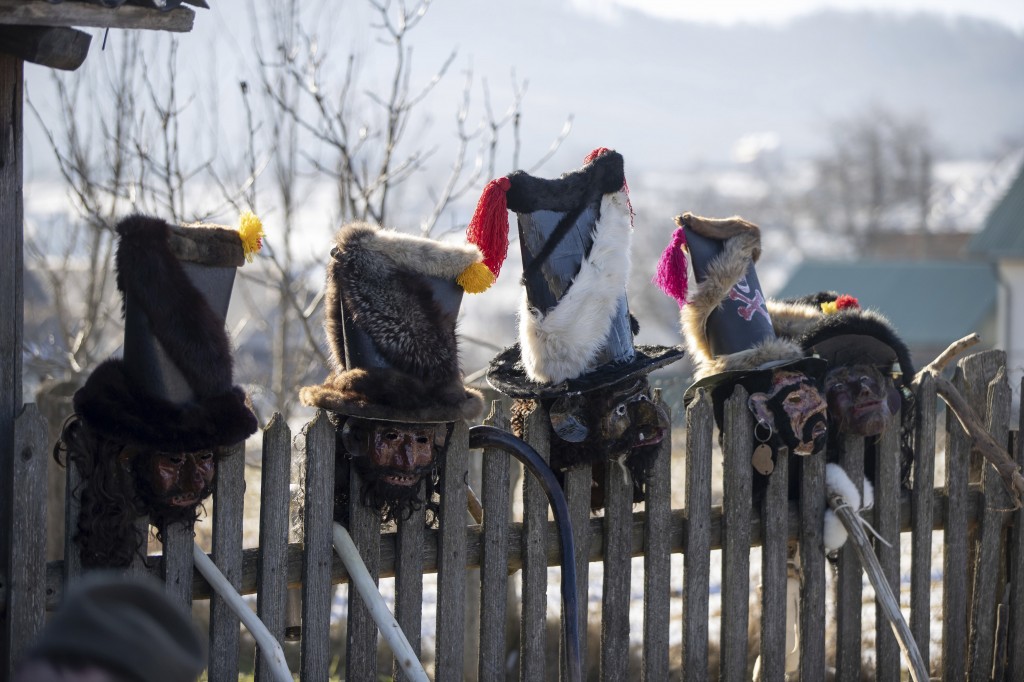 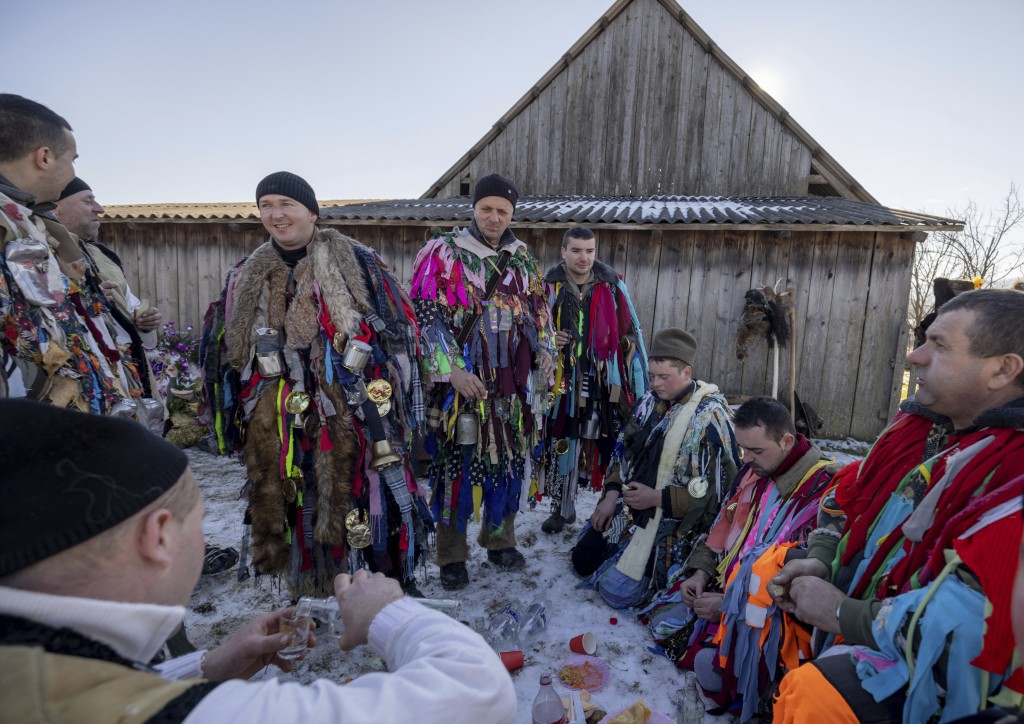 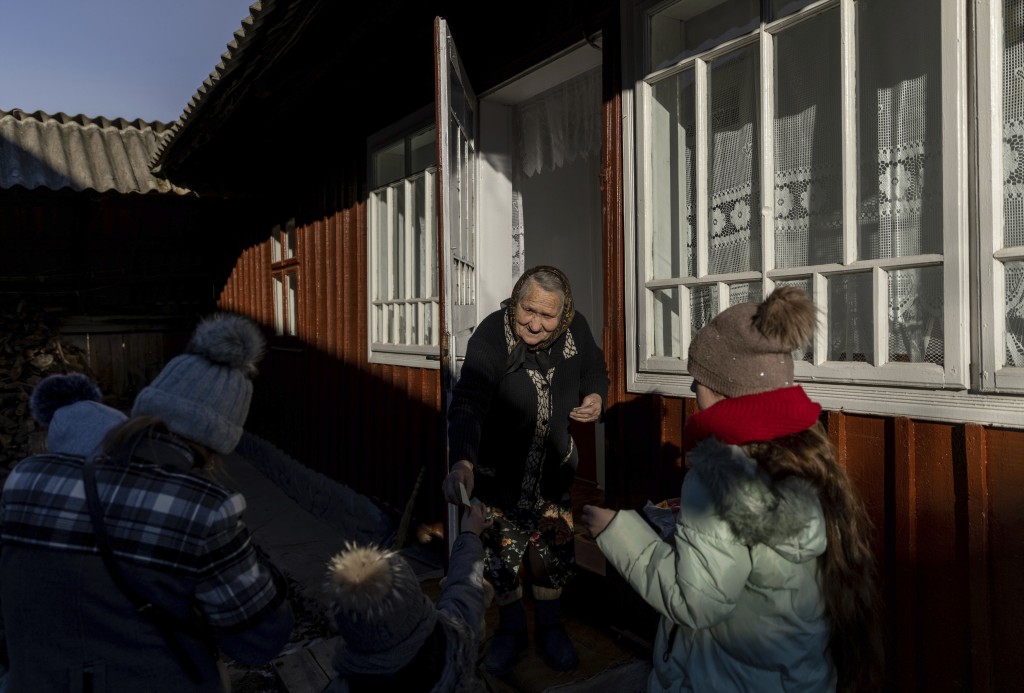 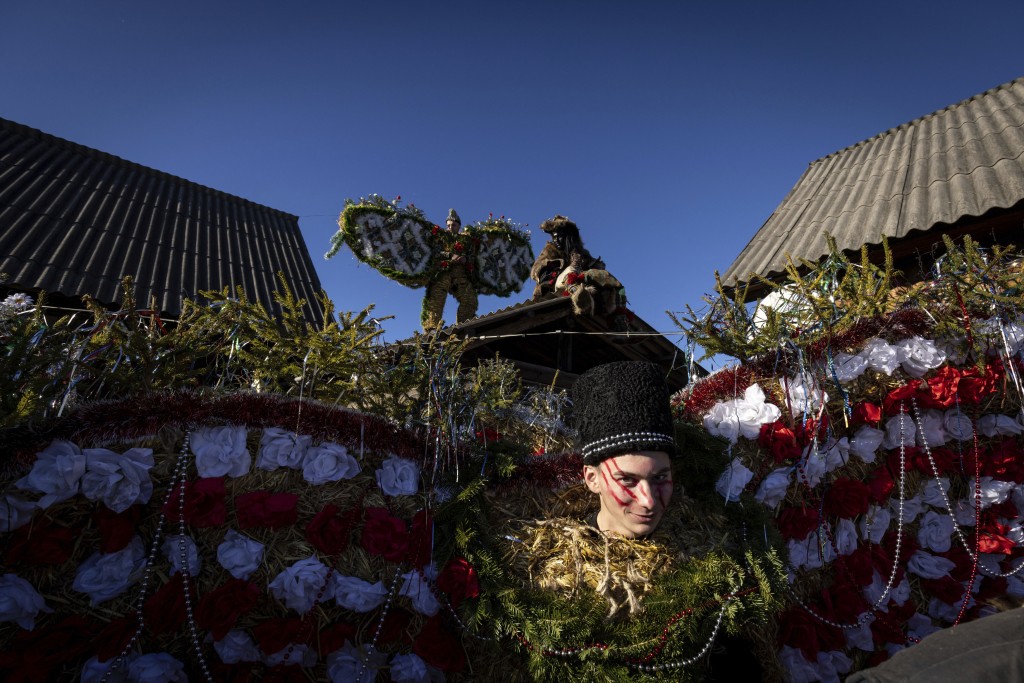 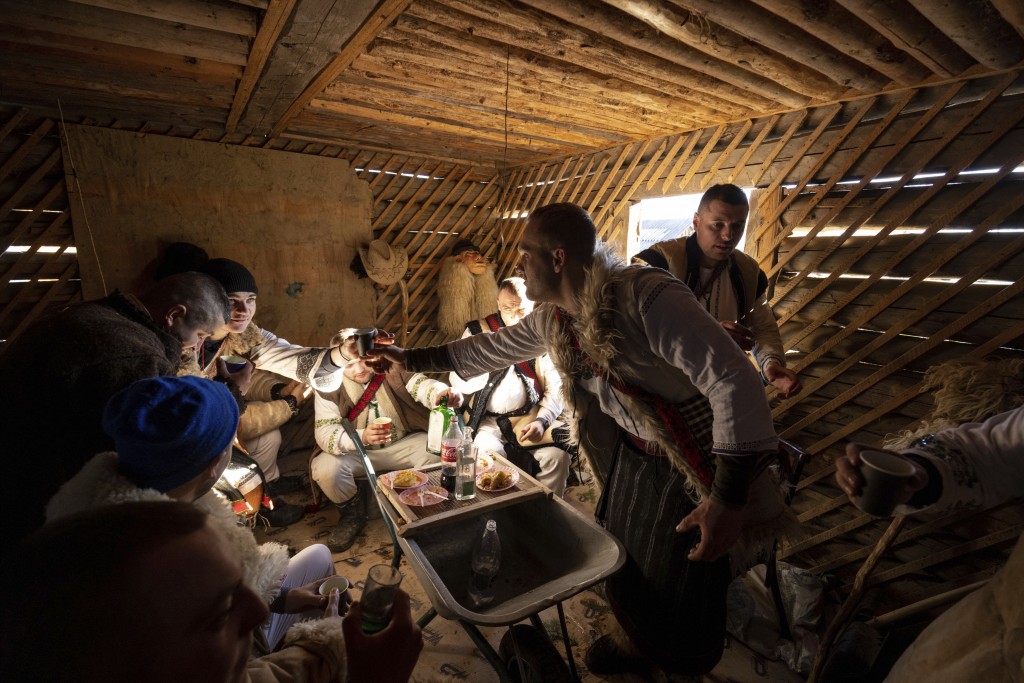 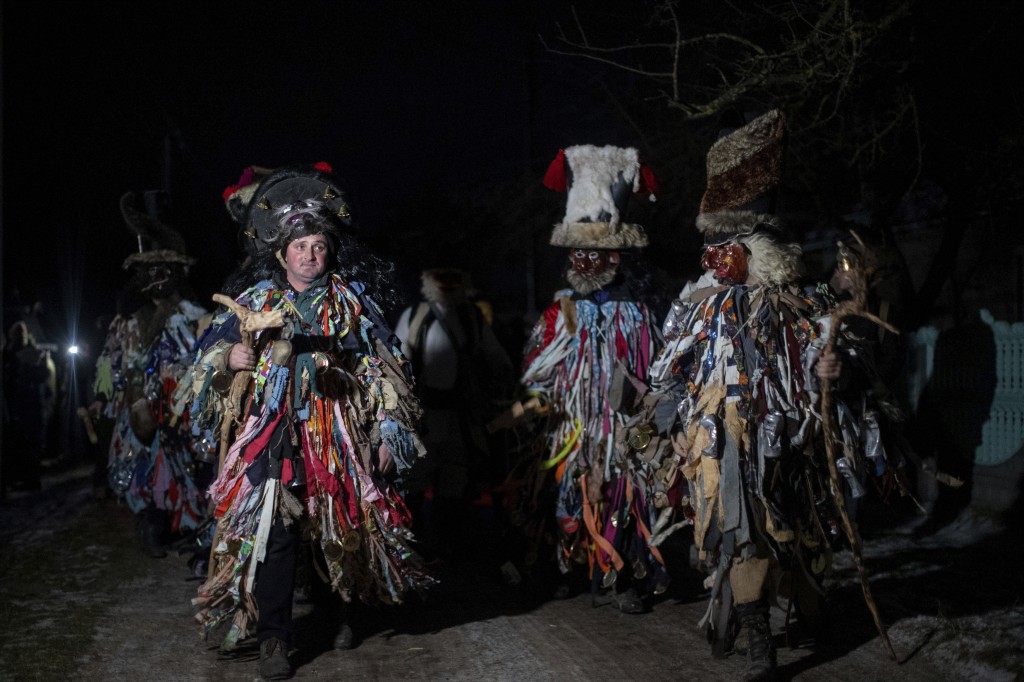 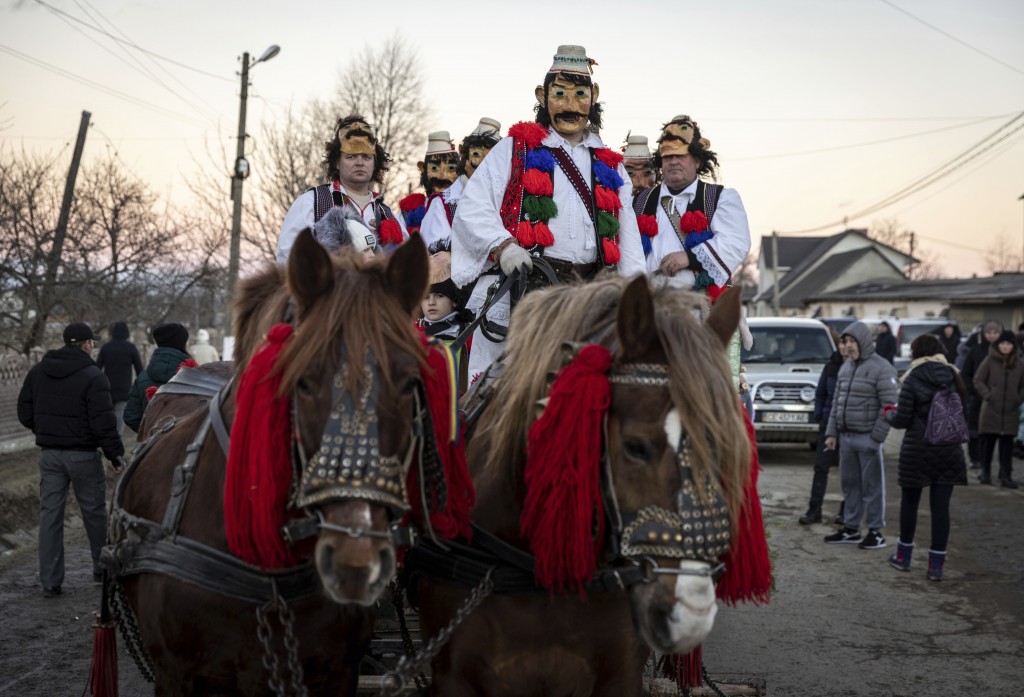 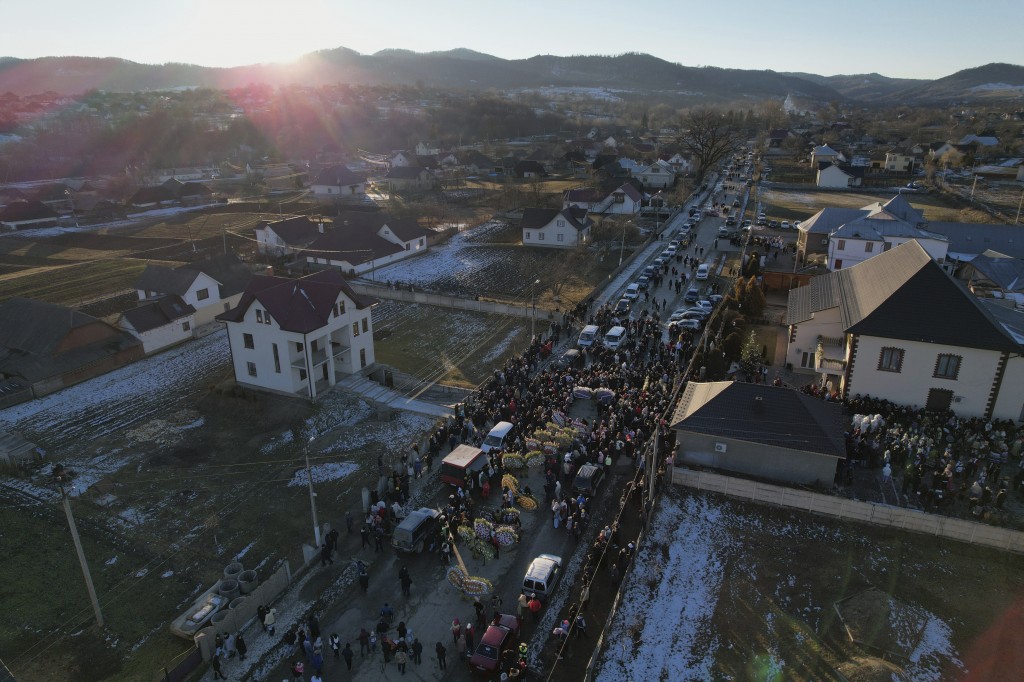 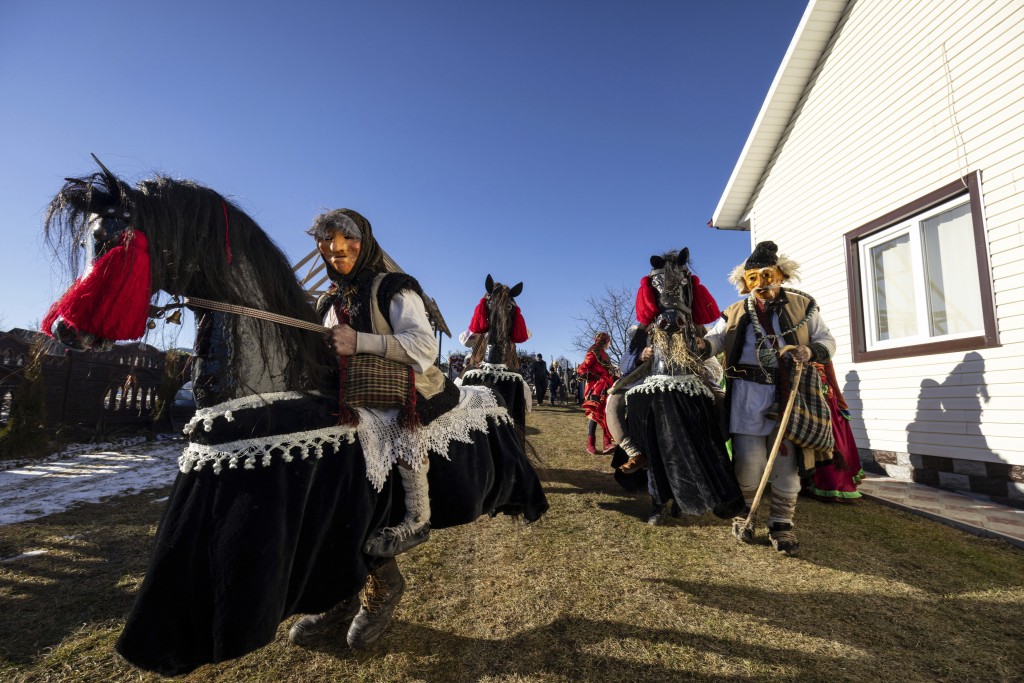 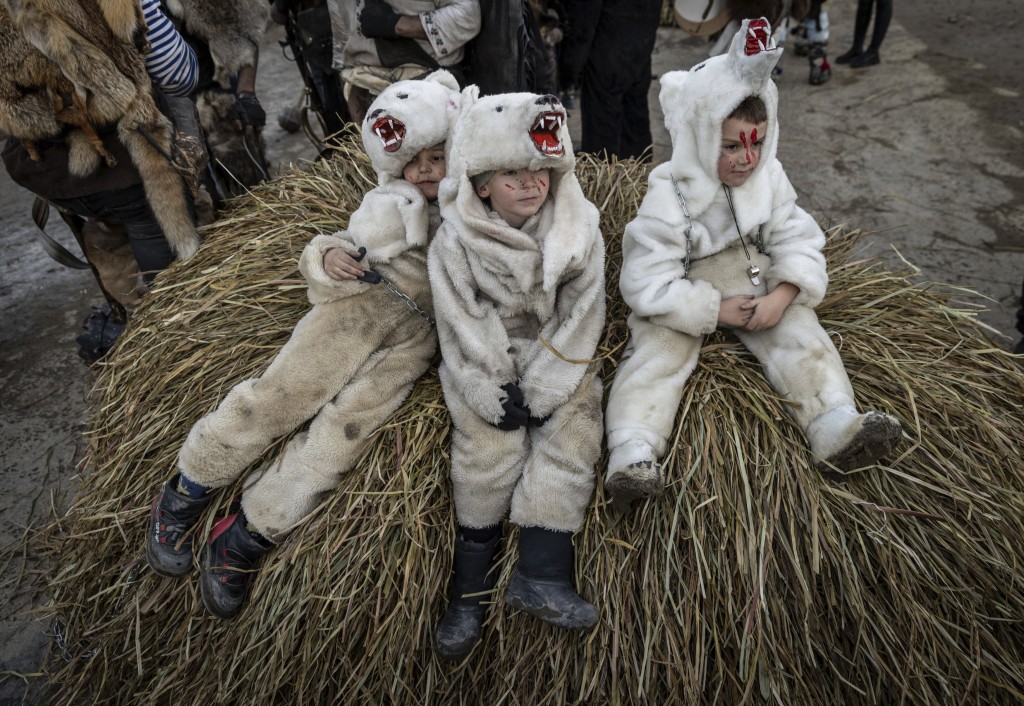 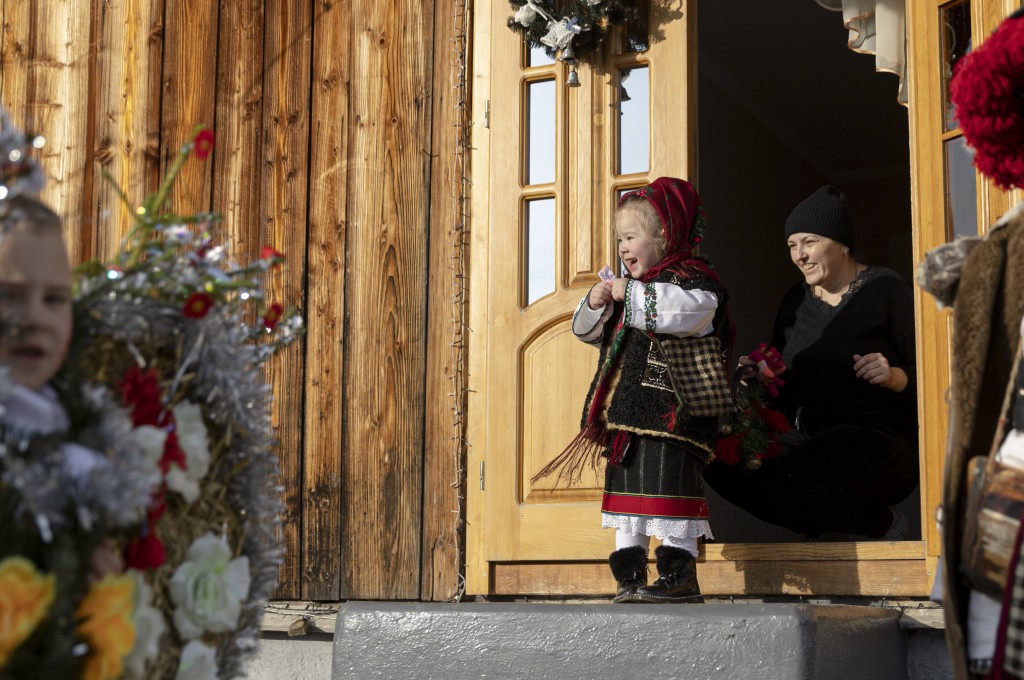 KRASNOILSK, Ukraine (AP) — Dressed as goats, bears, oxen and cranes, many Ukrainians ring in the new year in the colorful rituals of the Malanka holiday.

Malanka, which draws on pagan folk tales, marks the new year according to the Julian calendar, meaning it falls on Jan. 13-14.

In the festivities, celebrants go from house to house, where the dwellers offer them food. According to tradition, a household should have 12 dishes on offer — one for each month of the year. Pancakes, pies and cheese dumplings are common dishes for the holiday.

The celebrations stem from a pagan myth about Malanka, a daughter of the Slavic deity Lada, who was once kidnapped by an evil snake and locked up in the underworld before being rescued.

One of the most famous rituals is the driving of a man dressed as a goat, symbolizing a dying and resurrecting deity. In some areas, homeowners will burn straw and a didukh — a decoration made from a sheaf of wheat — to symbolize the death of everything bad.