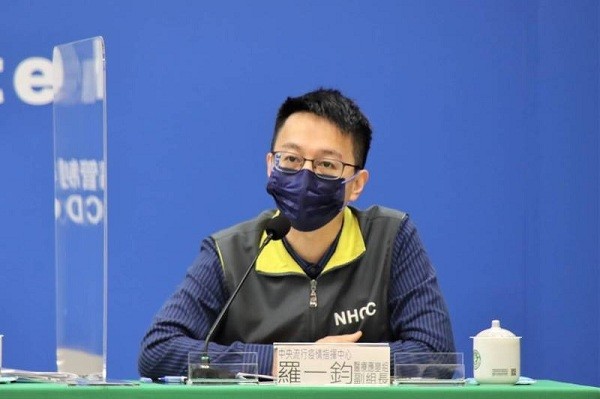 There have been 166 local cases since a janitor at Taoyuan International Airport was diagnosed on Jan. 3.

Among those cases, none have experienced severe symptoms, Lo said, adding that 46 have been asymptomatic and that 120 have had light symptoms, CNA reported.

According to the CDC official, preliminary investigations revealed that the most common symptoms among these patients were a sore throat (55%), followed by a cough (42%), fever (27%), and runny nose (15%) —symptoms also caused by the common cold. Some of the cases reportedly thought they had a cold before being diagnosed, per CNA. 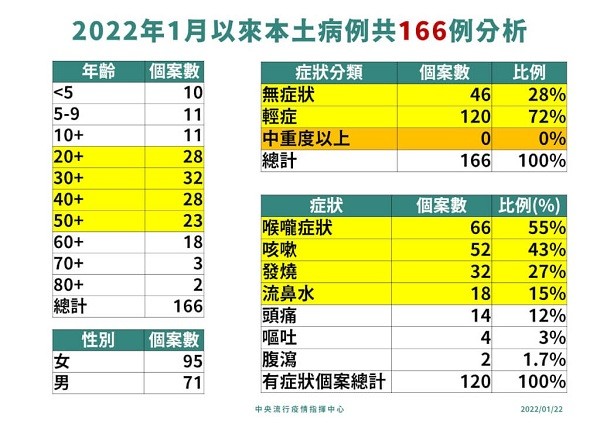