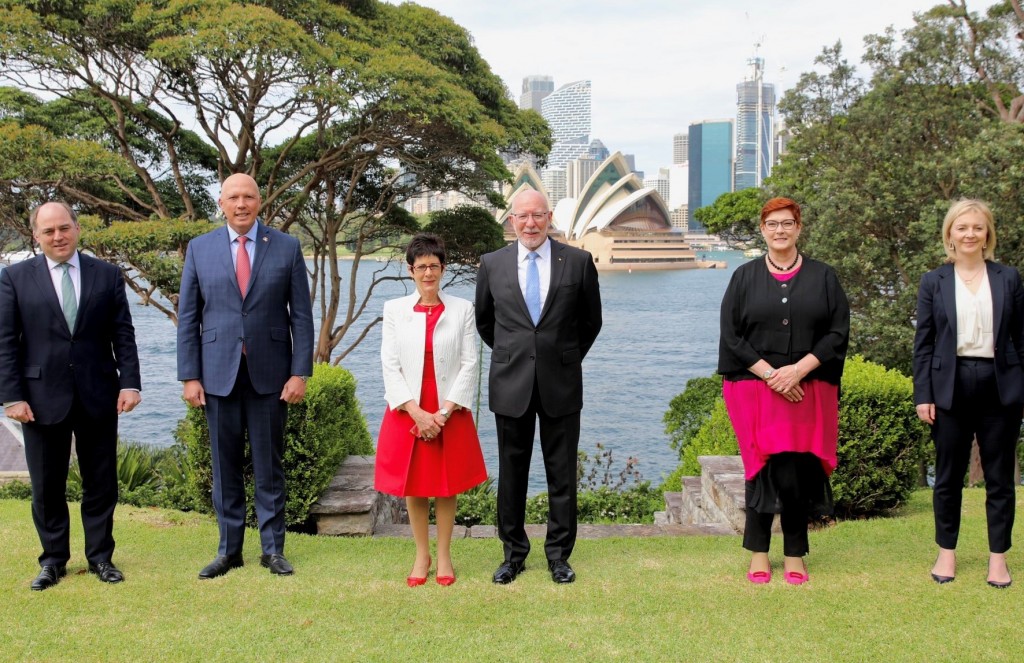 TAIPEI (Taiwan News) — Australia and the U.K. highlighted the importance of Taiwan Strait peace and expressed support for Taiwan’s participation in international organizations during a ministerial meeting on Friday (Jan. 21).

The ministers reiterated the significance of peace and stability in the Taiwan Strait and encouraged the peaceful resolution of cross-strait issues. They also said they backed Taiwan’s meaningful participation in international organizations “as a member where statehood is not a prerequisite and as an observer or guest where it is,” according to an Australia-U.K. joint statement.

The in-person meeting was the first one held by the two countries since the pandemic began, the Liberty Times reported.

Taiwan's Ministry of Foreign Affairs on Sunday (Jan. 23) expressed gratitude for Australia and the U.K.’s support and said that Taiwan will continue working with both countries and other like-minded partners to promote a more open, inclusive, and resilient Indo-Pacific region.

Also on Friday, the U.S. and Japan stressed the importance of peace and stability in the strait and a peaceful resolution of cross-strait tensions during a virtual meeting.