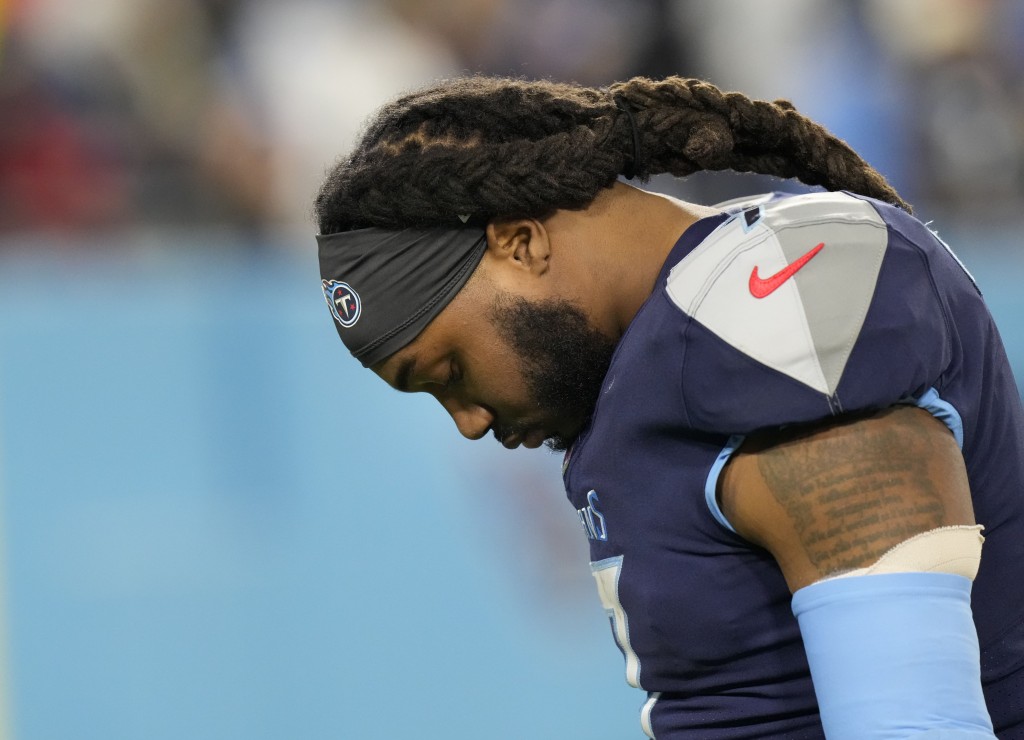 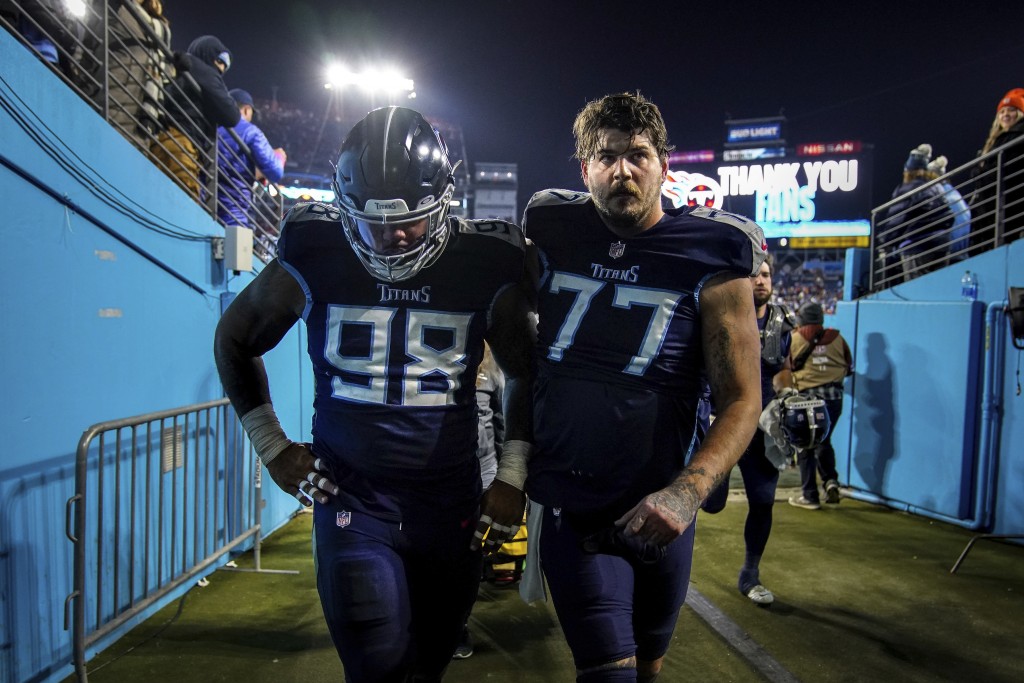 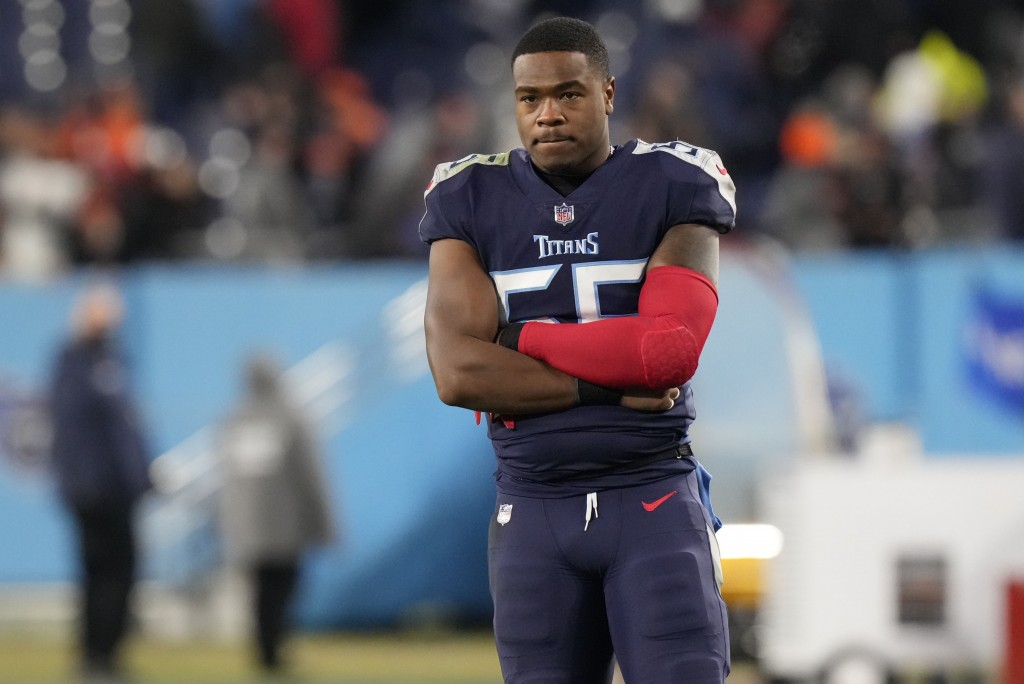 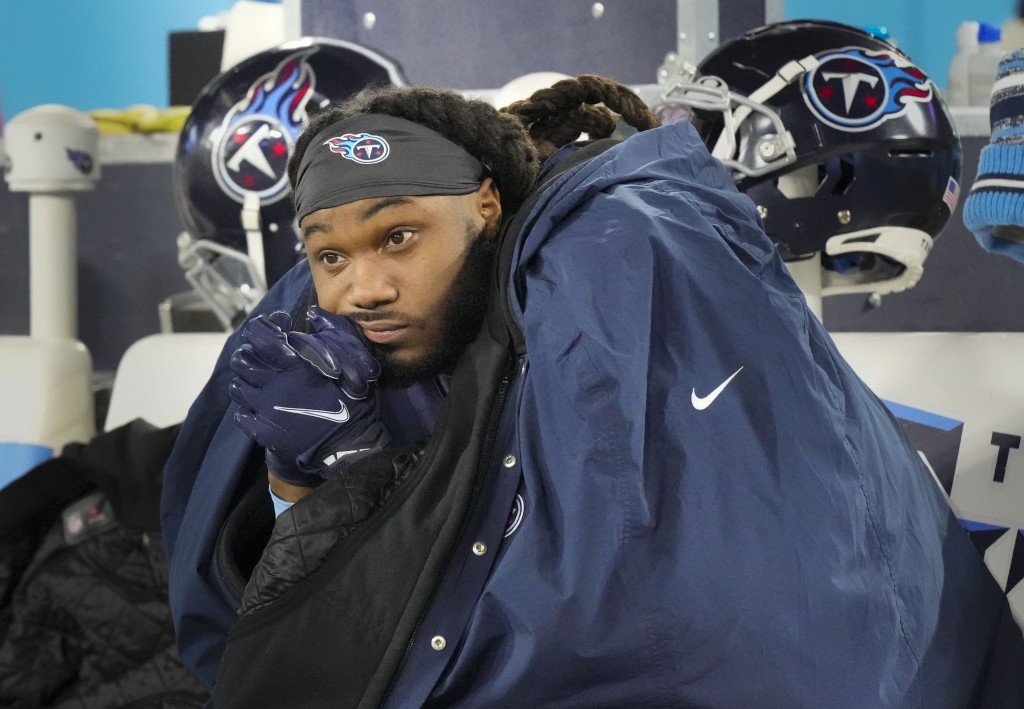 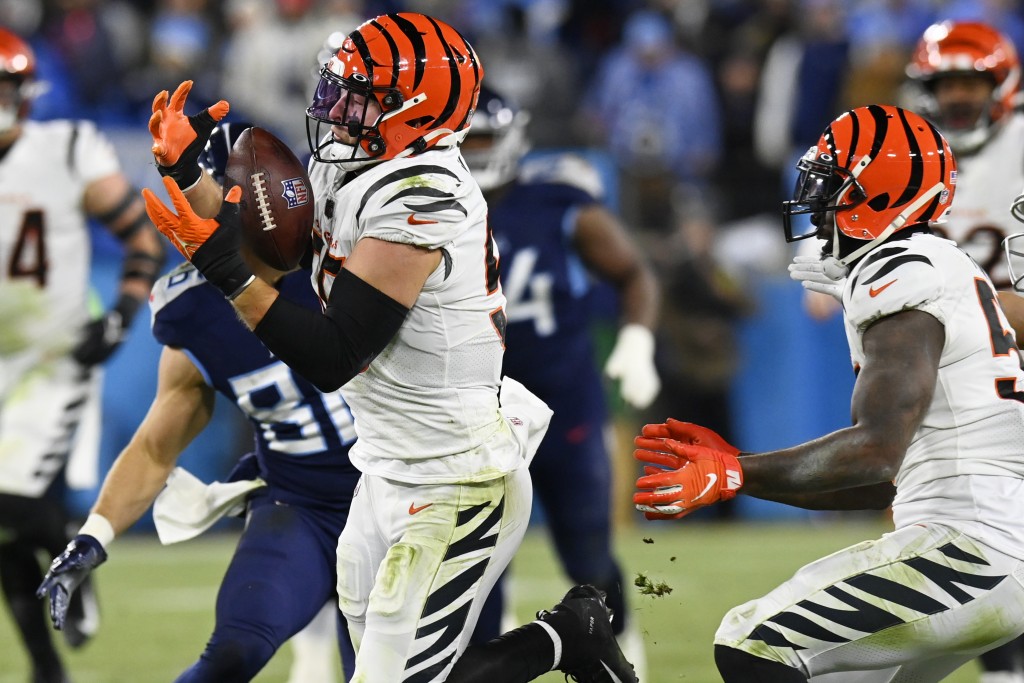 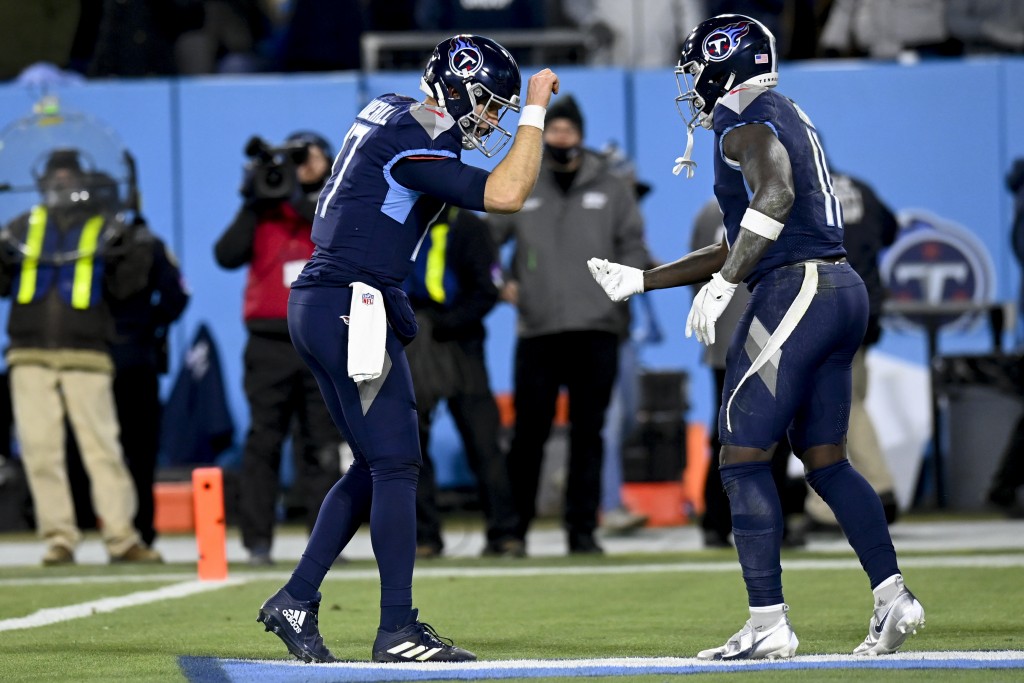 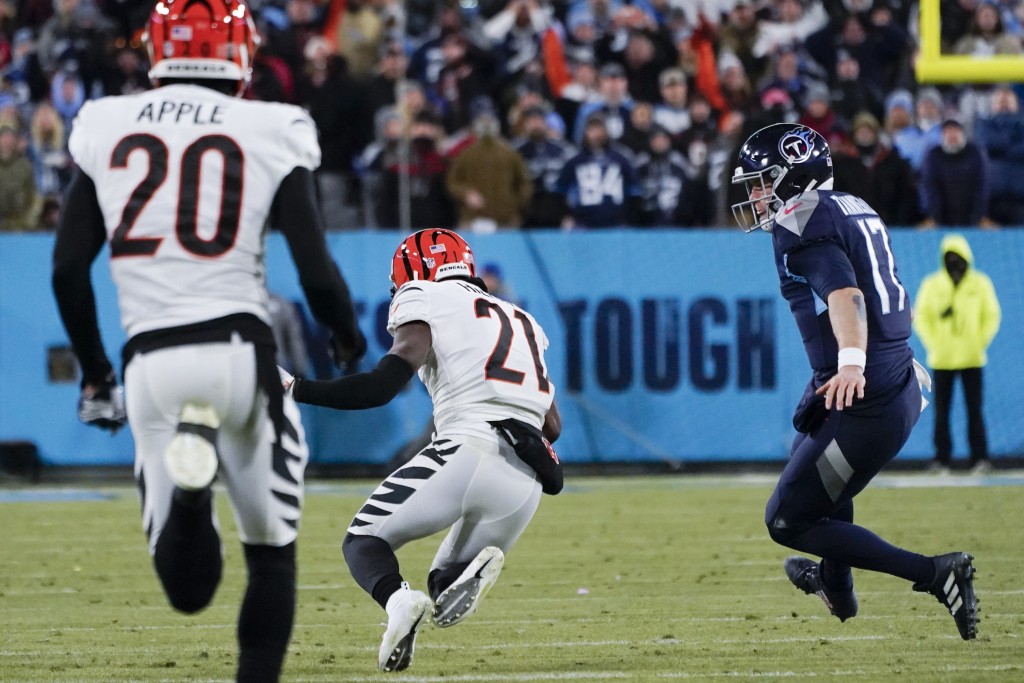 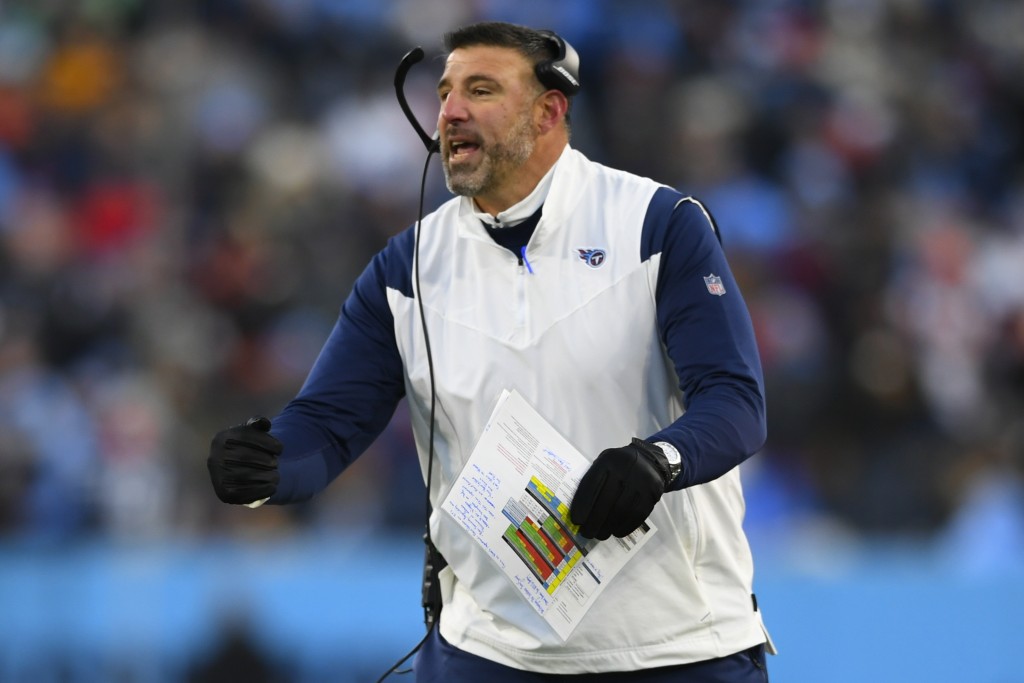 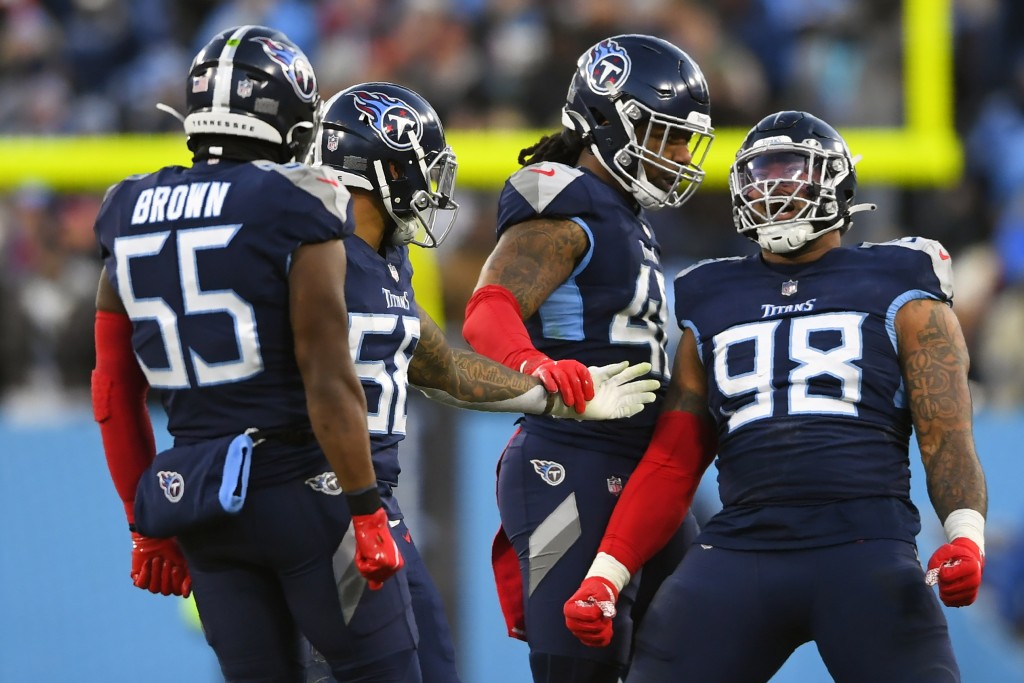 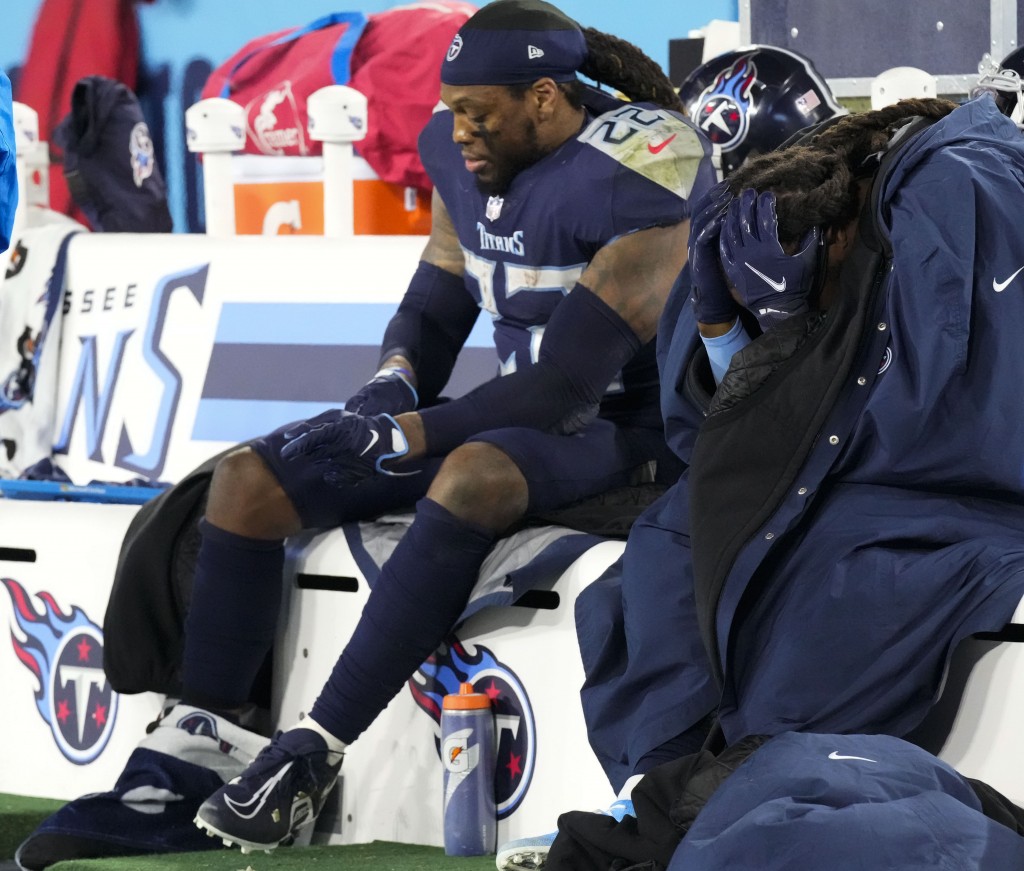 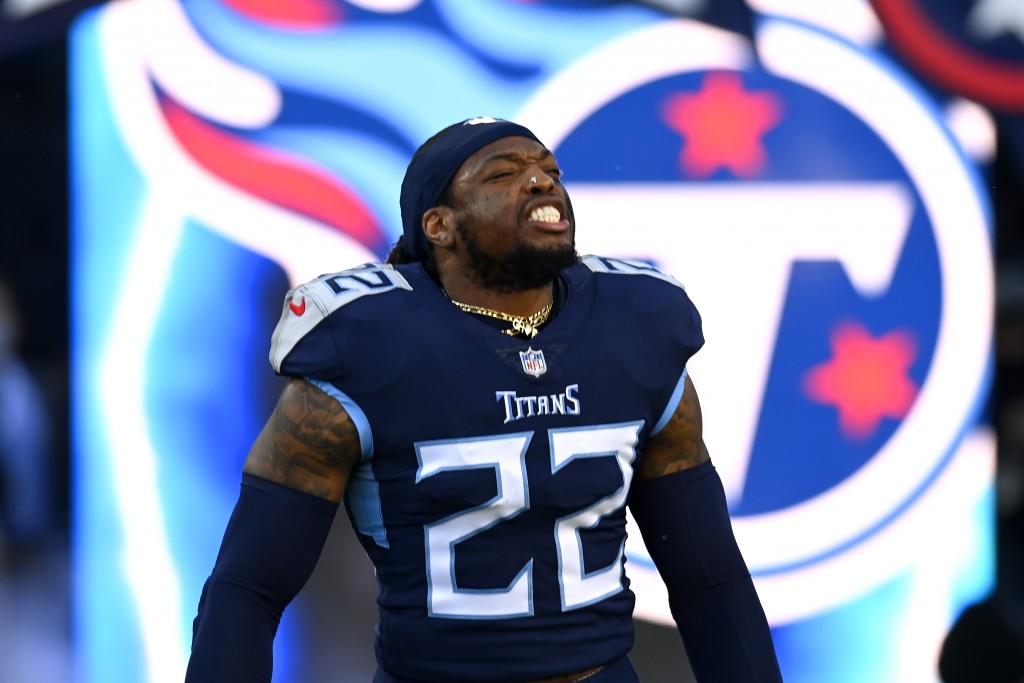 NASHVILLE, Tenn. (AP) — The Tennessee Titans had the No. 1 seed and home-field advantage along with Derrick Henry making a return just in time for the postseason.

Once again, playing in Music City just wasn't enough for this franchise.

Not with all the mistakes the Titans made Saturday in losing their AFC divisional game to Cincinnati 19-16.

The Titans clinched the AFC's No. 1 seed with a win in the regular-season finale. This loss snapped a three-game winning streak for a team that had won four of its previous five.

“We didn’t get the job done,” said receiver A.J. Brown who had five catches for 142 yards and a touchdown. “We’re not here to see how good the regular season can be. We’re trying to win the Super Bowl.”

The Titans (12-6) lost for the third time as the AFC's No. 1 seed, all to an AFC North team with this joining a pair of divisional losses to Baltimore after the 2000 and 2008 seasons. This also is the second straight playoff loss at home for Tennessee, which lost a wild-card game to Baltimore a year ago.

Tennessee has not won a playoff game at home since January 2003, a skid that will continue for another year.

“Tonight we were on the wrong side of a tight game,” Titans coach Mike Vrabel said.

Tennessee tied an NFL record held by four other teams with nine sacks led by Jeffery Simmons, who had three. Seven different Titans had at least half a sack, and safety Amani Hooker became the first defender to intercept Cincinnati quarterback Joe Burrow in six games.

Cornerback Jackrabbit Jenkins had a would-be interception go through his hands in the opening minute of the second quarter.

Ryan Tannehill, picked off 14 times in the regular season, was intercepted three times.

— On first-and-goal at the Cincinnati 9 in the third, Bengals cornerback Mike Hilton jumped a short pass.

— Then Bengals linebacker Logan Wilson got the third with 20 seconds remaining. That set up Evan McPherson's 52-yarder for the win as time expired.

Vrabel said obviously the quarterback is going to get blamed.

“We all have to do a better job of taking care of the football,” Vrabel said. “Ryan, nobody feels worse than Ryan does. There were some contact, and, I mean, on the last one it’s like, where would you want him to put the ball any differently, in a better spot? So, they let them play, and that’s how it goes.”

The team that used an NFL-high 91 players during the regular season, most ever in a non-strike season, had everyone available. Henry too, and he was greeted with a roaring ovation as he ran onto the field after missing the final nine games of the regular season with a broken right foot.

Henry started and scored on a 3-yard touchdown out of the wildcat. He finished with 62 yards on 20 carries. But the man who led the NFL in rushing in 2019 and 2020 and was the league leader when he broke his foot Oct. 31 struggled in key moments against a Bengals defense ranked fifth against the run in the regular season.

After the Bengals were flagged for 12 men on the field on the extra point after Henry's TD, Vrabel chose to accept the penalty taking the extra point off the board. Henry was stopped just short of the goal line on the 2-point try, leaving the game tied at 6 in the second quarter.

Vrabel said his thinking was simple at that moment: “Try to score from a yard.”

Henry also was stopped for a 2-yard loss on fourth-and-1 at the Cincinnati 35 with 7:16 left. Vrabel said there's probably some runs Henry would like back and that the blocking could've been better.

“We overcame a lot to be here, but at the end of the day we have got to play really good and make the plays necessary to win the games in January,” Tannehill said.