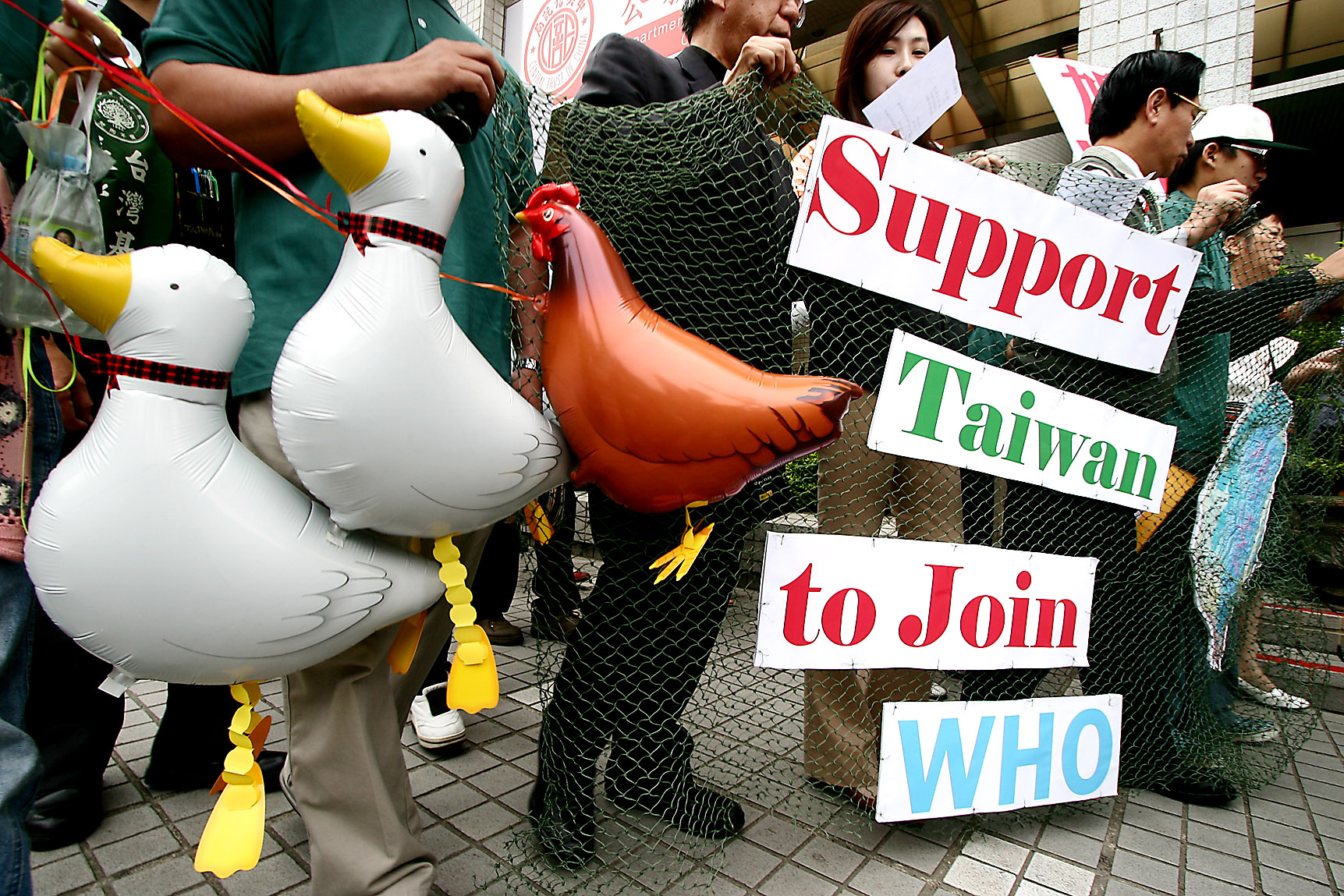 Taiwan officials at home and abroad have launched another wave of offensives aimed at pushing for the country's access to the World Health Organization ahead of the WHO's upcoming annual conference in Geneva.
Responding to inquiries in the Legislature, Health Department Minister Hou Sheng-mao (侯勝茂) admitted that it would be difficult for Taiwan to gain entry to the United Nations or U.N.-affiliated organizations because of China's influence in those organizations.
Hou called on all member nations of the WHO to give Taiwan a chance to explain its case for entry to the WHO, so that Taiwan would not become a loophole in the world's disease control system.
Asked about the possibility of Taiwan joining the WHO under the name "Chinese Taipei," instead of "Taiwan," Hou said that as a mid-level Cabinet official he is not authorized to comment on Taiwan's designation in applying or U.N. and WHO membership.
Meanwhile, Taiwan's top representative to the United States told reporters in Washington, D.C. that President Chen Shui-bian (陳水扁) would write another letter to the new WHO Director-General Margaret Chan to reiterate Taiwan's wish to join the world body under the name "Taiwan."
According to Wu, Chen will write again to Chan following a similar letter to her on April 11 detailing the idea which was rejected due to strong pressure from Beijing.
Wu said that Taiwan's diplomatic allies will also speak in support of its WHO bid at the heath organization's May 17 annual conference.