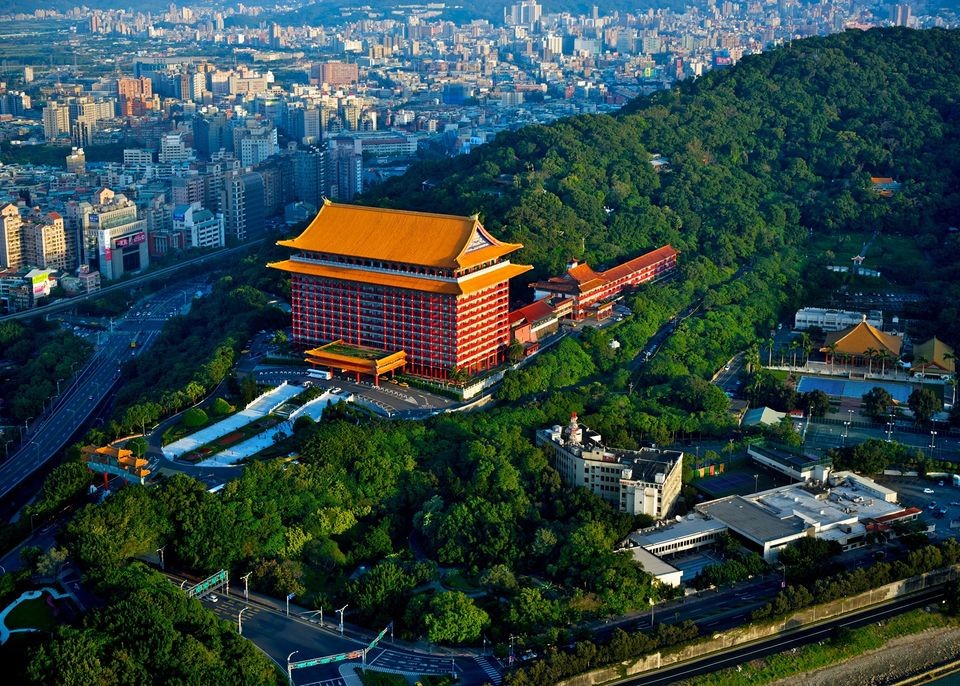 TAIPEI (Taiwan News) — A cook at Taipei’s scenic Grand Hotel was diagnosed with COVID-19, but tests on his colleagues turned out negative for the virus, reports said Saturday (Jan. 22).

The source of the infection was a live-in relative of the cook who had been confirmed as a COVID case Saturday morning, according to a UDN report. A PCR test at a hospital for the cook himself turned out positive too, but his colleagues at the hotel had not been infected.

The Grand Hotel said it was disinfecting the building, but it would not close down. Customers were welcome to cancel their bookings and ask for their money back, management said in a news release.

The cook had been working at a kitchen for Western-style desserts in the basement of the hotel, the statement said.

The Grand Hotel, a red 14-floor structure from the 1950s, is one of the tallest Chinese-style buildings in the world. Numerous heads of state, including United States President Dwight Eisenhower, and prominent international personalities, such as Nelson Mandela, stayed at the hotel.