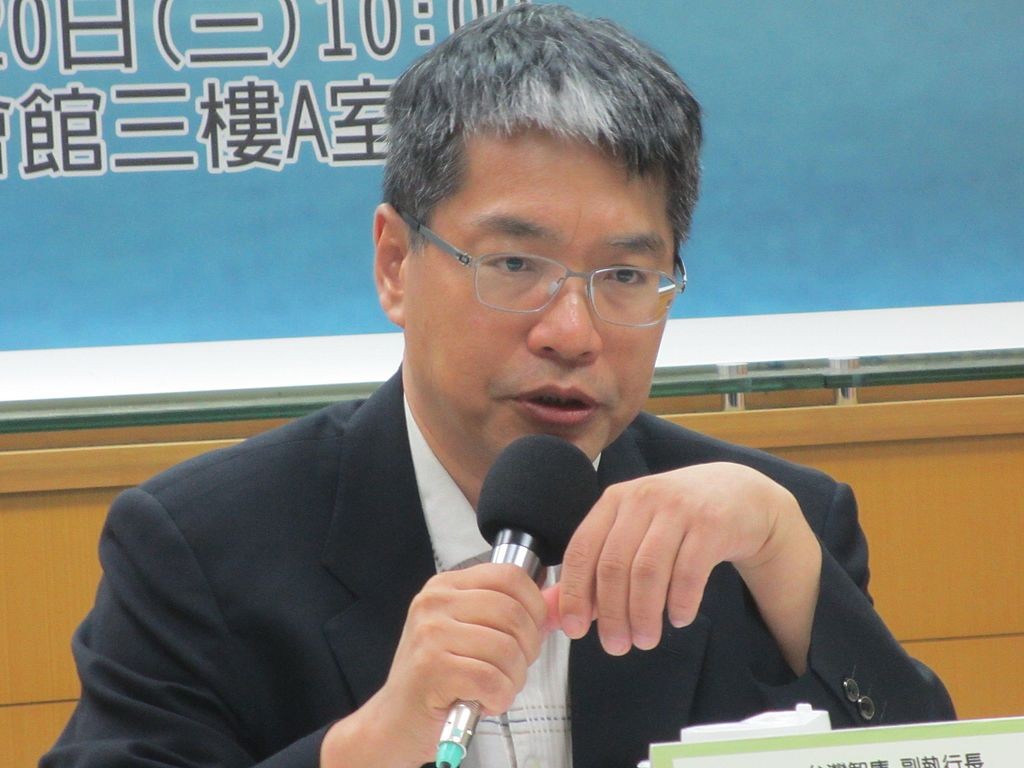 Lai pointed out during the Geopolitics and Institutions session that after the end of the Cold War, the West’s relationship with China changed. Recognizing a difference in values, Beijing began to discuss a multi-polarized world to keep the U.S. in check and realized that globalization could help China develop and participate in international organizations, CNA reported.

China hopes to change the existing international institutions to reflect the strength and interests of competition, Lai said, adding that even if it cannot replace the original system, it will seek out other systems to embrace.

With regard to the role of small open economies, Hsu said that since the rise of US-China geopolitical tensions in 2018, Taiwan's ICT and semiconductors have been the focus of the world's attention.

She explained that because of its small domestic market and limited resources, Taiwan has always focused on the international market. The country is highly dependent on international trade and the multilateral trading system, she added.

However, escalating geopolitical tensions between the U.S. and China have also made Taiwan rethink its overall foreign relations and economic development, requiring a different approach, Hsu said. For example, in the last 20 years, China has been Taiwan's top investment market, but last year, Taiwan's investments in Southeast Asia took that spot.

The Taiwan government has adopted a new approach to making more friends with shared values and interests, which will bring new development opportunities for the country, Hsu said. She noted that despite the difficulties, the Taiwanese government remains committed to joining regional trade agreements. 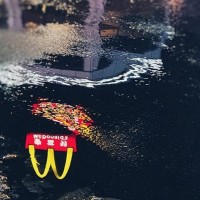 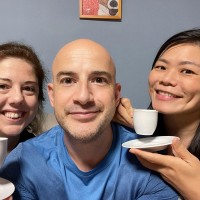 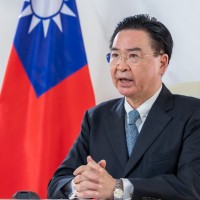