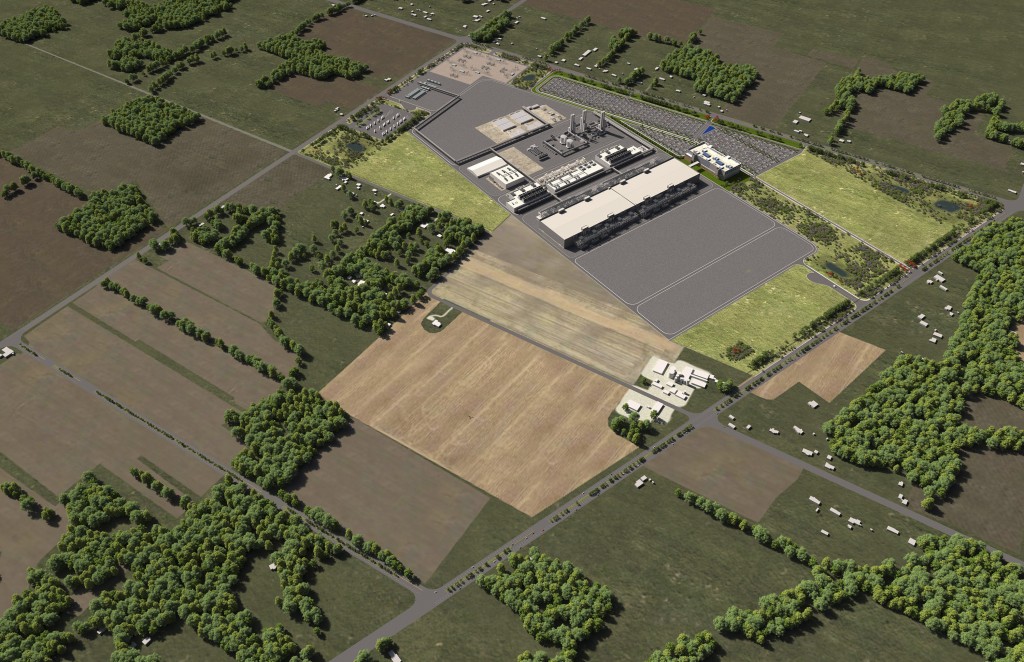 TAIPEI (Taiwan News) — Intel announced on Friday (Jan. 21) it will invest US$20 billion (NT$554 billion) to build two new chip fabs in Ohio, as it tries to catch up to industry leaders Taiwan Semiconductor Manufacturing Co (TSMC) and Samsung Electronics.

Intel CEO Pat Gelsinger said the company would initially invest US$20 billion at a 1,000-acre location in New Albany that would create 3,000 jobs, according to Reuters. Intel said the investment could increase to as much as US$100 billion over the next decade and see as many as eight fabs eventually built, making it one of the world’s biggest semiconductor manufacturing locations.

The company said construction is slated to begin in late 2022 with production coming online in 2025. Intel’s move is expected to bring partners and suppliers as well, with Air Products, Applied Materials, LAM Research, and Ultra Clean Technology showing interest in having a presence in the region, Reuters cited Intel as saying.

Intel’s move comes as the U.S. is looking to bolster domestic chip manufacturing. “We’re building the site,” Gelsinger said at an Ohio event, according to Nikkei. “We’re getting started. But we need Congress to quickly and affirmatively act to finish the CHIPS Act and get it funded, because I want the project to be bigger and faster as a result of the support of the CHIPS Act.”

The CHIPS Act, which was passed last year, authorized federal investments in semiconductor manufacturing, but did not provide funding, according to Time. Last June, the Senate passed the U.S. Innovation and Competition Act which provides US$52 billion in subsidies for the CHIPS Act, but the legislation has yet to pass in the House.

Intel is facing increasing pressure as TSMC and Samsung both continue to invest billions in expanding capacity and developing cutting-edge silicon chips. TSMC announced last June it would invest US$12 billion in an Arizona fab, while Samsung said last November it would spend US$17 billion on a new chip plant in Texas.

In addition, TSMC said on Jan. 13 it plans to spend between US$40 – 44 billion in 2022 to boost chip capacity. This comes after the world’s largest contract chipmaker spent US$30 billion in capital expenditure in 2021.