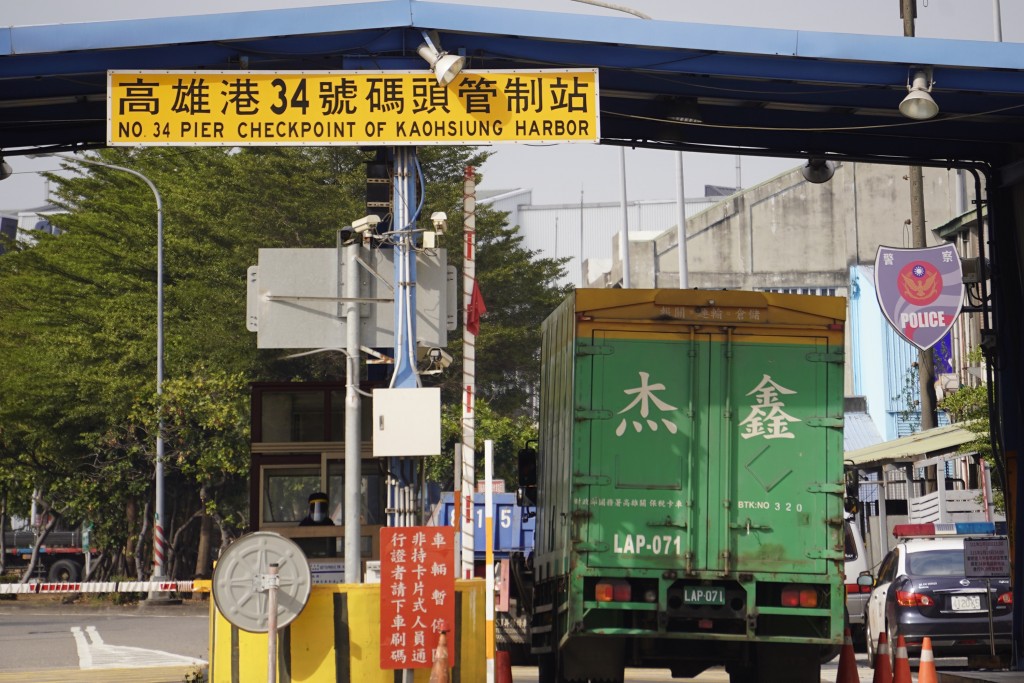 As more workers at Kaohsiung Harbor tested positive for COVID-19, the Kaohsiung City Government on Saturday ordered workers and visitors to the area between January 10 and 19 to carry out COVID tests. Approximately 3,000 people have been listed for the tests.

Also, travel restrictions have begun at No. 55 Pier in the harbor. Lorries are the only vehicles allowed to enter the wharf, but drivers are not allowed to leave their vehicles while loading and unloading goods.

In addition, the Tainan City Government announced on Friday (January 21) a young man in his 20s (case no. 18,212) tied to the Omicron cluster infection in Kaohsiung drove to a wedding party in the Anping District of the city on January 16, a day before the man began exhibiting symptoms of a dry cough. The case was said to have stayed at his table without greeting other guests at other tables, but used the men's room an unknown number of times.

The venue hosting the party - Shan Jan Banquet Hall (玄饌宴會館) - was closed the same day for cleaning and disinfecting. The other 11 guests who shared the same table, and the restaurant staff members who received the guests, have undergone COVID testing. Results will be released later on Saturday.