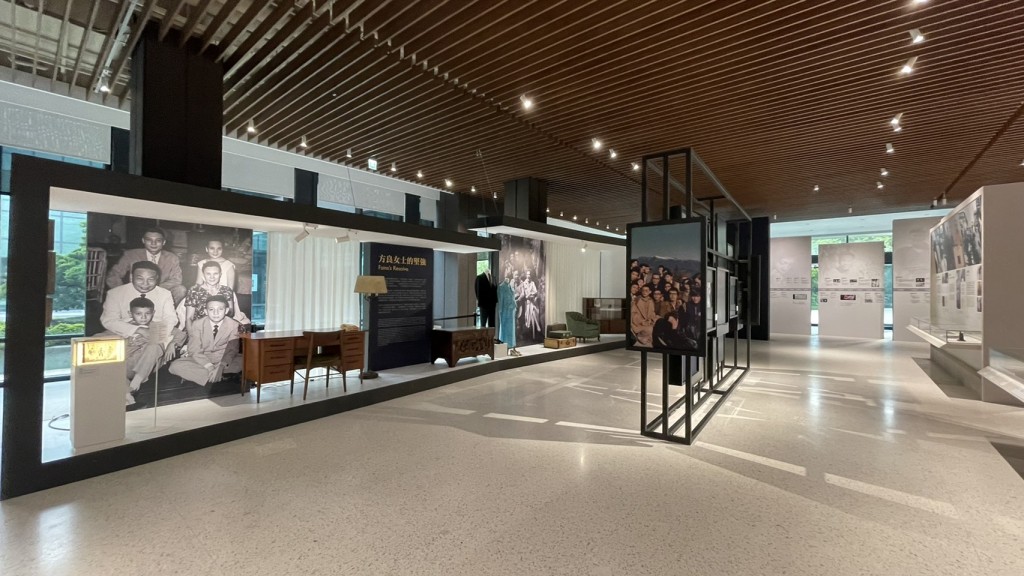 TAIPEI (Taiwan News) — Each Taiwanese president’s historical legacy should be decided by the public, President Tsai Ing-wen (蔡英文) said during the opening ceremony of the Ching-kuo Chi-Hai Cultural Park, which houses the Chiang Ching-kuo (蔣經國) Presidential Library on Friday (Jan. 21).

In her speech, Tsai said she hoped the new library will provide information that allows Taiwanese society to have a deeper understanding and a fairer evaluation of Chiang and the nation’s history, to help resolve social differences in Taiwan. Otherwise, some people will only remember the economic development and sense of security under Chiang’s rule, while others will only recall the authoritarian system that he maintained, CNA cited her as saying.

Tsai pointed out that Taiwan's post-war development should be recorded, as the nation can predict the future by reviewing the past. There are also mistakes that are worth learning from, she said, adding that through past events, the public can gain a deeper understanding of Chiang's place in Taiwan’s history.

President Tsai said Taiwan has moved from authoritarianism to democracy, and there have been many discussions about how Chiang's legacy should be interpreted. She said she believes that each president’s historical significance should be decided by the public.

The Chi-Hai Cultural Park is located in Taipei's Zhongshan District and includes the Chi-Hai Residence, which is the only preserved former residence of President Chiang, as well as the nation's first presidential library. It offers a glimpse of Chiang family life and related historical artifacts, per CNA.