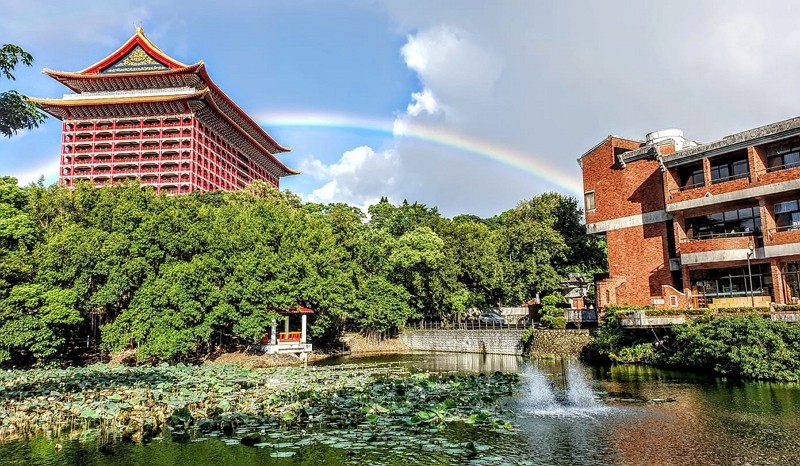 TAIPEI (Taiwan News) — Taipei has agreed to accommodate more than 50 mild COVID-19 cases from Taoyuan amid a worsening outbreak that has involved 70 infections, with more expected.

Deputy Taipei Mayor Huang Shan-shan (黃珊珊) said in a Facebook post on Saturday (Jan. 22) that she received a call from Health Minister and Central Epidemic Command Center Head Chen Shih-chung (陳時中) on Friday night asking if the capital of Taiwan can help care for cases with mild symptoms.

The Chientan Youth Activity Center near the MRT Jiantan Station in Shilin District will host 56 patients from a Taoyuan cluster, Huang said, after a discussion with Mayor Ko Wen-je (柯文哲). This shows municipalities in the country will stand in unity and weather the health crisis together, she stressed.

The request was made after 60 new infections were reported at Askey Computer Corp. (亞旭電腦) at the Farglory Free Trade Zone (FTZ) in Taoyuan on Friday, including migrant workers. The surge stemmed from a cluster at Taiwan Taoyuan International Airport that later spilled over to a Tasty restaurant, a bank, and a number of schools in the northern city.

As of Saturday morning, the cluster had grown to 70 infections following mass testing of more than a thousand at the FTZ overnight, according to Taoyuan Mayor Cheng Wen-tsan (鄭文燦). At least seven of the 381 Philippine migrant workers at the plant tested positive, and up to 10,000 personnel at the zone will be subject to screening in a race to contain the outbreak, per Liberty Times.