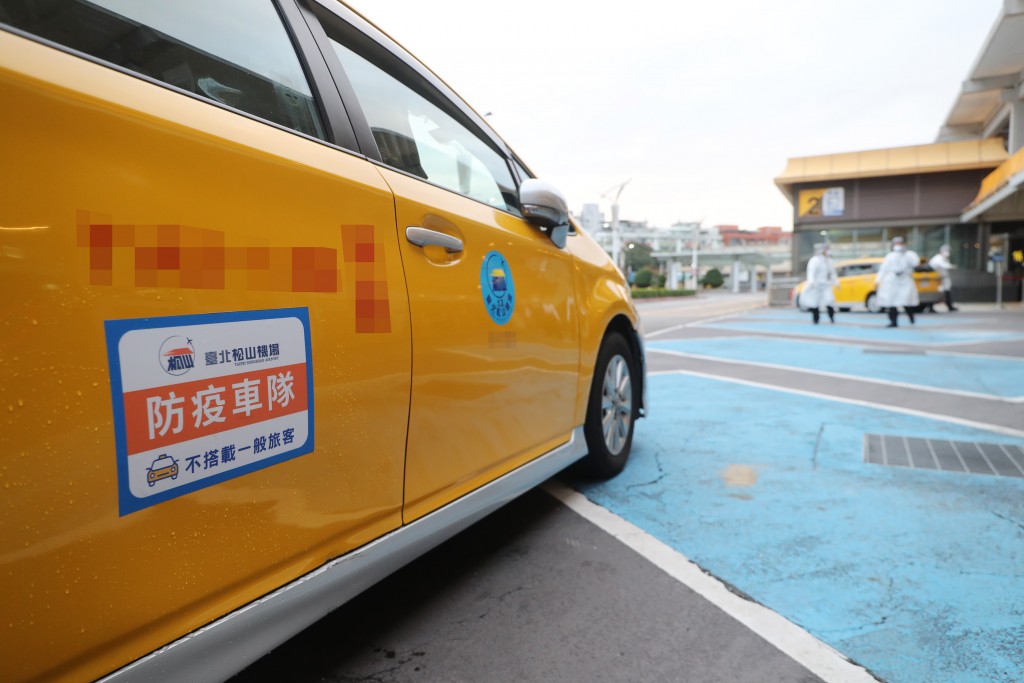 TAIPEI (Taiwan News) — A man has been slapped with a heavy fine of NT$600,000 (US$21,656) for requesting a change of route on a quarantine taxi in the latest example of Taiwan’s unyielding stance towards rule breakers.

A man surnamed Pa (巴) who returned Jan. 6 from the U.S. was supposed to complete mandatory isolation in which seven days would be spent in a centralized facility and the other seven days at home in one of the several arrangements available.

Pa, however, asked a quarantine taxi driver to take him to Taichung after he finished the first part of the quarantine in Taoyuan, when he should have been transported to a location in New Taipei as part of the scheme. He made the request to “visit a friend,” according to the city’s Department of Health.

Such cabs are banned from deviating from planned routes and Pa was informed of the severity of the infraction, but he insisted upon traveling to the city in central Taiwan. The health authorities managed to track the whereabouts of the man via his phone and sent him to centralized isolation, per CNA.

The reckless behavior incurred a cash penalty of NT$600,000 from the New Taipei city government, which explained on Friday (Jan. 21) that the fine had taken into consideration the period of time he broke quarantine, the distance of travel, and the contact with others.

Taiwan has warned that quarantine breakers will face stiff punishment for circumventing quarantine rules in compliance with the Communicable Disease Control Act (傳染病防治法), especially in the run-up to the Lunar New Year, when an influx of returnees is expected. On Friday, Taipei also imposed a NT$600,000 fine on a woman who failed to report to a quarantine hotel in the Xinyi District and traveled to Beitou with a friend.