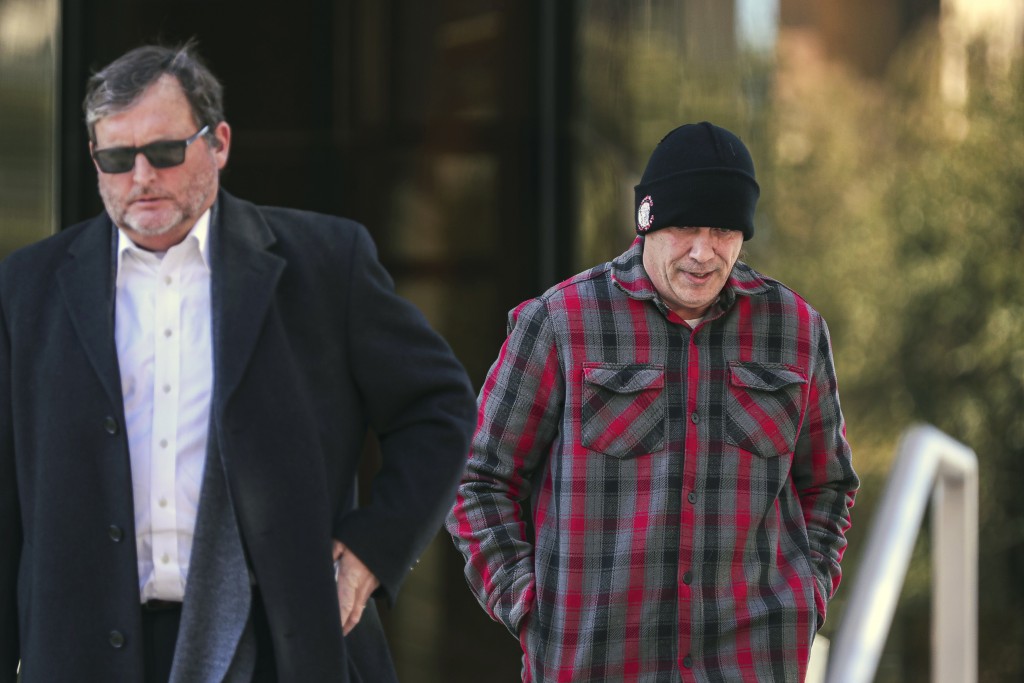 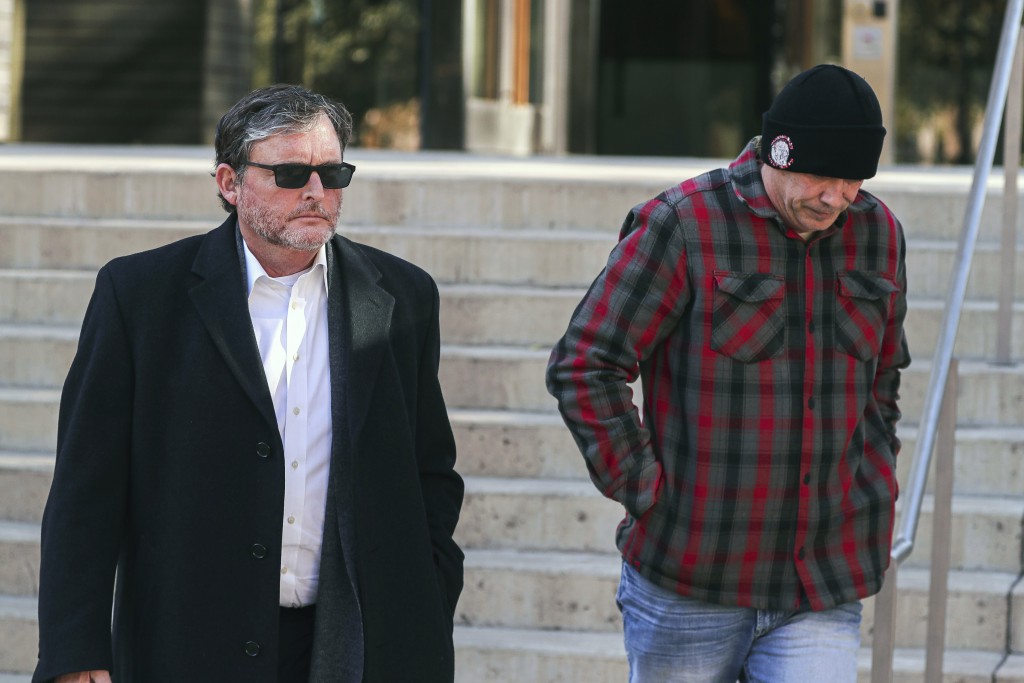 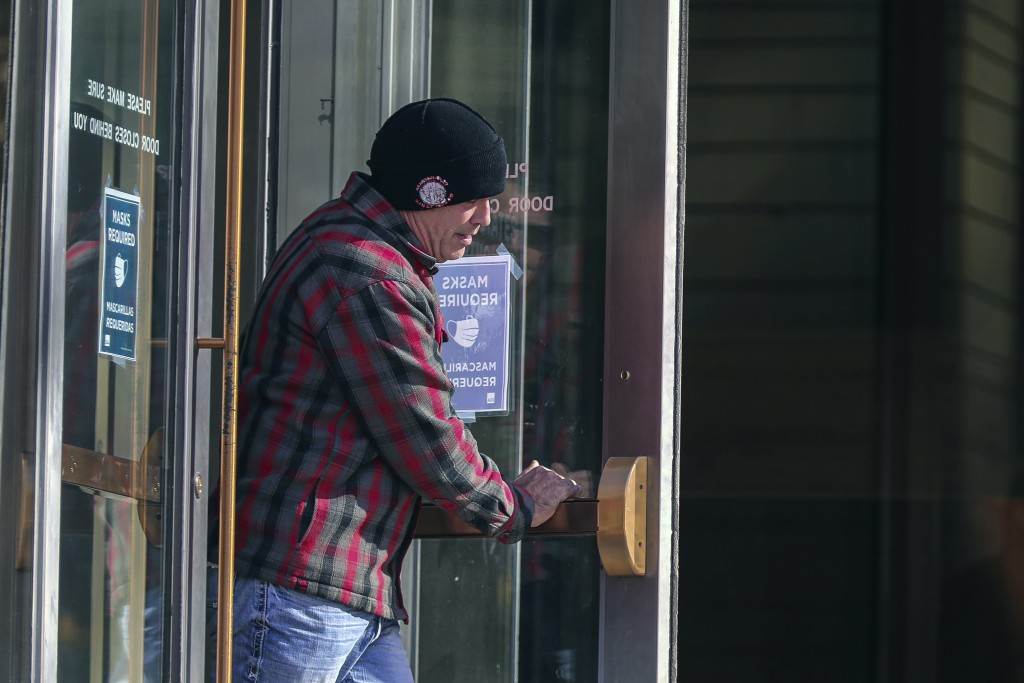 AUSTIN, Texas (AP) — The U.S. Justice Department said Friday that a Texas man has been arrested on charges of posting threatening messages on Craigslist about killing government officials in Georgia following the 2020 election.

It was announced as the first arrest by the Justice Department's new Election Threats Task Force that was created last summer.

Chad Stark, 54, is charged with one count of communicating interstate threats, which carries a maximum penalty of five years in prison. Federal prosecutors accuse Stark of posting a message on Jan. 5, 2021, titled, “Georgia Patriots it’s time to kill (redacted) the Chinese agent - $10,000.”

Prosecutors did not name the officials in documents filed in federal court in Georgia.

Stark appeared before a federal judge in Austin, Texas, on Friday for an initial appearance. He was not required to enter a plea and asked the court to appoint him an attorney.

He told the court he did not own any firearms and was granted release under conditions that included instructions to not leave the Austin area. He did not comment to reporters after leaving the courthouse.

“The Justice Department has a responsibility not only to protect the right to vote, but also to protect those who administer our voting systems from violence and illegal threats of violence,” Attorney General Merrick Garland said.

According to the indictment, Stark's message stated, “Georgia Patriots it’s time for us to take back our state from these Lawless treasonous traitors.” It goes on to urge Georgia residents to “militia up” and calls for shooting several unnamed officials as well as local and federal judges.

Former President Donald Trump has made repeated unproven claims that widespread fraud cost him the election, and some of his supporters have targeted election officials and workers in Georgia and elsewhere, making violent threats against them. Trump called Georgia GOP Secretary of State Brad Raffensperger an “enemy of the people" after the election.

Raffensperger released a statement Friday condemning threats against election workers and urging support for them “now more than ever." Spokesman Walter Jones said he could not comment on whether anyone in Raffensperger's office was a target of the threats.