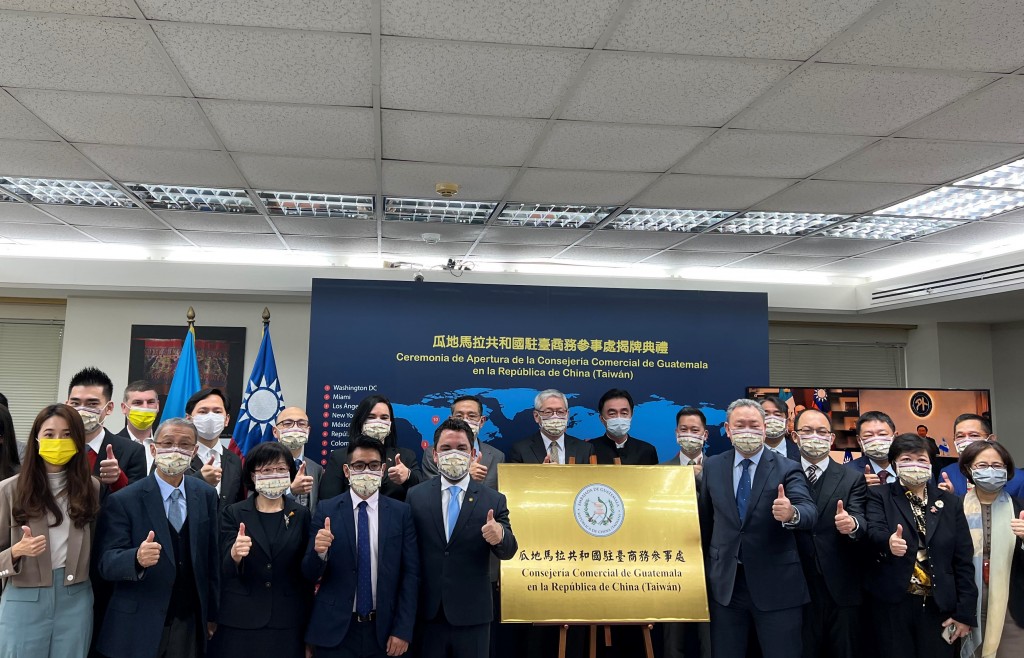 In opening remarks, Guatemalan Ambassador Willy Gomez said that with the new commercial office, bilateral trade and investment relations will be brought to the same level as the steady diplomatic ties between the two nations. He praised his country for being the best place for Taiwanese companies in North America and Taiwan as the best place for Guatemalan companies in Asia.

Gomez also expressed optimism that 2022 will be the best year for Guatemala-Taiwan relations.

Hugo Sanic, the appointed Guatemalan commercial counselor, said he is “very pleased” to join the Guatemalan embassy to continue the work it is already doing. “With my knowledge and expertise in trade, direct investment, economic indicators, I would be happy to help entrepreneurs from Taiwan and those in Guatemala in whatever they need to facilitate their work,” he said.

Sanic also announced a new website that provides information regarding market economic indicators, trade and investment advice for Taiwanese, tips on why Taiwanese businesses should open facilities in Guatemala, and local business regulations.

“As an embassy, we have tools to support entrepreneurs in Taiwan. This is very important for them, to have access to information,” he said. 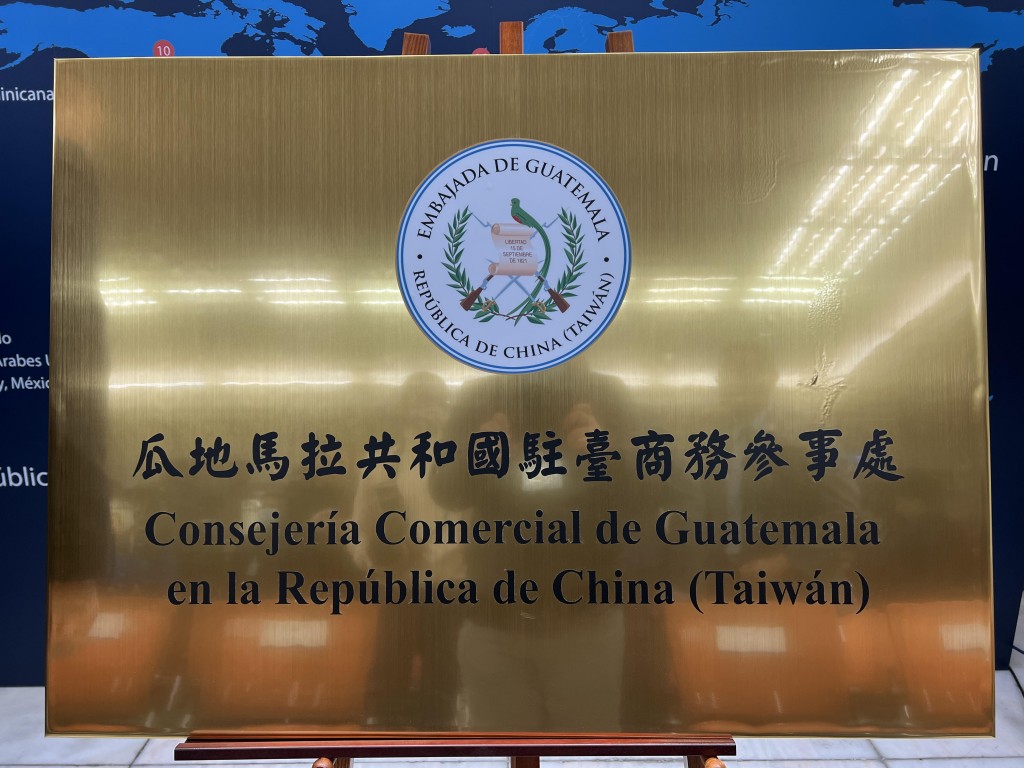 Speaking virtually, Taiwan Minister of Foreign Affairs Joseph Wu (吳釗燮) said, “The establishment of the commercial counselor office is a clear sign of the unwavering diplomatic partnership and close economic ties between Taiwan and Guatemala.” He added that Guatemala is a key Central American ally and that bilateral relations are marked by profound friendship.

Wu mentioned that since the signing of the free trade agreement in 2006, the total value of bilateral trade has more than doubled from US$133.87 million (NT$3.7 billion) to US$294.52 million.

He also said the Mutual Recognition Arrangement on Authorized Economic Operators, signed in May 2021, has allowed faster customs clearance for imports and exports, created a “competitive niche” for products, and raised business competitiveness.

He added that he believes Sanic’s knowledge and understanding of Taiwan “will make him all the more effective in promoting trade exchanges and deepening bilateral ties.”

Guatemalan Minister of Foreign Affairs Pedro Brolo, who also attended the ceremony virtually, called Taiwan “a great environment for trade” and noted that this commercial counselor office is Guatemala’s 22nd. He said the office will better represent commercial and trade activities as well as serve the needs of Guatemalans and Taiwanese.

Brolo said that trade volume between the two countries reached US$92 million in 2021, adding that bilateral trade is a means of bringing prosperity to Guatemala. He noted that several Taiwanese companies looking to expand abroad have expressed interest in moving to Guatemala due to its "comparative and competitive advantages."