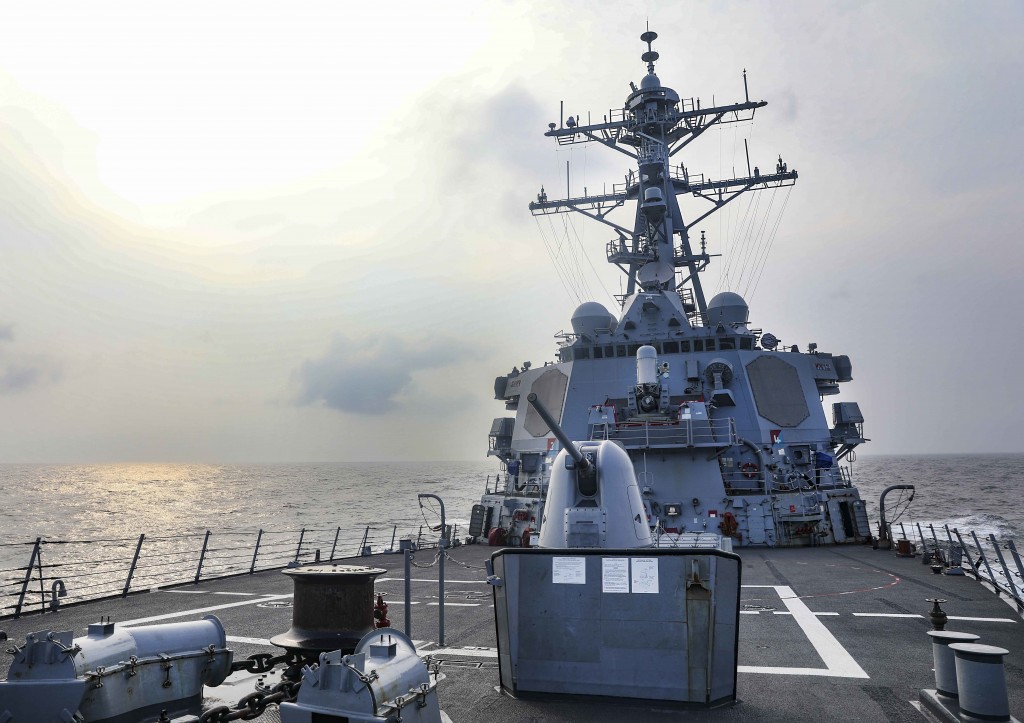 The USS Benfold, an Arleigh Burke-class destroyer, traversed into the South China Sea to “assert navigational rights and freedoms,” according to a U.S. 7th Fleet statement.

“Unlawful and sweeping maritime claims in the South China Sea pose a serious threat to the freedom of the seas, including the freedoms of navigation and overflight, free trade and unimpeded commerce, and freedom of economic opportunity for South China Sea littoral nations,” the fleet said.

The fleet mentioned that the U.S. challenges “excessive maritime claims” everywhere, no matter who the claimant is. It cited the 1982 Law of the Sea Convention as the basis for all nations to have “certain rights and freedoms and other lawful uses of the sea to all nations.”

The global community has a responsibility to preserve the freedom of the seas, which is vital to global security, stability, and prosperity, the fleet said.

It added that U.S. forces have conducted operations in the South China Sea every day, and regularly coordinate exercises with like-minded allies and partners who are also committed to upholding “a free and open international order that promotes security and prosperity.”

China, Taiwan, and Vietnam all claim the Paracel Islands as part of their territory, according to the CIA World Factbook.