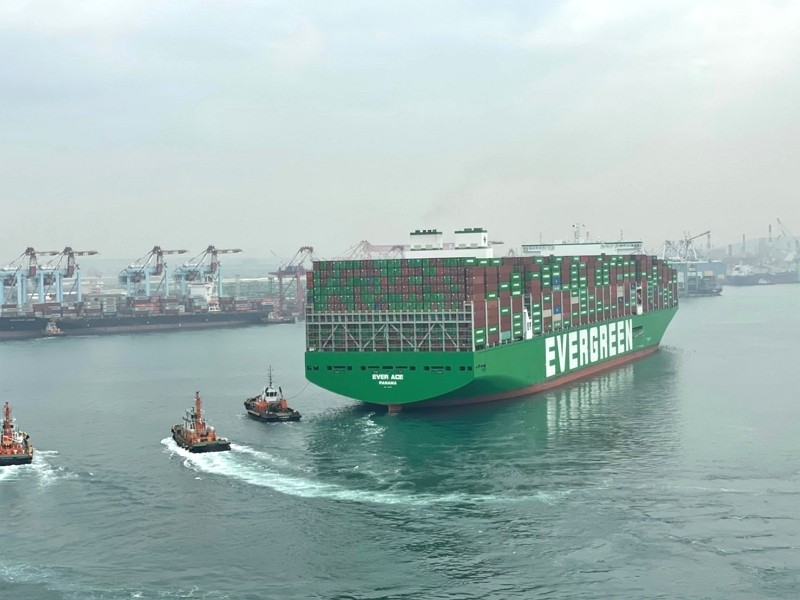 TAIPEI (Taiwan News) — Orders for Taiwanese exports totaled US$67.9 billion in December, the highest of any month, while total exports for 2021 also hit a record high.

The December figure represents a 12.1% rise year-on-year, and the 22nd consecutive month of growth. Exports for last year came in at a record US$674.1 billion, up 26.3% from 2020, according to a Ministry of Economic Affairs (MOEA) report.

The trade surplus can be attributed to sustained demand for new tech applications amid an ongoing digital transformation as supply woes ease, the report suggested.

ICT products and electronics grew 12.7% and 12.2%, respectively, propped up by sales of 5G, high-performance computing applications, as well as laptops, mobile phones, and graphic cards. Metals, chemicals, and plastics also reported double-digit annual growth in December, up 24.9%, 19.1%, and 12.9%, respectively.

Orders from the U.S. accounted for the lion’s share in terms of worth for 2021, exceeding US$200 billion, which was also a record-high. American export orders were followed by China and Hong Kong, Europe, Southeast Asia, and Japan.