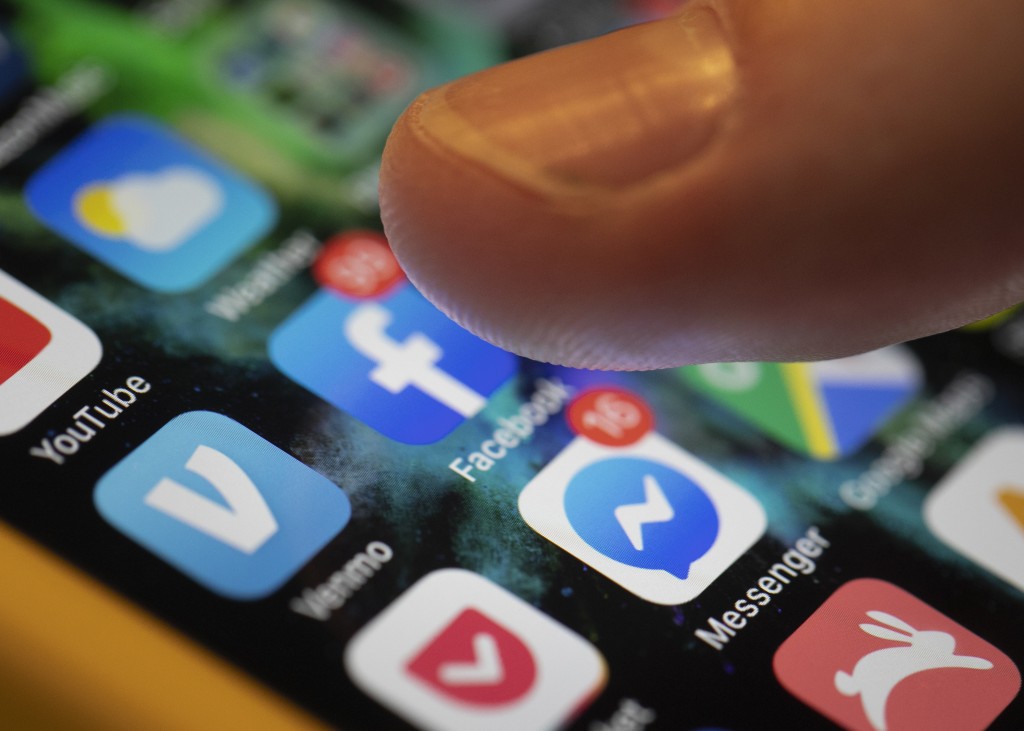 “Lately there has been a surge in false information on social media, the content, format, scale, and distribution method of which have been enhanced greatly in terms of quality and quantity,” the MJIB stated in a press release. “Hostile forces outside of Taiwan are suspected to have created proxy accounts with unidentifiable users, which spread great amounts of false text and images quickly within Taiwan’s social media through structured, streamlined means with the intention of manipulating public opinion regarding the pandemic and politics.”

According to the MJIB, it found nearly 20 false accounts on popular online forum ck101.com, which were registered with non-Taiwanese phone numbers or email addresses. The false accounts frequently posted controversial information about the pandemic and politics on the website and would even change existing content on another popular online forum, PTT, by accessing developer modes on web browsers.

The false information is then shared by several Facebook pages run by China- or Cambodia-affiliated parties, and re-shared by nearly 400 fake Facebook accounts to Taiwan’s local Facebook groups covering various topics ranging from religion, current events, lifestyle, and entertainment. From there, the false information starts spreading among the Taiwanese, reaching all levels of society and causing conflict.

“Forces outside of Taiwan have used diverse methods to mask their identity and background in order to evade Taiwan’s law enforcement. In order to achieve specific political goals, they have gone so far as to create multi-layered re-sharing mechanisms and adopt image and text formats as well as slang common in Taiwan to mix lies within facts,” said the MJIB.

The MJIB issued the statement after interviewing several members of the public on Dec. 27 and 28 to confirm whether they knowingly helped spread false information. “Thankfully, most individuals shared the aforementioned false information without fact-checking or being able to verify the truth.”

The MJIB said it will provide relevant information on the false accounts to authorities for further action, and urged the public to stay vigilant, think independently, and fact-check when coming across information online.