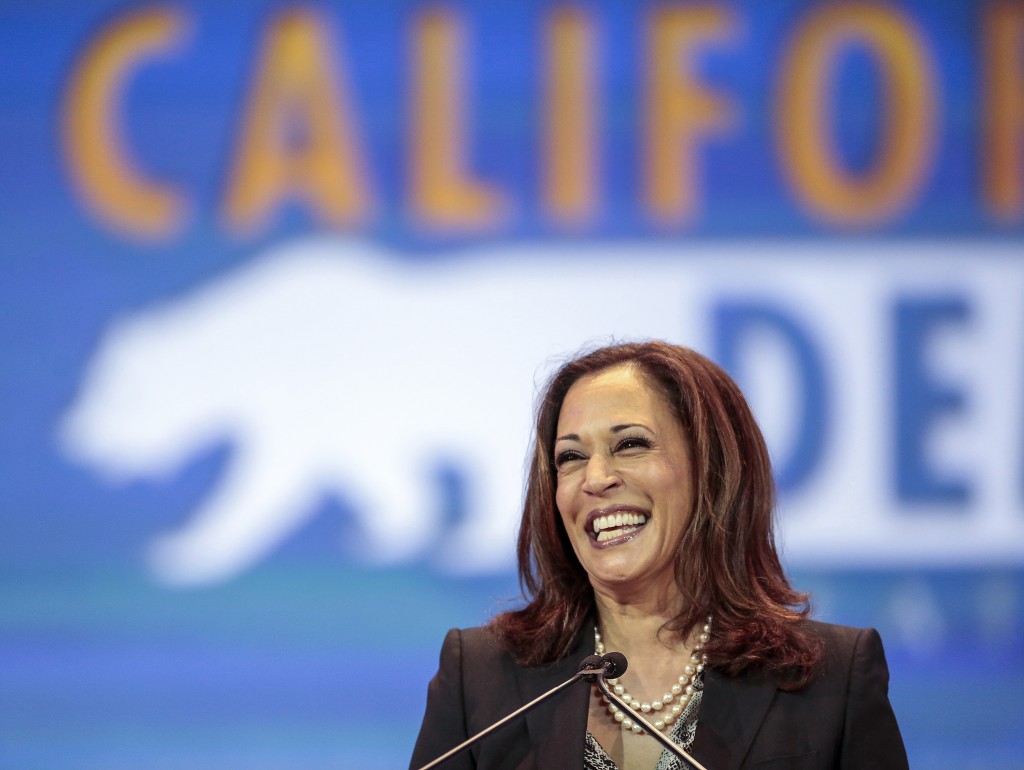 U.S. Representatives Tom Tiffany and Scott Perry penned a letter to Harris, advising her to seize the opportunity to meet with Lai in an official capacity, Liberty Times reported.

The lawmakers pointed out that China has ramped up its provocative military activities in the Taiwan Strait and is also expanding its "dollar diplomacy" efforts around the world. In this context, the U.S. must demonstrate its willingness to deepen economic and security cooperation with Taiwan, they said.

A Harris-Lai meeting in Honduras would help Taiwan consolidate its relations with its remaining diplomatic allies in Latin America and send a clear message to Beijing that its influence is not welcome in the region, the lawmakers said.

They added that for many years, Washington has pursued a policy that allowed China to influence U.S.-Taiwan relations, which only emboldened Beijing to act out and undermined the credibility of the U.S.

They emphasized that the U.S. does not need the Chinese Communist Party’s permission to talk to its allies. The lawmakers said they hoped Harris would prioritize strengthening America’s strong support for Taiwan and openly meet with Lai during her visit to Honduras, according to Liberty Times.

Lai was tapped by President Tsai Ing-wen to attend the inauguration of incoming Honduran President Xiomara Castro on Jan. 27.