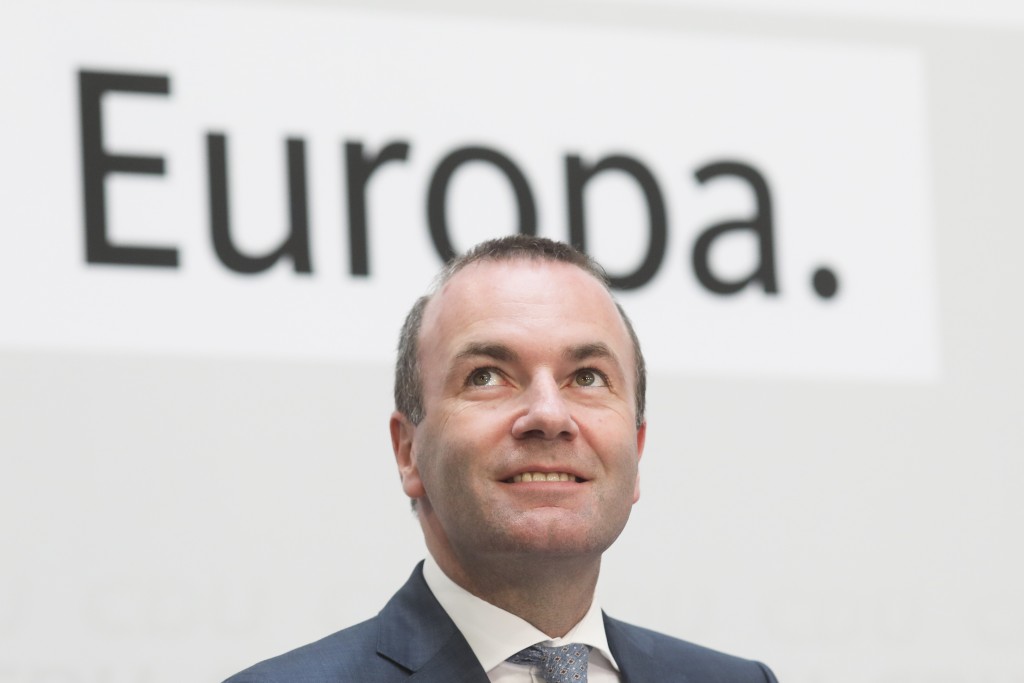 TAIPEI (Taiwan News) —The leader of the European People’s Party (EPP), Manfred Weber, has compared Taiwan to West Germany during the Cold War period and called on the EU to stand together in support of the country.

The politician told German media on Thursday (Jan. 20) that Europe is in intense systemic competition with Russia and China. As Beijing's ambitions have expanded to a global level, he says Lithuania has become a target for China's increasingly hardline authoritarianism, per a CNA report.

Weber criticized China for economically extorting small countries and pressuring corporations in pursuit of its own interests. He said such behavior cannot be tolerated in Europe, and China must begin importing products from Lithuania again and accept the Baltic state as part of the European single market.

Weber said he strongly advocates greater dialogue and exchange with Taiwan, though he cautioned this must be done in a measured manner.

Weber said Taiwan is just like West Berlin was before — a democratic society struggling to survive under the pressure of its immediate systemic rivals. As long as democracy and the rule of law are kept alive, democracies in Asia must feel the EU supports them and is their trusted partner.