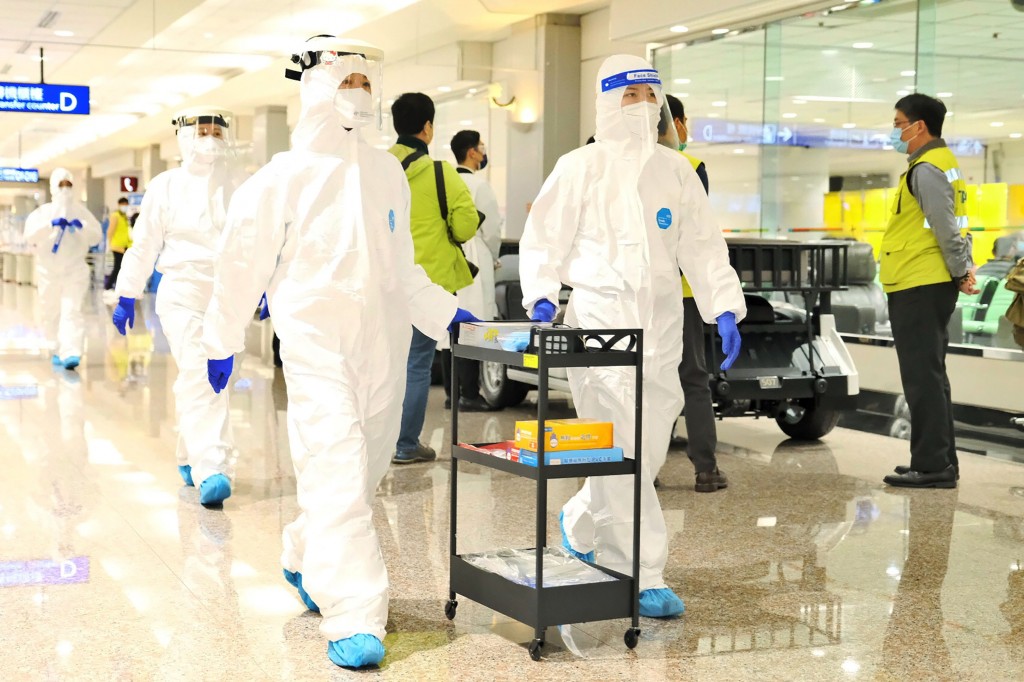 TAIPEI (Taiwan News) — A Taiwanese citizen who returned Wednesday (Jan. 19) from Dubai but broke quarantine has been located in Taipei and punished with a fine of NT$600,000 (US$21,651).

Pan Ju-yu (潘茹玉), 26, was supposed to check in to HolyPro Hotel in Taipei’s Xinyi District for compulsory isolation after arrival but did not show up. After three failed attempts to contact Pan, who provided the wrong cellphone number, the police on Thursday published the resident's information and issued an urgent appeal to find her, according to the city’s Department of Civil Affairs (DCA).

Surveillance footage from the hotel indicated Pan left on a motorcycle with a friend to the tourist district of Beitou in northern Taipei. She was hunted down by the police and located on Thursday.

Quarantine breakers are subject to a fine of between NT$10,000 and NT$150,000 pursuant to Communicable Disease Control Act (傳染病防治法), but the health authorities have warned tougher punishment for violators in the run-up to the Lunar New Year.