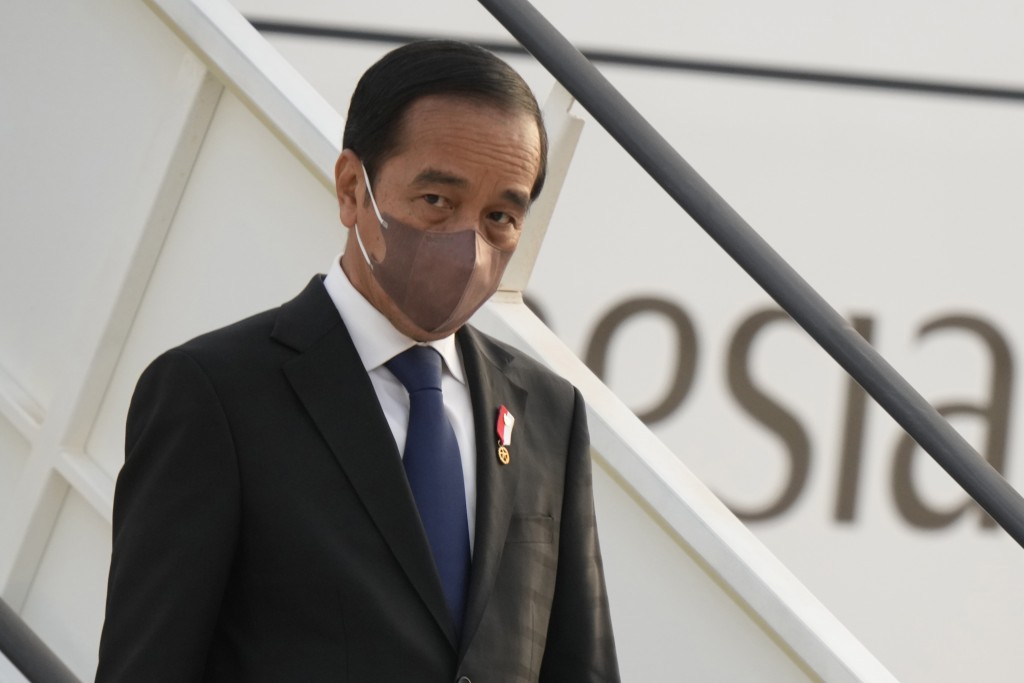 JAKARTA, Indonesia (AP) — Indonesia’s leader said Thursday that his country, which holds the presidency of the Group of 20 biggest economies this year, wants to strengthen global partnership and inclusiveness to aid the economic recovery amid a resurging COVID-19 pandemic.

In an online address to the World Economic Forum, Indonesian President Joko Widodo committed to making the G-20 presidency an important part of the response, with a focus on inclusive health care, the digital transformation and the sustainable energy transition.

He called for world economic leaders to cooperate on trade and technology to aid the pandemic recovery.

“I will intensify interactions with world economic actors during the Indonesian presidency,” Widodo said. “I really hope the economic actors — all of you — have thoughts, concrete offers, which can be submitted to be part of the concrete achievements of the G20 summit.”

Unlike that summit later this year, the World Economic Forum's annual meeting is more for world and business leaders to discuss big ideas, not make deals on how to act. COVID-19 concerns delayed the forum's in-person gathering in Davos, Switzerland, but some panels and addresses are being held online.

In a discussion on world trade, participants said the pandemic has likely changed global commerce for good.

As surging demand overwhelms factories and ports, supply chain bottlenecks have driven up prices and delayed shipments, forcing businesses to rethink their dependence on distant suppliers and on keeping inventories to a bare minimum to save money.

“There is no going back," Intel CEO Pat Gelsinger said.

When missing a $5 electronic component can delay production of a $100,000 car, he said, companies need to consider stress-testing their supply chains the way regulators tested the resiliency of banks during the financial crisis of 2008-2009.

Many companies are looking at whether to reduce their reliance on suppliers in one country, often China, and whether to move production closer to home to avoid disruptions.

But Ngozi Okonjo-Iweala, director-general of the World Trade Organization, worries that the “understandable" incentive to bring production closer to home will “go too far" and cause countries to turn inward and cut out foreign suppliers.

Without mentioning deteriorating relations between the United States and China — the world’s two biggest economies — Okonjo-Iweala warned, “Don’t allow geopolitical tensions to really morph into protectionist measures and policies that use trade as a weapon. ... I lose a little bit of sleep at night about that.’’

Likewise, U.S. Trade Representative Katherine Tai cautioned that “we need to be very, very alert" to prevent “this present moment evolving from an opportunity to build a better version of globalization into one where we are fighting each other."