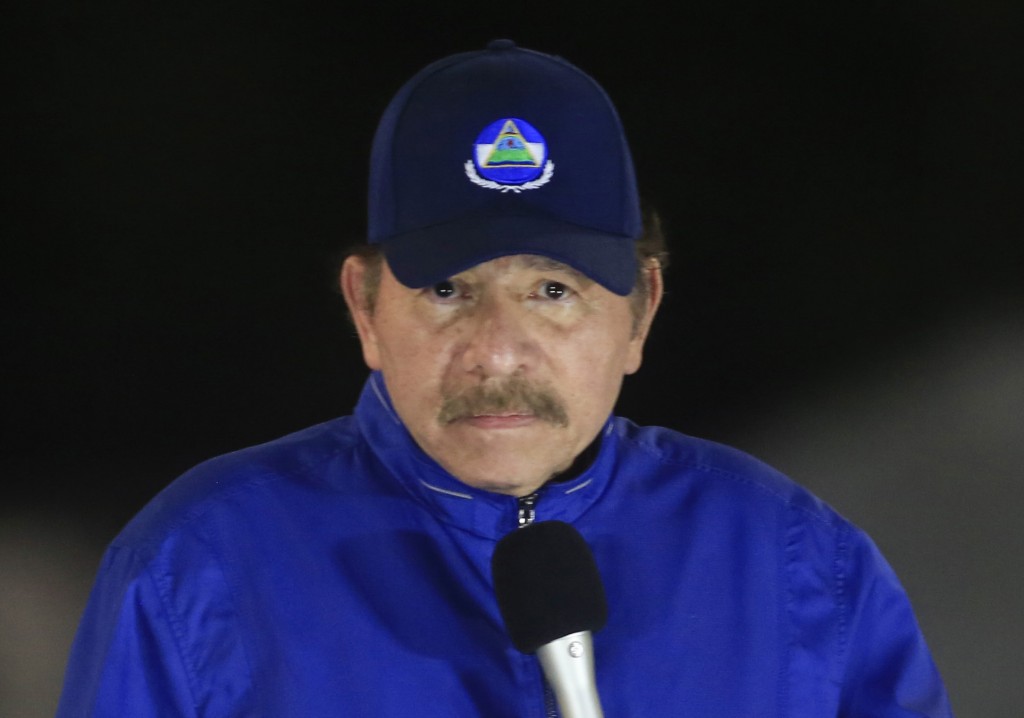 TAIPEI (Taiwan News) — Taiwan is currently working on a stopgap to ensure the rights and interests of Taiwanese businesses in Nicaragua, the Ministry of Foreign Affairs (MOFA) said Thursday (Jan. 20).

After Nicaragua severed diplomatic relations with Taiwan last month, it ended the countries' free trade agreement (FTA). This move was in violation of the 180-day buffer period stipulated in the FTA's termination clause, which seriously affected Taiwanese importers and exporters in the Central American country, the Liberty Times reported.

The deputy director of MOFA’s Department of International Cooperation and Economic Affairs, Chiu Chen-yu (邱陳煜), said that day that the ministry had held a meeting with the Ministry of Economic Affairs, the Customs Administration, the Council of Agriculture, and affected Taiwanese businesses in December to better understand the challenges industries face in Nicaragua. He also said that Nicaragua has stopped issuing certificates of preferential origin to Taiwan, per the Liberty Times.

Chiu said the government will assist these businesses in turning to other potential markets, including in allies like Belize or Paraguay.

The Customs Administration said temporary expedient measures will be developed and announced after they are finalized.