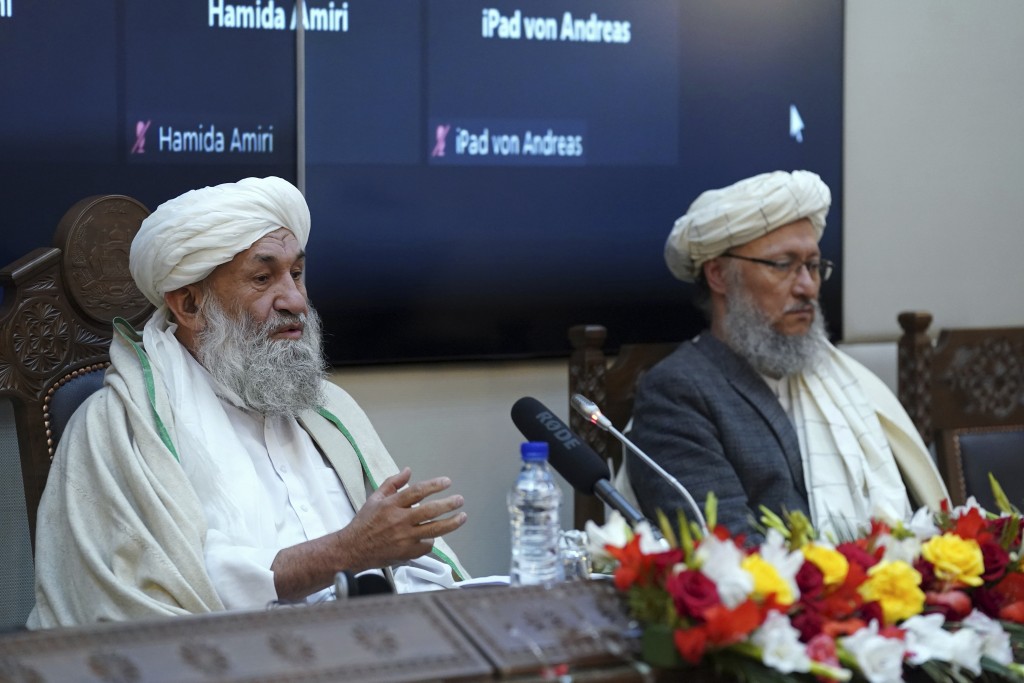 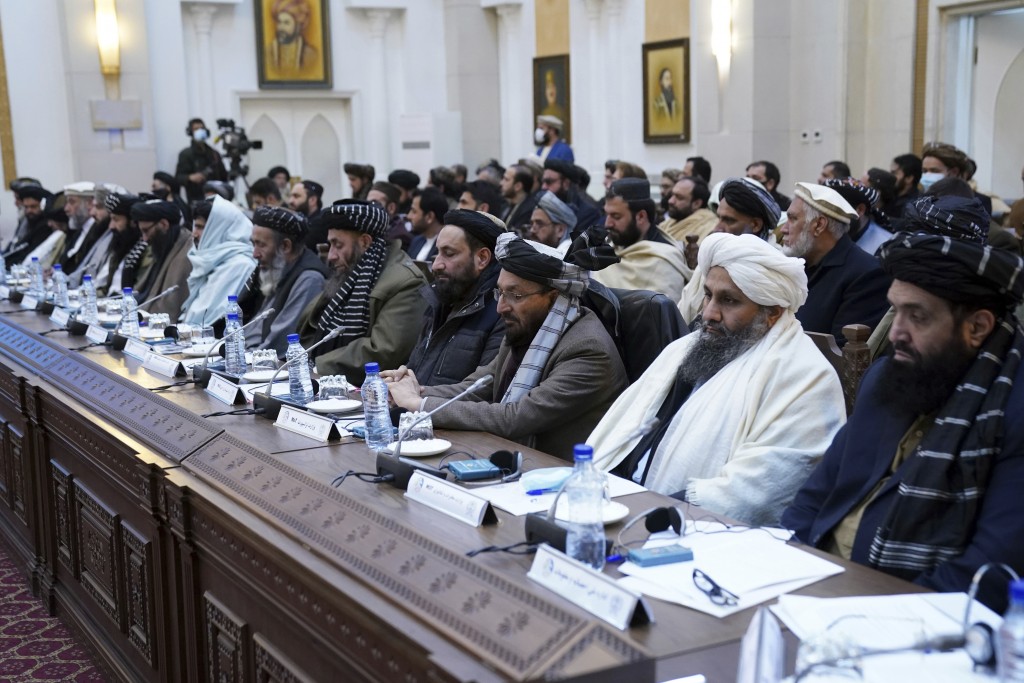 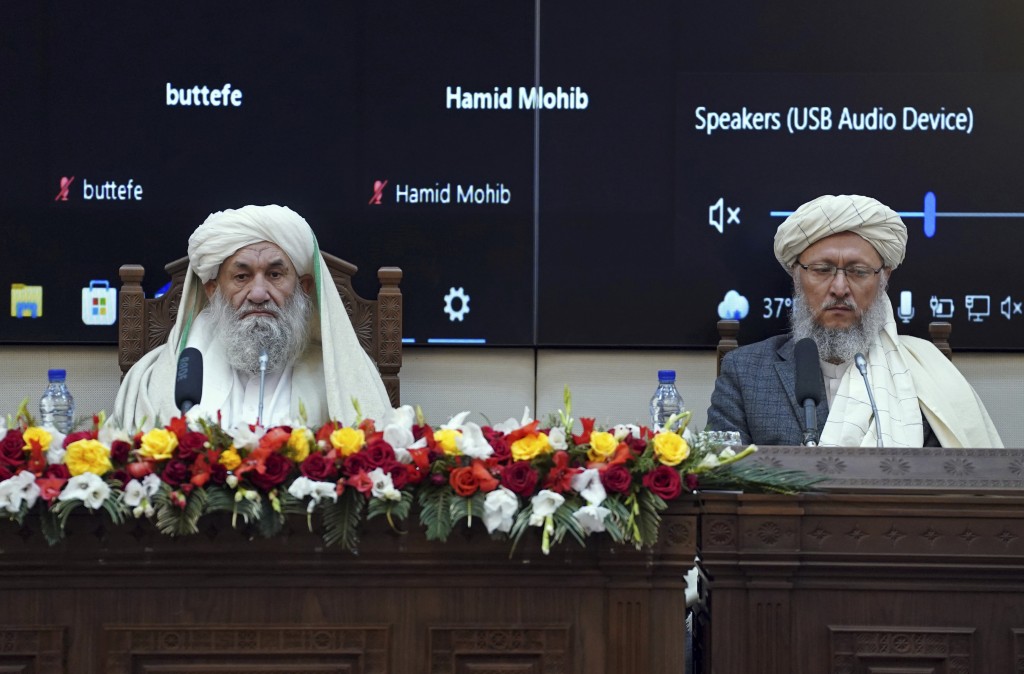 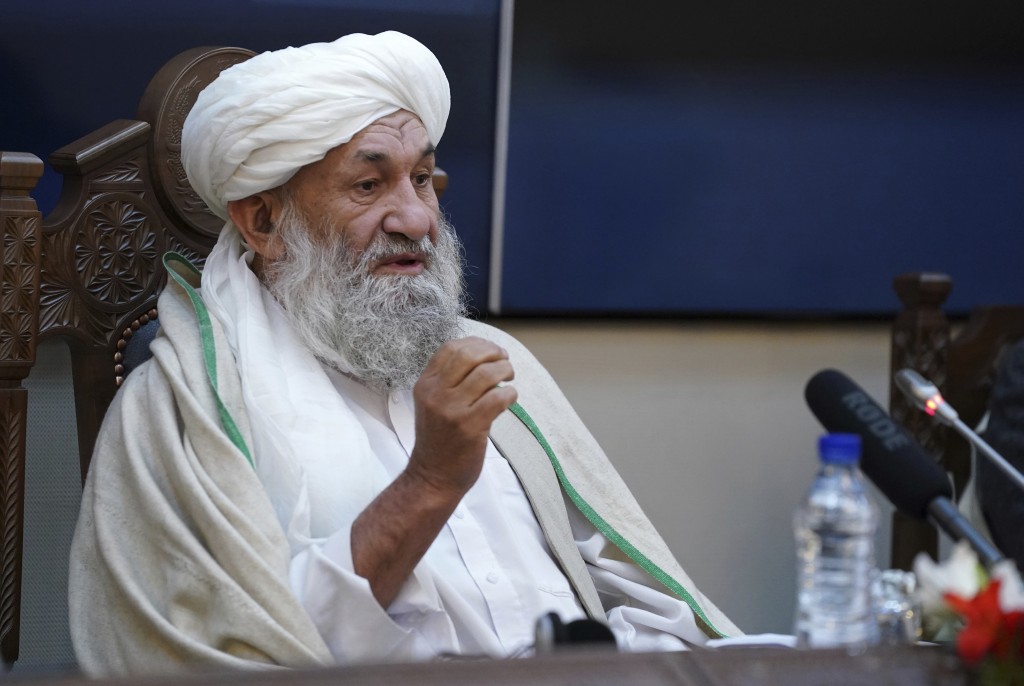 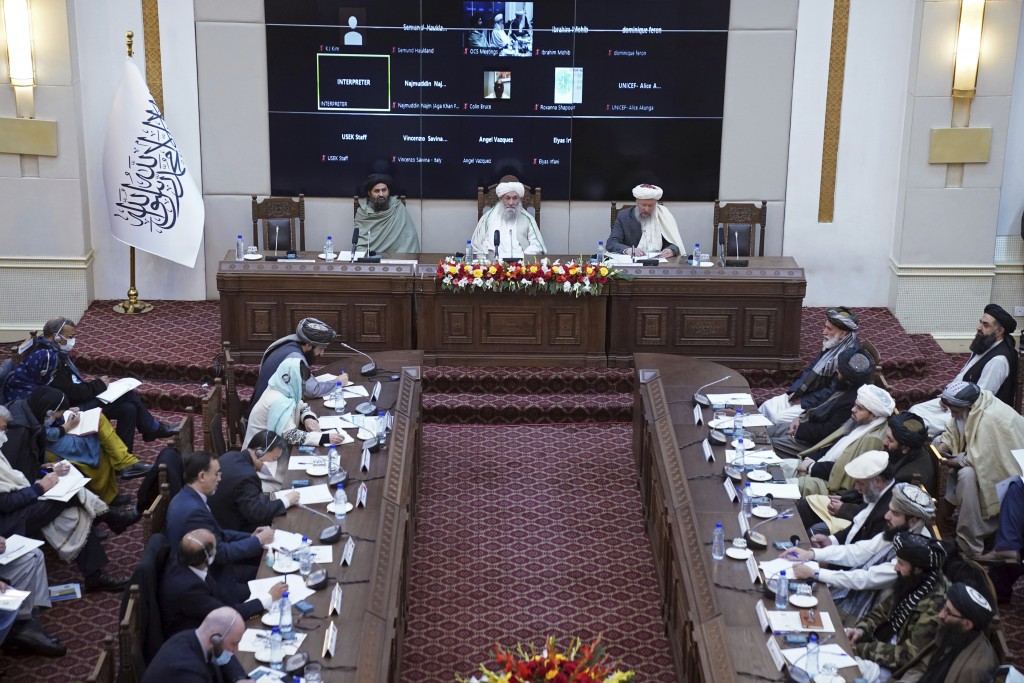 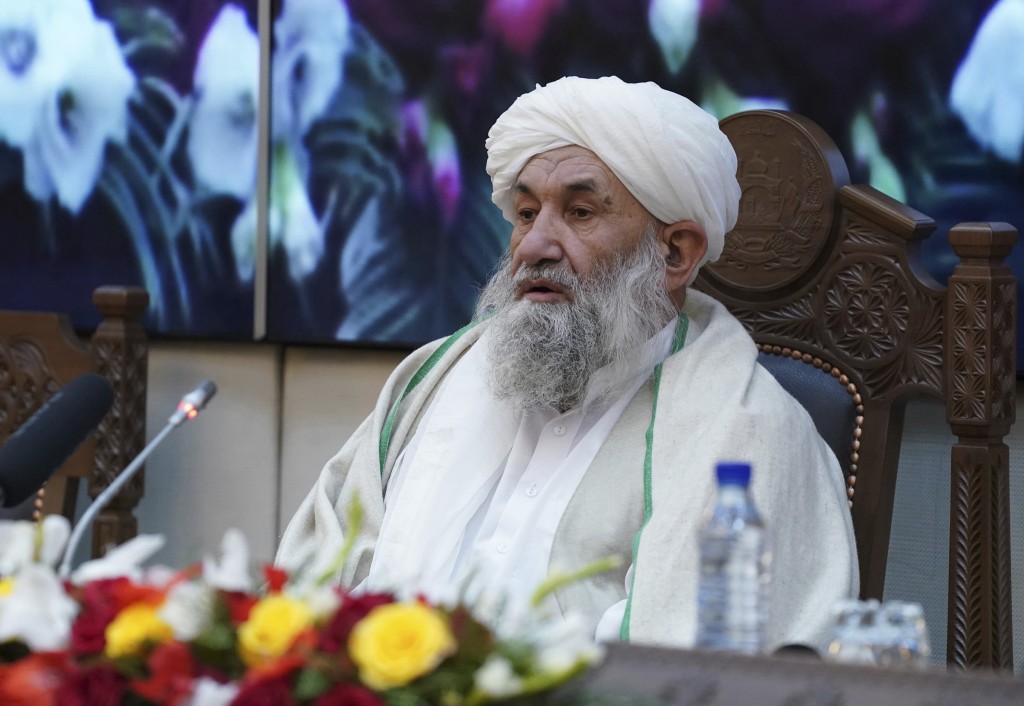 KABUL, Afghanistan (AP) — Five months into their rule of Afghanistan, the Taliban have increased revenue, cracked down on corruption and collected a surprising $1 billion in exports, the U.N. representative for the country said Wednesday.

At the same time, Deborah Lyons, head of the U.N. Assistance Mission in Afghanistan, stressed the need for the Taliban to be inclusive and guarantee the rights of minorities and women. “An economy thrives only when women and all segments of a society are equal participants," she cautioned.

Lyons spoke at a one-day economic conference organized by the Taliban — their first such event, held at a time when Afghanistan teeters on the verge of a humanitarian catastrophe and economic collapse.

Kabul's assets abroad, mainly in the United States, have been frozen after the Taliban overran the country in mid-August. The international community has been hesitant to officially recognize a Taliban government, wary they could impose some of the same harsh measures as under their previous rule, 20 years ago.

The downward spiral has thrown more than half a million people out of work according to a report by the International Labor Organization released on Wednesday. Women have been the hardest hit by the rise in unemployment. Companies are struggling to stay afloat as thousands of Afghans flee the country each day, the report said, warning of more dire prospects in 2022 as work becomes even more scarce.

Women held about one in five jobs in Afghanistan in 2020, but are now being prevented from working in some areas. Education for girls has also been limited, though Taliban leaders have said they hope to be able to open all schools for girls across the country after late March.

Still, Lyons touted some of the bright spots while also warning that humanitarian needs are enormous — 1 million children at the risk of starvation, nearly 90% of the population below the poverty level and hunger threatening two-thirds of Afghanistan. The U.N. has warned that 8.7 million Afghans are on the brink of starvation.

“Exports have also reached the $1 billion mark for the first time ever, the payment of salaries to civil servants have been made," Lyons said, and lauded the Taliban for their new budget, solely “financed by national revenues and not dependent on any donor grants.”

Representatives from humanitarian organizations and those from the diplomatic community still in Afghanistan also attended the conference as well as private business people, academics and Taliban Cabinet ministers. Taliban-appointed Prime Minister Mullah Mohammad Hasan Akhund chaired the meeting at the sprawling presidential palace in Kabul, a rare public appearance for him.

In his speech, Akhund called for the release of Afghanistan's frozen assets, saying his administration is not asking for money. “The help that we are asking is not for the officials of the government, it is for the poor nation,” he said.

Also in attendance was his deputy, Mullah Abdul Ghani Baradar, the lead negotiator in the 2020 deal with the United States that paved the way for the withdrawal of the last U.S. and NATO troops from Afghanistan. Taliban Finance Minister Mullah Hidayatullah Badri told the gathering that Afghanistan's economy needs the billions of dollars in assets frozen abroad.

Calls for the release of the money have grown in recent weeks. U.S. Democratic Senator Bernie Sanders on Tuesday tweeted an appeal to President Joe Biden.

“Afghanistan is facing a humanitarian catastrophe," Sanders tweeted. “I urge the Biden administration to immediately release billions in frozen Afghan government funds to help avert this crisis, and prevent the death of millions of people.”

While saying that a reconciliation with the new Taliban rulers is critical to Afghanistan's economic survival, Lyons said the international community has had some success in getting additional liquidity into Afghanistan and even finding ways to allow the Taliban to pay some import bills, including for electricity.

“Foremost among these advances is the adoption of a national budget that was for the first time totally financed by national revenues,” Lyons said. She attributed the increased revenues in large part to Taliban “efforts to curb corruption.”

Previous U.S.-backed Afghan governments were dogged by widespread corruption. In 2020, Transparency International ranked Afghanistan among the world's most corrupt countries.

Lyons said the Taliban have much to do to build and gain the trust of those who had worked for the previous government or even the multitude of Afghans, including many professionals, who have fled fearing the new rulers.

The international community would remain committed to the Afghan people, Lyons added. “We are eager to continue to work with you to serve and support the people of Afghanistan,” she said.

Meanwhile a former Taliban commander, Mohammad Amir, his son and two others were killed when gunmen opened fire on their car in northeaster Kunar province, according to Maulvi Najeebullah, provincial culture and information department chief. Seven people were also wounded in the attack, which he said was the result of a personal dispute.