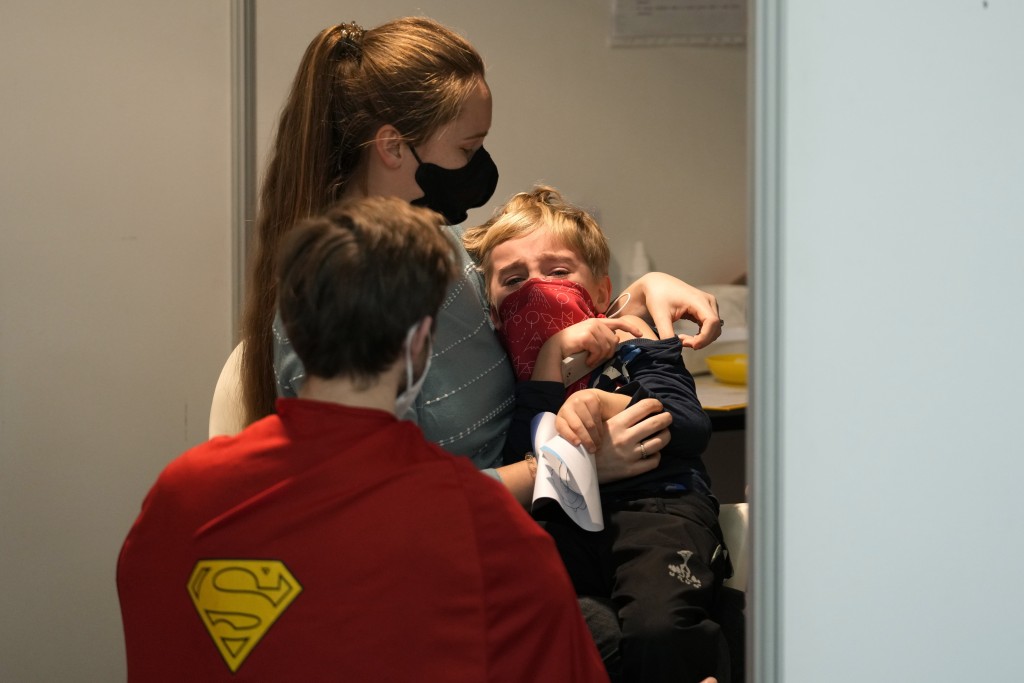 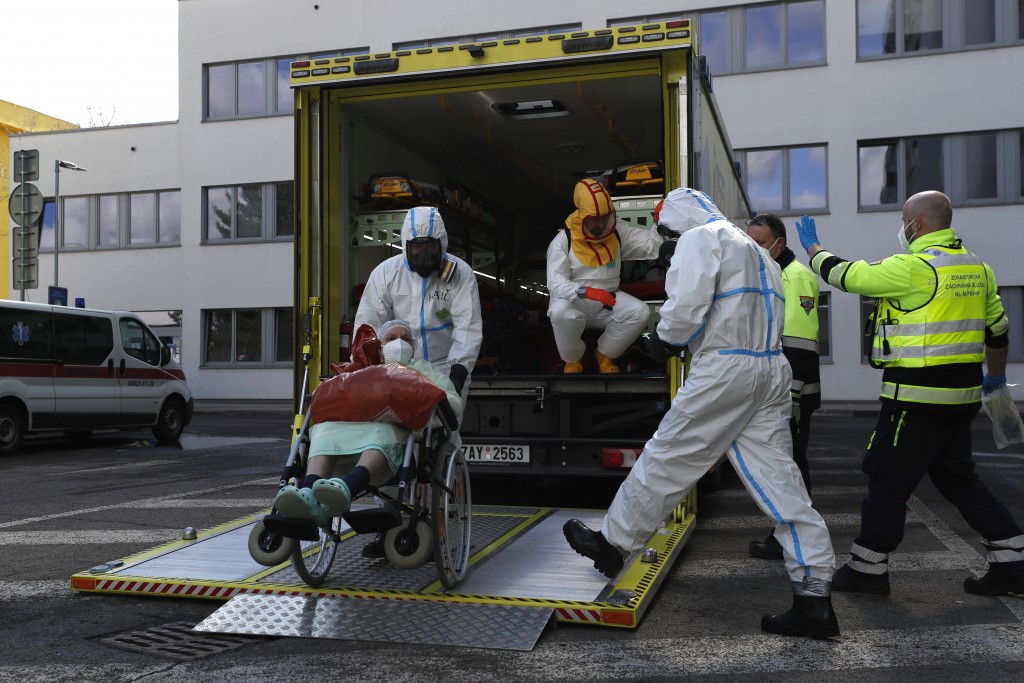 PRAGUE (AP) — The Czech Republic's new government on Wednesday dismissed the previous government’s plan to require older adults and people in some professions to get vaccinated against the coronavirus.

It was due to take effect in March. But Babis’ administration was replaced later in December by a new government formed by five parties and led by Prime Minister Petr Fiala.

“We’ve agreed that vaccination against COVID-19 won’t be mandatory,” Fiala said, stressing that his government still considers the vaccines “the best tool to fight COVID-19.”

Opponents of a vaccine mandate had staged several protests in Prague and elsewhere in the country.

So far, 62.9% of Czechs are considered fully vaccinated, below the European Union average, according the European Center for Disease Prevention and Control. Almost 3.4 million people in the nation of 10.5 million also have received a booster shot.

Fiala said about 90% of people who would have been covered by the mandate already have gotten vaccines.

The new government's decision came as the Czech Republic is facing a surge in coronavirus infections caused by the highly contagious omicron variant.

Despite the record numbers, the number of COVID-19 patients in hospitals dropped to 1,635 on Tuesday with 252 needing intensive care.

Follow all AP stories on the pandemic at https://apnews.com/hub/coronavirus-pandemic