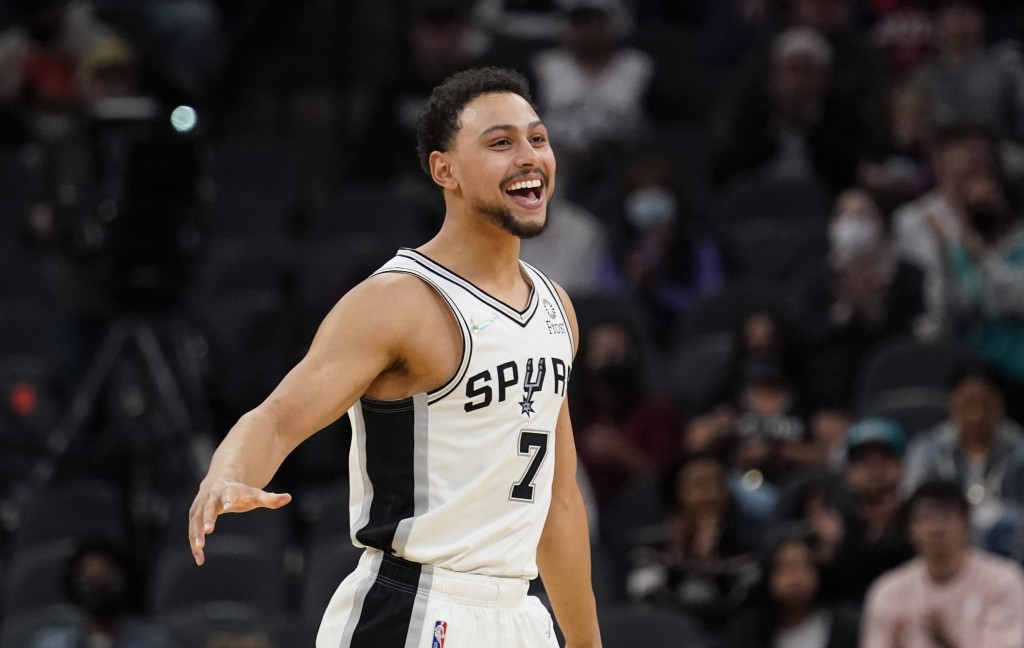 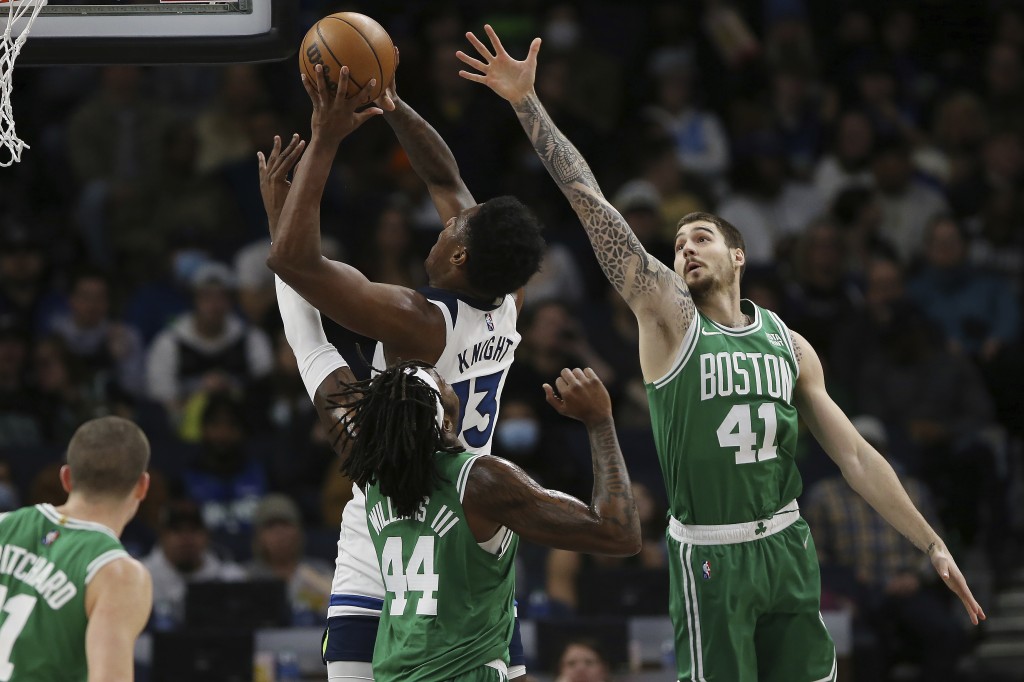 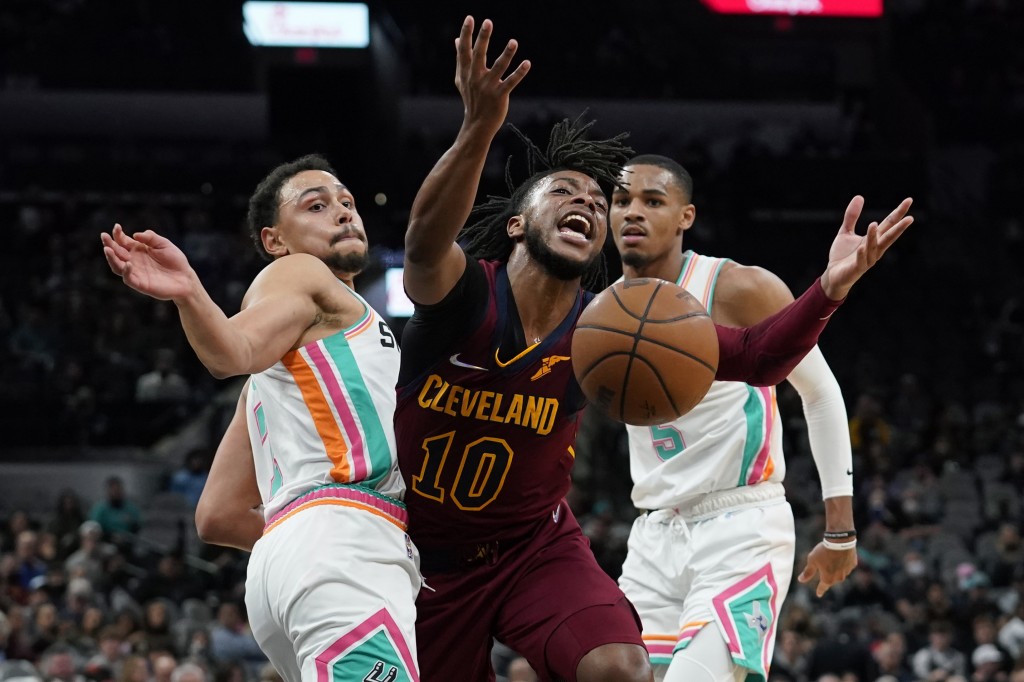 The Spurs also will receive a future second-round draft pick from the Nuggets. The deal was first reported by ESPN.

For the Nuggets, the move gives them a solid outside shooter in Forbes and the potential to add another player. The team is believed to have interest in veteran big man DeMarcus Cousins to help the frontcourt depth behind reigning NBA MVP Nikola Jokic for a playoff run.

And for Boston, the move will mean getting much closer to dropping below the luxury tax threshold this season.

The Nuggets were looking for more of an outside threat in a season when they are missing max players Jamal Murray (knee) and Michael Porter Jr. (back) due to injuries. Forbes is shooting 41.7% from 3-point range this season and averaging 9.1 points.

Forbes has been a consistent deep threat throughout his NBA career. He's third in 3-point field goal percentage over the last four seasons among any player with 1,000 or more attempts, trailing Joe Harris and Seth Curry.

The 28-year-old Forbes has played in 37 career playoff games, including 20 last season with Milwaukee when the Bucks captured the NBA title.

“Shooting makes up for a multitude of sins. He’s a knockdown shooter,” Malone said before Denver's game against the Los Angeles Clippers. “And I think any time you can add shooting to your team, obviously it’s something that you have to look for.”

The Celtics get flexibility, but the players are essentially with the team on paper only. Bol was recently sent to Detroit as part of a trade package that was rescinded when the 7-foot-2 forward didn’t receive medical clearance with the Pistons. Denver announced Tuesday that Bol underwent right foot surgery and was out indefinitely.

Dozier also is out after tearing the ACL in his left knee earlier this season. Dozier appeared in 97 games for the Nuggets over the last three seasons and averaged 6.7 points.

“I love P.J. Dozier," Malone said. If he ever wants to get into coaching, that’s a guy I’d love to have around me on my staff, around the players, because he’s just a phenomenal guy. As I told him, just because you are leaving here right now, our relationship will always continue."

Hernangomez has played in only 18 games for the Celtics this season. The power forward from Spain was originally a first-round pick by Denver in the 2016 draft.