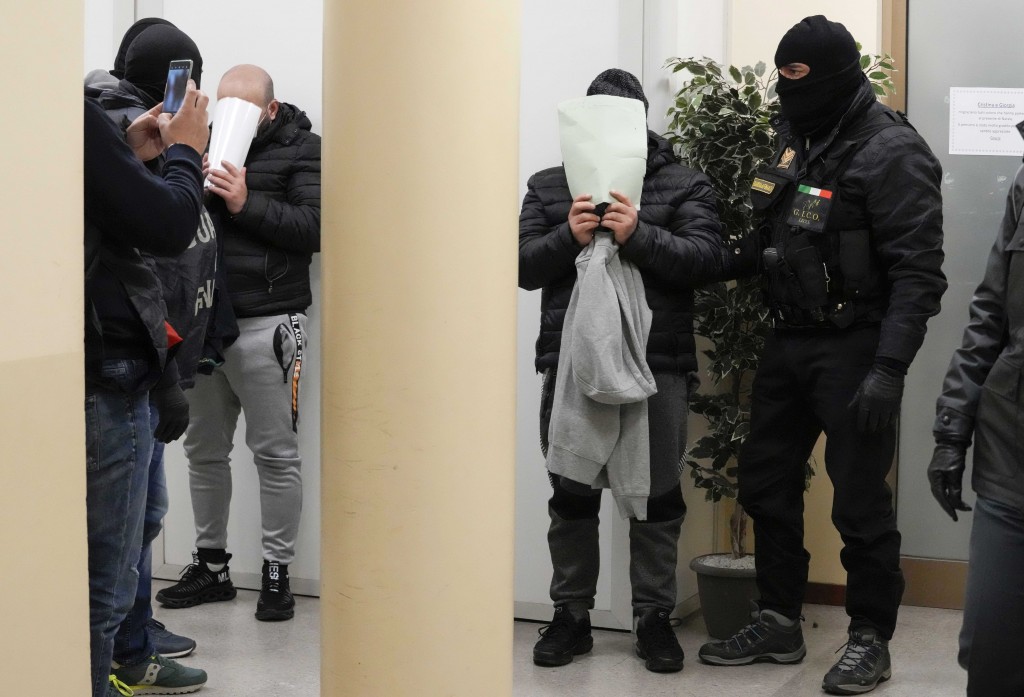 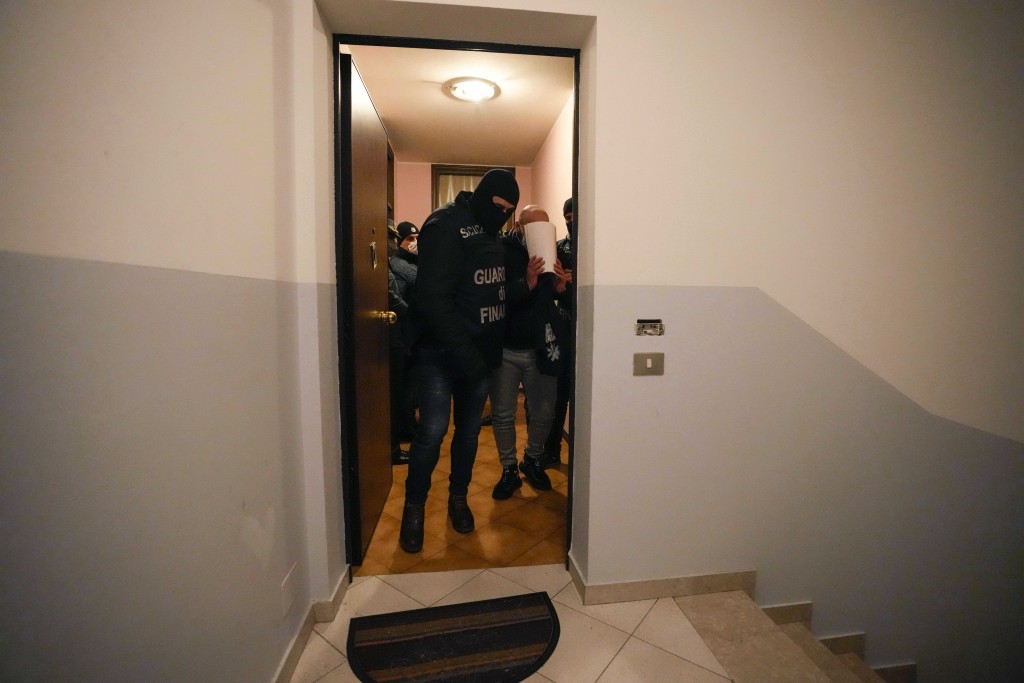 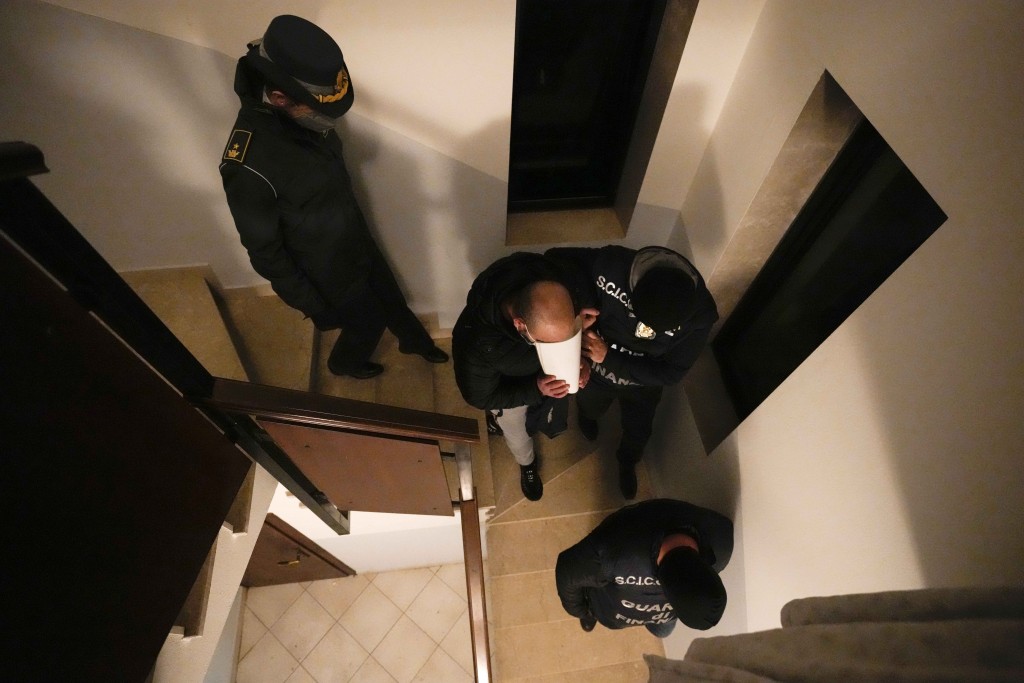 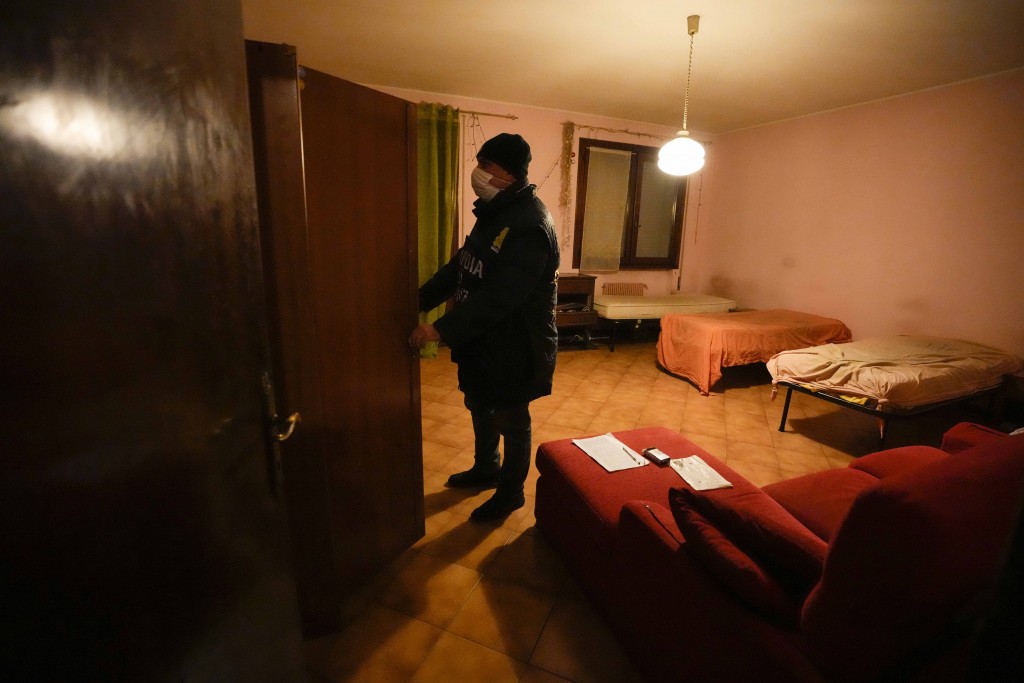 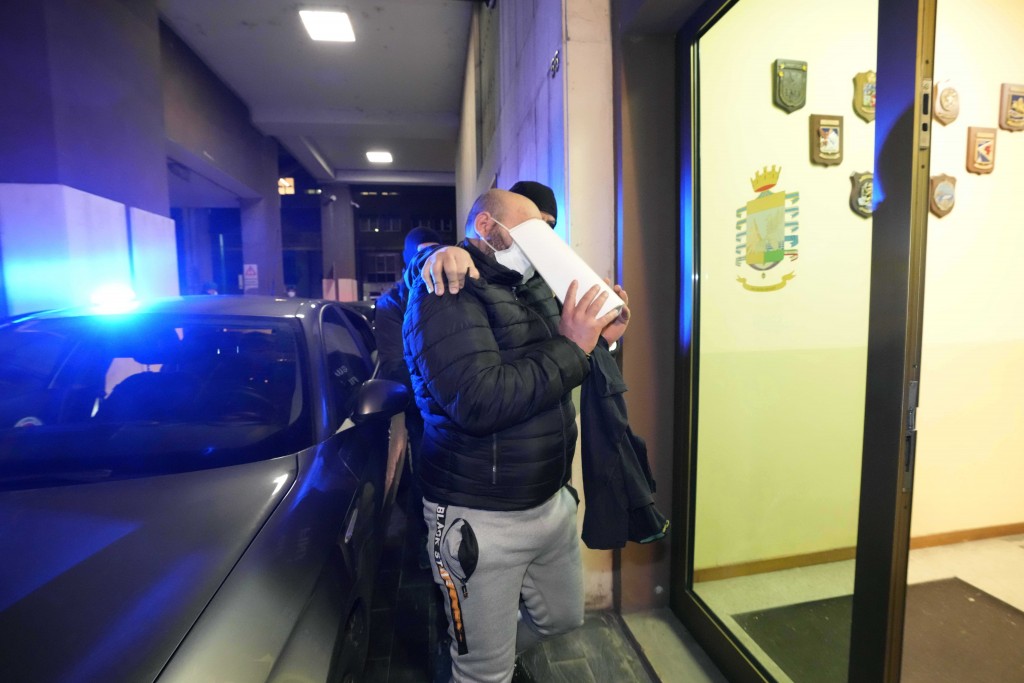 FOSSALTA DI PIAVE, Italy (AP) — Police in Italy, Albania and Greece on Wednesday arrested some 30 people accused of profiteering several hundred million euros to smuggle refugees and migrants into the European Union from Turkey on yachts and other leisure vessels.

The coordinated action is believed to have dealt a serious blow to the lucrative Turkey-Europe sailboat crossings, for which people pay between $6,000 to $10,000 to reach southern Italy, with an eye on northern European destinations.

“We hope to have curbed the phenomenon, for the next few weeks or the next few months,'' said Lt. Col. Giuseppe Giulio Leo, head of Italy's financial police in the southern city of Lecce. ”Still, we need to take into account that there will be someone ready to join the organization and take over the various roles."

The smugglers use mostly sailboats and yachts, but also fishing boats and less sea-worthy craft, packing between 30 to 180 people on board, he said. Their destination is typically the southern region of Puglia, the closest point, but they often wind up in Calabria due to weather, Leo said.

The arrested suspects are believed to be part of a wider ring with as many as 80 members that organized at least 30 smuggling operations that transported at least 1,100 people by boat from Turkey to the coast of Puglia, and then on to other European countries, EU law enforcement agency Europol said.

Eleven people were arrested in Italy, including smugglers who navigated the vessels, some of which had been stolen, as well as Iraqi and Syrian citizens who carried out the logistics, Leo said. Some had already been taken into custody during the investigation, which was launched more than a year ago.

Another 18 were arrested in Albania and one in Greece, Europol said.

The masterminds of the operations are believed to be in Turkey, and the Lecce prosecutors has activated diplomatic channels in a bid to extend the operation, “with the hope of apprehending the presumed criminals located there," Leo said.

Two of the arrested were brothers who are Iraqi citizens accused of running logistics to help the migrants reach northern Europe. The men were arrested without incident near Venice before dawn. Italian financial police entered a modestly furnished house peacefully, and the brothers emerged wearing handcuffs and tracksuits.

The suspects, identified as Alaa Qasim Rahima, 38, and Omar Qasim Rahima, 30, are accused of running a ring that helped bring Syrians from Turkey to the EU using a network of associates in various countries.

Another ringleader, also Iraqi, is accused of helping the smugglers evade detection in Italy and return to Turkey via Greece.

Payments were made through informal money transfer systems such as hawala, which is used in some African, Asian and Mideast countries by both low-wage workers and criminal gangs alike to move funds without wire or other records.

Police in Greece were searching two agencies there that handled the payments, Leo said.

The price paid varied by departure point, with more than half leaving from Turkey, and the destination, and often payments were made only when the trip was successfully completed, Leo said.

Colleen Barry reported from Milan. Patricia Thomas contributed to this report from Rome.