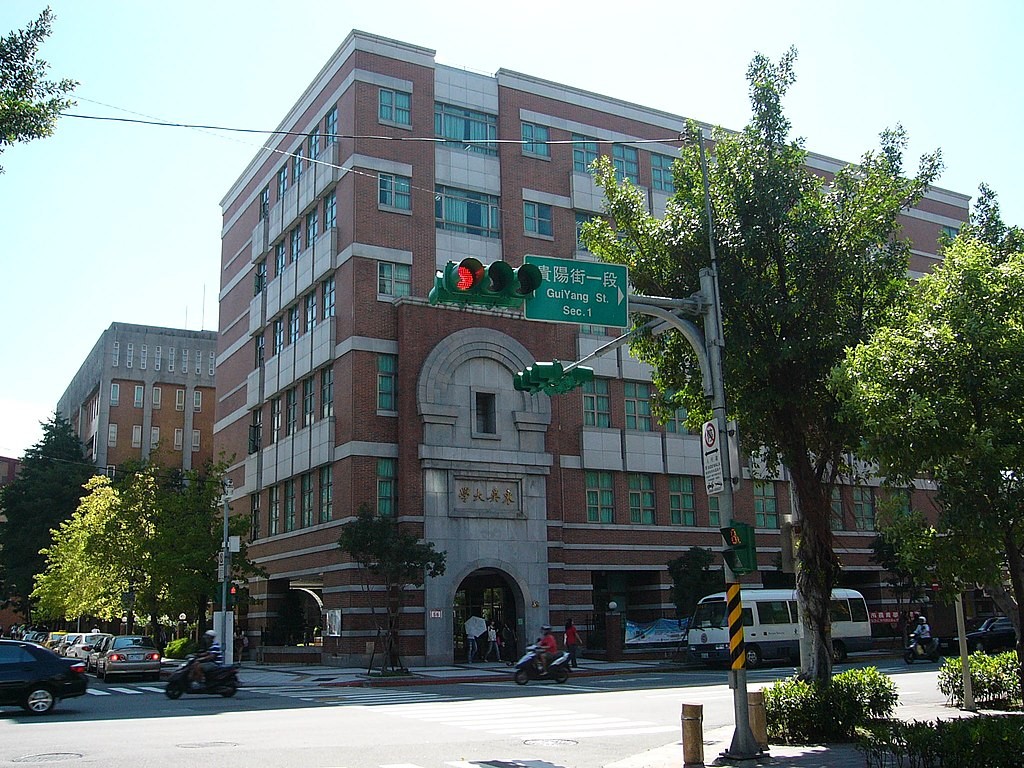 More than 100 teachers and students at the campus were asked to self-monitor their health for seven days, while Taipei City sent a crew to disinfect the area Wednesday evening, cable station TVBS reported.

The Taoyuan City Government informed Taipei City that a patient associated with the recent Taiwan Taoyuan International Airport cluster had visited the campus, according to CNA. The building was located on Guiyang Street in the capital’s Zhongzheng District, but the university’s main campus, in the Waishuangxi area of north Taipei’s Shilin District, was not affected by the case.

Case No. 18,116 was a man in his 40s and part of a family of four who had all been infected by the virus. He had been vaccinated with two BioNTech doses, according to information from the Ministry of Health and Welfare.