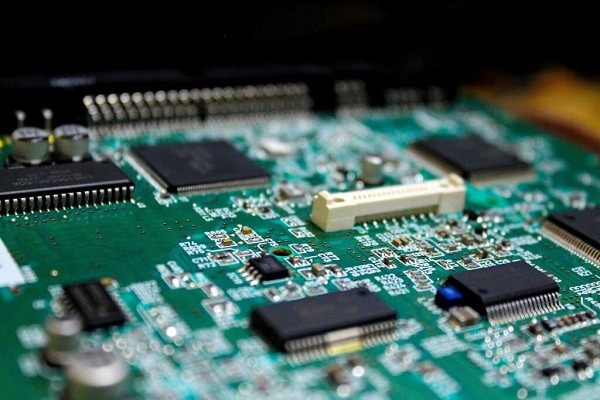 TAIPEI (Taiwan News) — A Chinese semiconductor company on Wednesday (Jan. 19) was caught having allegedly set up a company in Taiwan without a permit, CNA reported.

The report said prosecutors and investigative units had received tips from anonymous sources that a man surnamed Kuo (郭) had allegedly set up a company in Taiwan as a liaison office for an unnamed Chinese semiconductor company to conduct business activities in violation of the Act Governing Relations between the People of the Taiwan Area and the Mainland Area.

Article 40-1 of the act specifies, “Unless permitted by the competent authorities and having established in the Taiwan Area a branch or liaison office, no profit-seeking enterprise of the Mainland Area may engage in any business activities in Taiwan.”

The Taipei District Prosecutors Office on Wednesday directed the Investigation Bureau’s New Taipei City Field Division to search three sites in connection with the investigation, according to CNA. The division planned to bring in three people, including Kuo, for questioning before turning them over to the prosecutors' office for further questioning, per CNA. 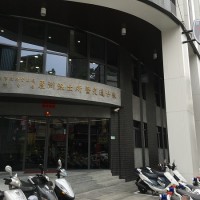 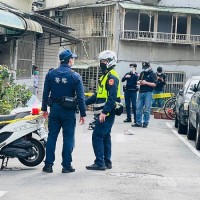 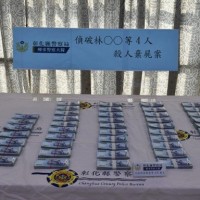 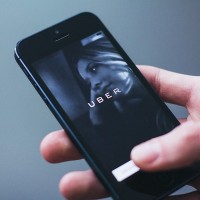 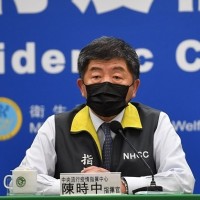