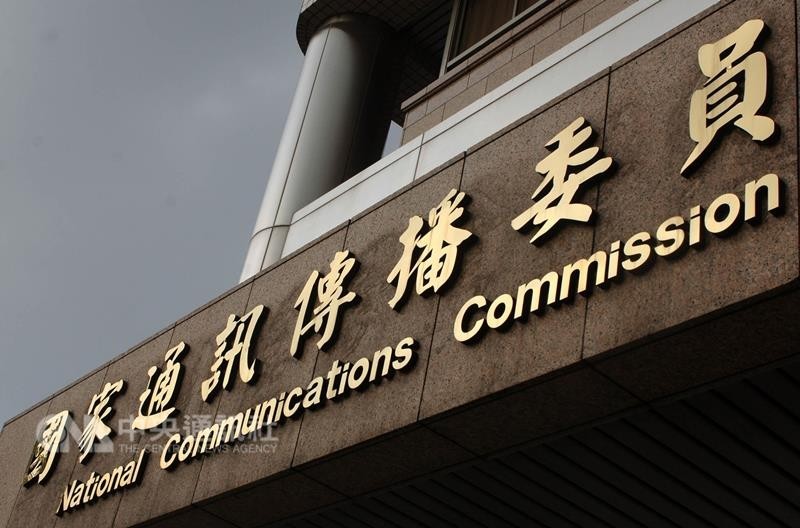 TAIPEI (Taiwan News) — For the first time in 10 years, the National Communications Commission (NCC) has given the green light to the launch of a news television station, reports said Wednesday (Jan. 19).

There is no official date for the first broadcast of the channel proposed by Mirror Media Inc., the Liberty Times reported. According to CNA, the station will be the first news channel to debut in Taiwan since UDN in July 2012.

Mirror Media Group, which was founded in 2016, started its application process in late 2019 but has been repeatedly asked to supply additional documentation. Last May, the group came up with an entirely new operations proposal for the NCC.