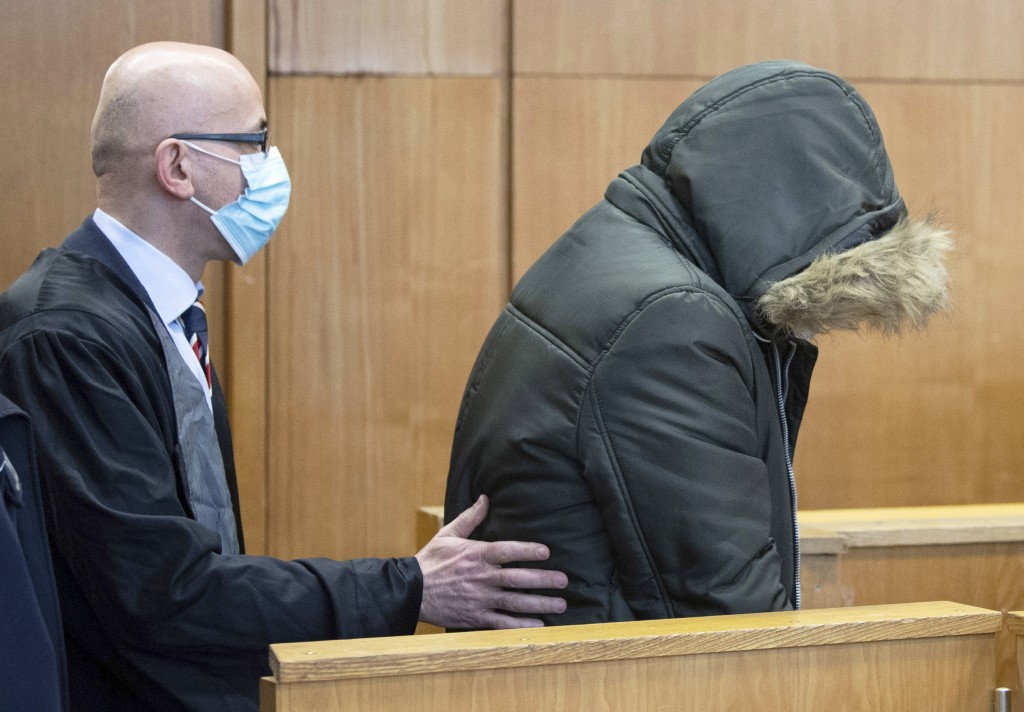 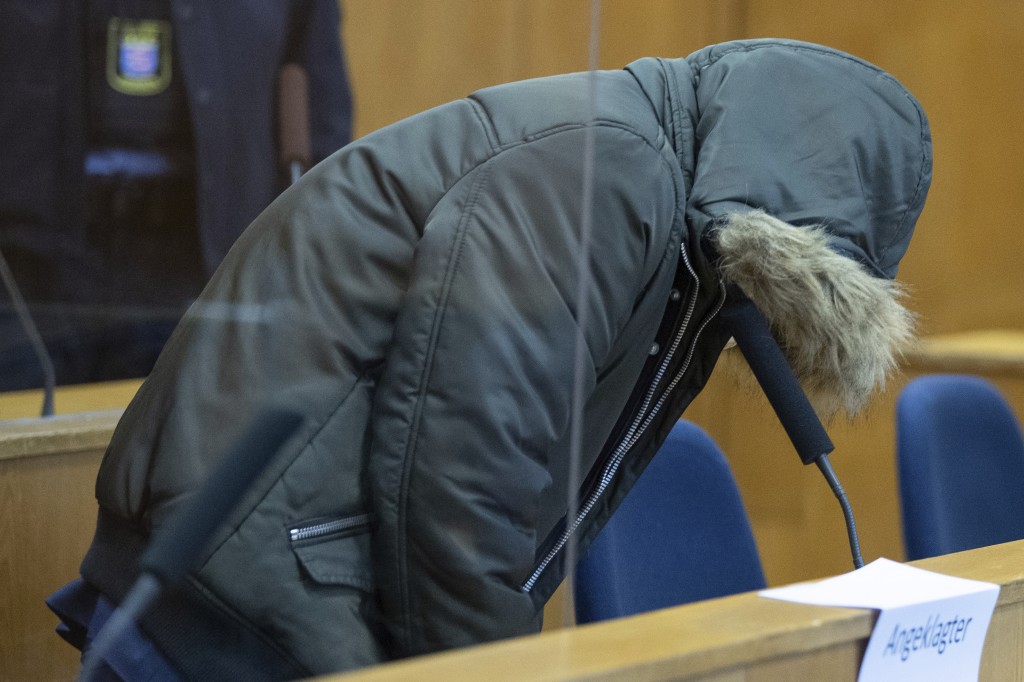 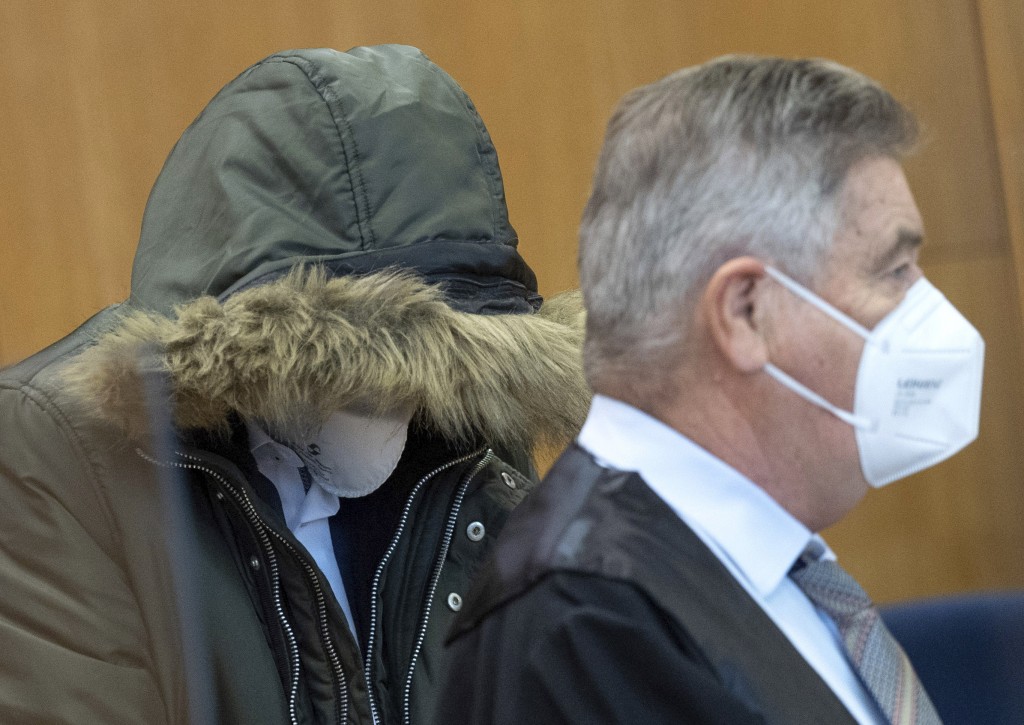 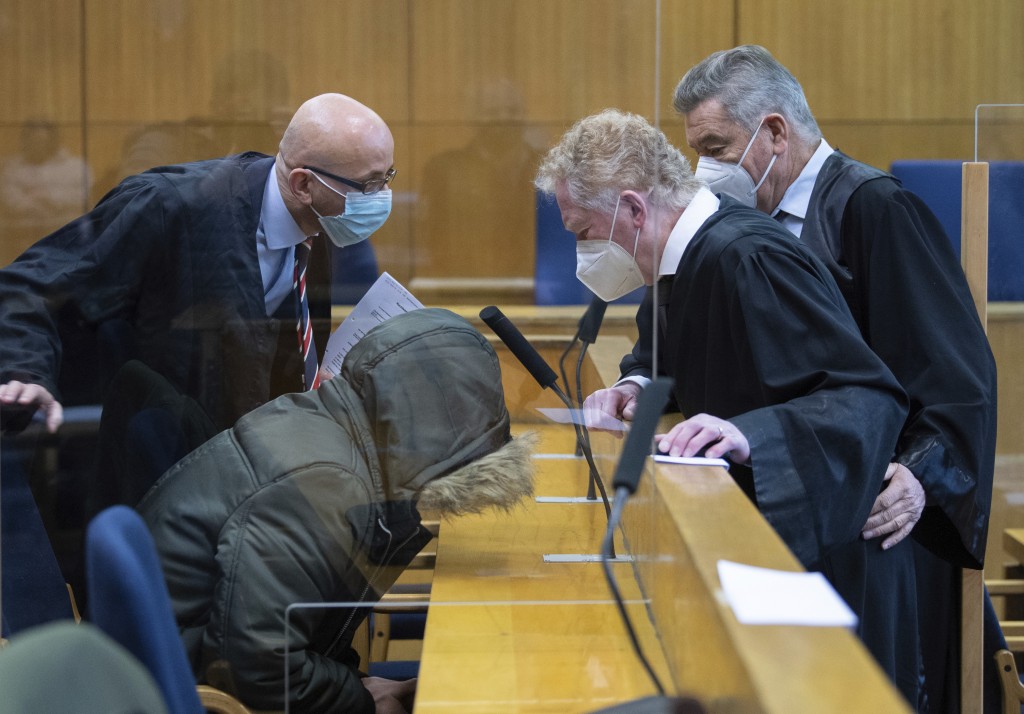 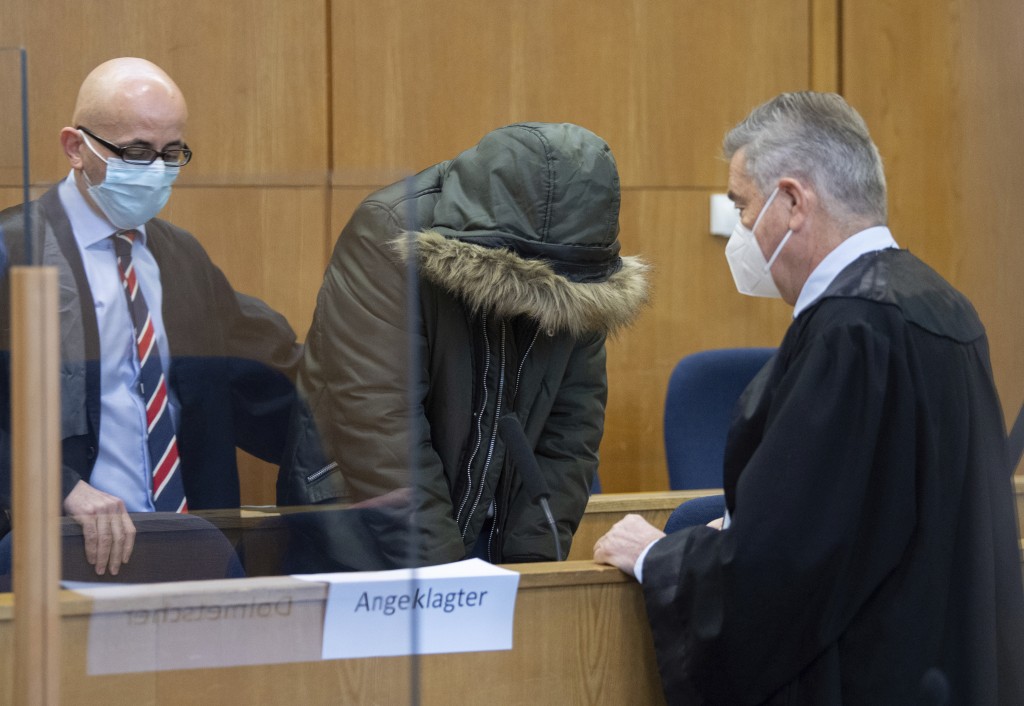 BERLIN (AP) — A court in Germany began hearing a case Wednesday against a Syrian doctor accused of crimes against humanity for torturing and killing inmates at a government-run prison and two military hospitals in his home country.

Federal prosecutors say the doctor, identified as Alaa M. in keeping with German privacy rules, worked at a military intelligence prison in the Syrian city of Homs from April 2011 until late 2012.

They accuse the doctor of killing one person, torture in 18 cases, causing serious physical and psychological harm to another person, and other crimes including one that led to another death.

The defendant entered Germany in 2015, and German authorities permitted him to practice medicine after recertifying his Syrian medical credentials. He worked at a clinic near Kassel in central Germany, where multiple Syrians recognized the doctor from his time in Syria and reported him to German police.

In one case, he is accused of beating an anti-government demonstrator after prison officials called the doctor to the hospital to treat a man experiencing an epileptic attack following torture. That man later died.

In another case, German authorities accused the doctor of intentionally killing a prisoner via injection to demonstrate “his power and at the same time to suppress the uprising of a part of the Syrian population,” the Frankfurt regional court said.

The defendant, who has been in pretrial detention since his arrest in June 2020, has denied the allegations.

This latest case follows last week's landmark conviction of a former senior member of the Syrian secret police for crimes against humanity, including the torture of at least 30 anti-government demonstrators at a detention center in Douma, Syria.

Like some other European countries, Germany applies the principle of universal jurisdiction to prosecute serious crimes even if they occurred abroad.

Balkees Jarrah, the group's interim international justice director, noted that Syrian survivors and activists had been central to the effort to bringing those responsible for abuses in Syria to justice.

“To be meaningful, justice should not only be done, but be seen to be done,” she said. “Court authorities should make Arabic translation more widely available for these cases involving the world’s worst crimes committed abroad.”

Frank Jordans contributed to this report.