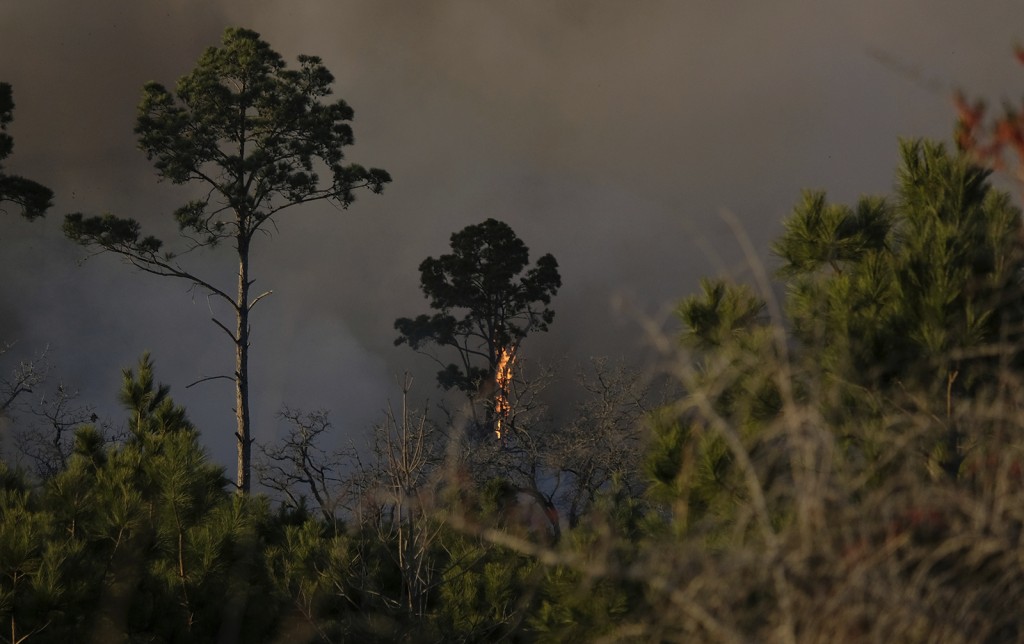 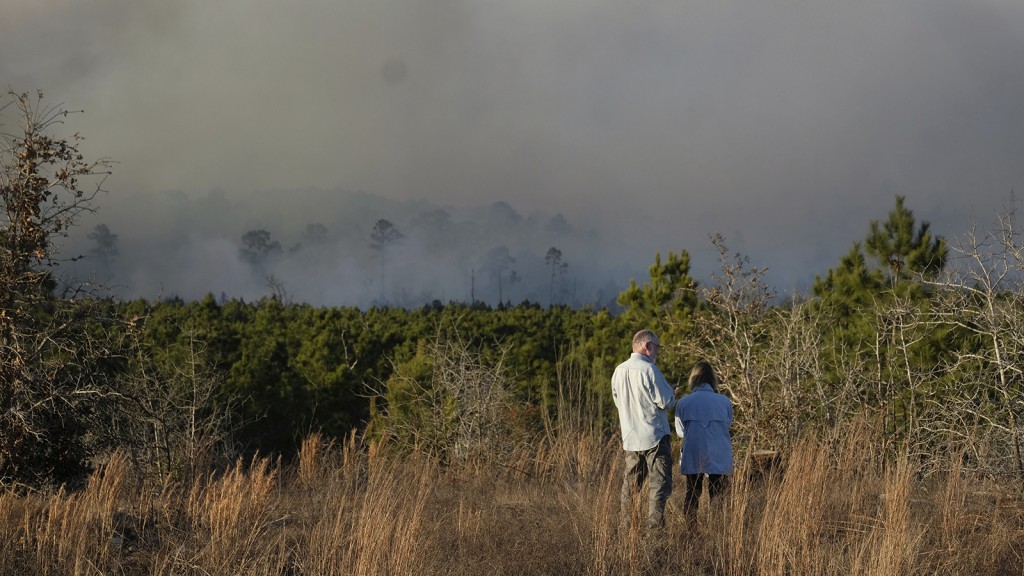 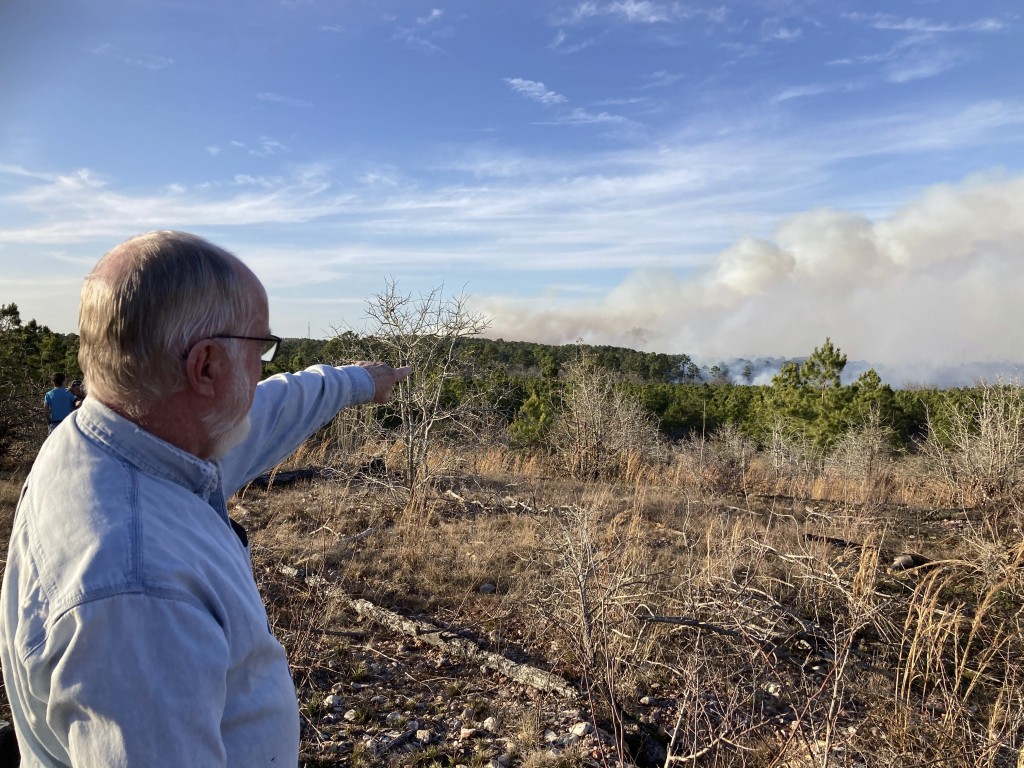 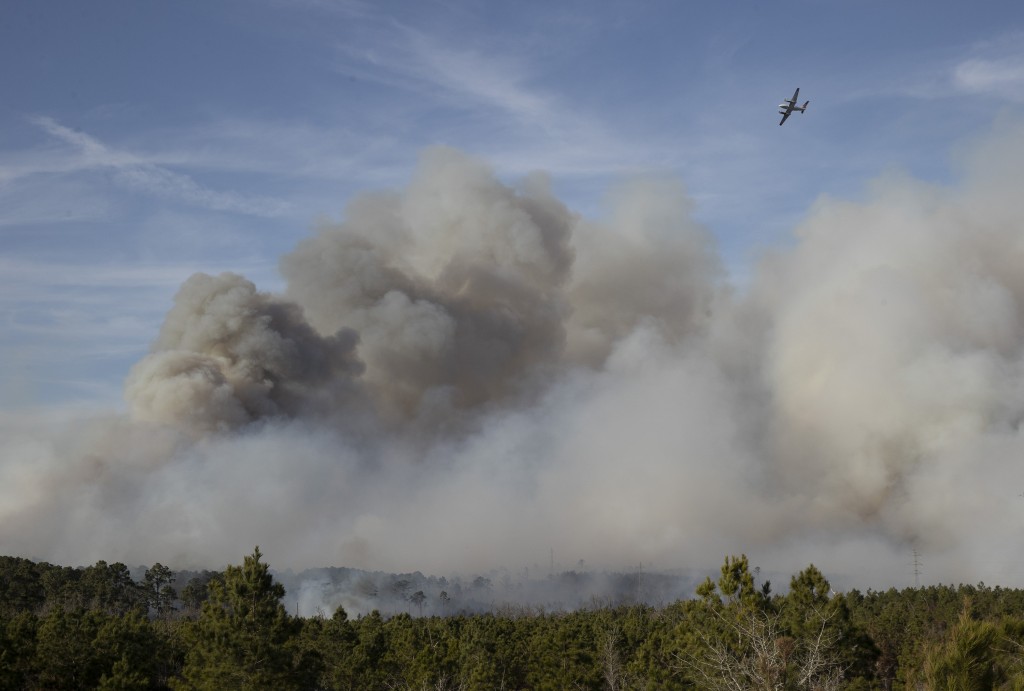 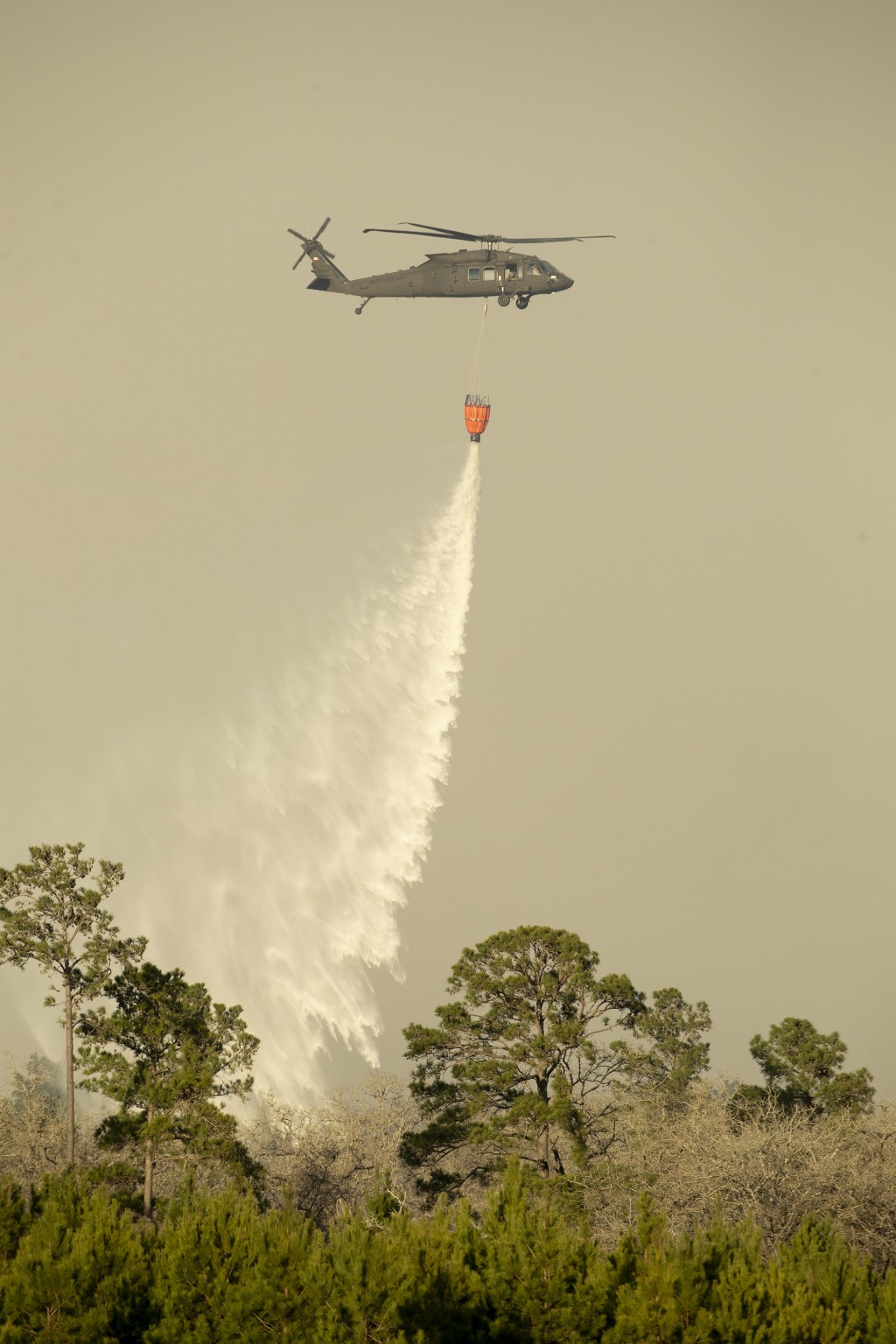 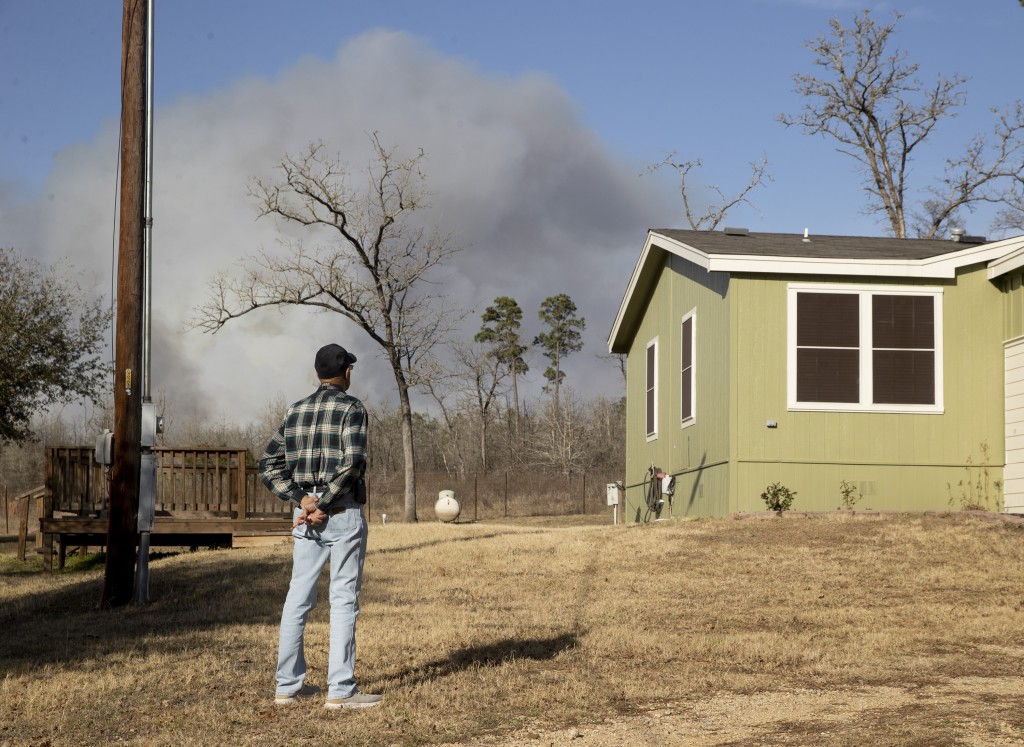 A wildfire in a Central Texas state park forced the evacuation of dozens of homes Tuesday in the city of Bastrop — the site of a deadly blaze more than a decade ago — and officials said a prescribed burn may be to blame.

The fire started in Bastrop State Park as wind gusts of up to 20 mph (32 kph) spread the flames.

Bastrop County Judge Paul Pape — the county's top elected official — said in a news conference Tuesday night that about 640 acres (249 hectares) have burned. About 150 acres (61 hectares) were scheduled to be burned.

About 250 families have been asked to evacuate as a precaution, Pape said. Reverse 911 calls were made to residents who should evacuate, Pape said, but he pleaded with people to contact their neighbors who may have missed the calls.

No injuries or deaths have been reported.

The fire is 10% contained, according to the Texas Forest Service.

Carter Smith, executive director of Texas Parks and Wildlife, said during a news conference that the prescribed fire began at 10:30 a.m. Shortly after noon, the team noticed “spotting” outside the perimeter of the planned burn, which they believe could have been from embers blown outside the boundaries of the planned fire.

According to the National Park Service, a prescribed fire is a planned fire used for resource benefits or research. The conditions taken into account include the safety of the public and fire staff, weather and the likelihood that the desired outcome will be obtained.

As of Tuesday morning, Smith said, Bastrop County was under weather conditions considered OK for a prescribed burn.

“Our team felt that it was safe to proceed,” Smith said.

“Based on everything they knew this morning, it was an appropriate day to burn,” Pape said. “None of us can predict the weather more than 15 minutes ahead of time.”

Neighboring Travis County, where Austin is, had banned fires Tuesday. Bastrop County had not.

Authorities closed the area over the park to flights, leaving it open for firefighting assistance. Several local roads were closed to traffic.

More wind and unseasonably warm temperatures — with a high of almost 80 degrees — were forecast for Wednesday, with a chance of rain and a cooldown expected Thursday.

The 2011 wildfire destroyed 1,600 homes in Bastrop, about 30 miles southeast of Austin. The blaze scorched more than 50 square miles (1,630 square kilometers), including 96% of the state park.