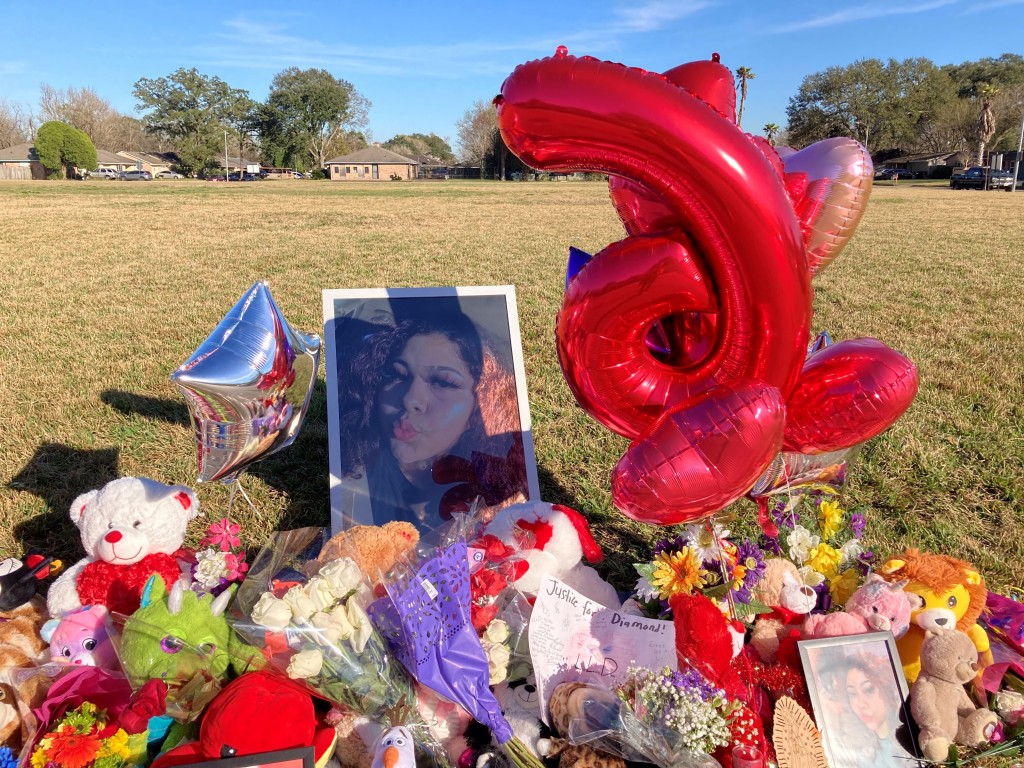 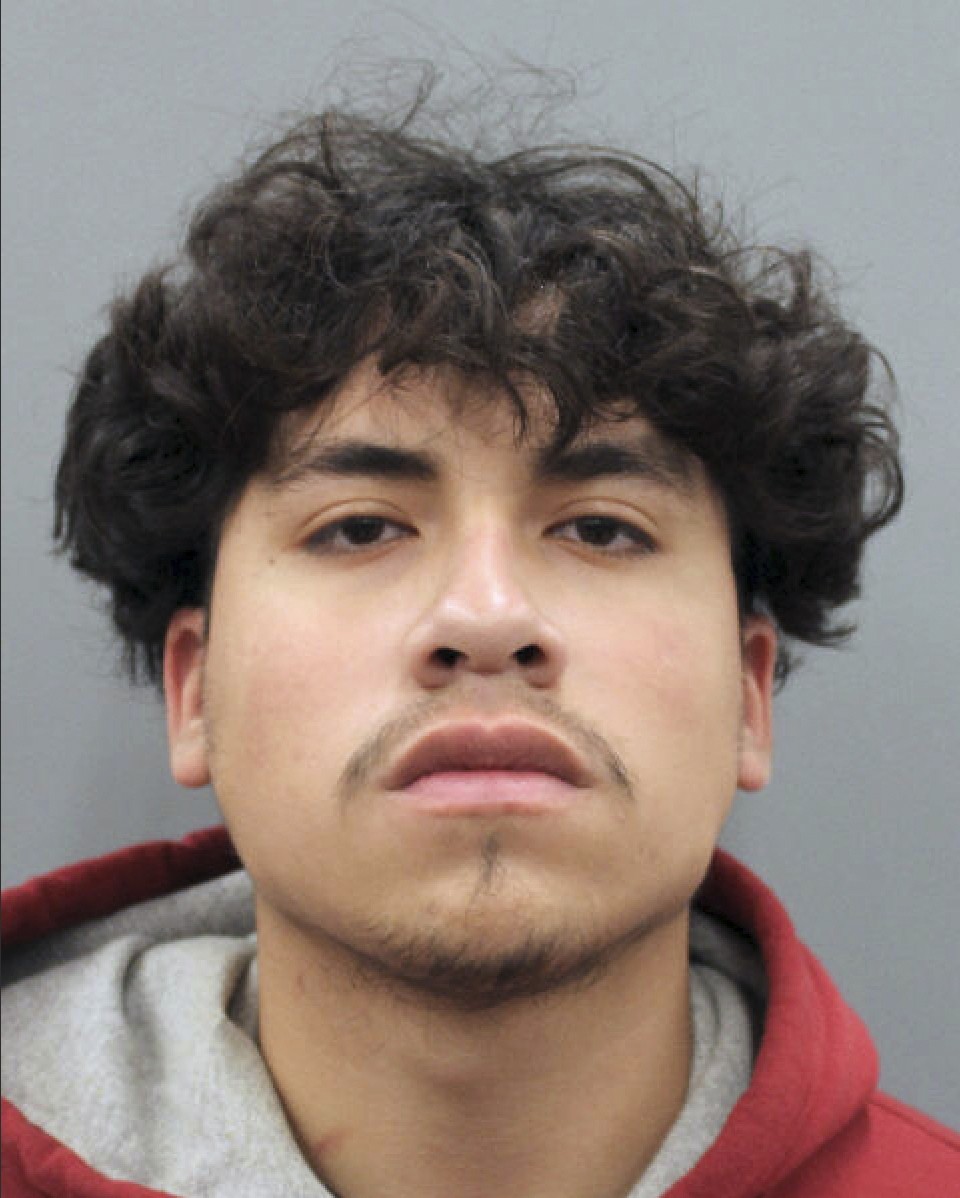 HOUSTON (AP) — An ex-boyfriend has been arrested and charged with murder in the killing of a 16-year-old girl who was shot 22 times as she walked her dog in southwest Houston, police said Tuesday.

Diamond Alvarez was fatally shot Jan. 11 a couple of blocks from her home near a field that was used as a neighborhood park.

Houston police announced Tuesday that 17-year Frank Deleon Jr. was arrested Monday and charged with murder. Court records do not list an attorney who can speak on Deleon’s behalf.

Alvarez’s mother, Anna Machado, said Tuesday that Deleon was her daughter’s ex-boyfriend and he had texted to ask her to meet him at the field shortly before she was killed. Police said Alvarez had recently learned that Deleon had started a relationship with another girl while they were still dating.

The two had been going out for less than a year and Machado said she never saw any red flags to warn her that her daughter was in danger, but that “they were off and on."

"My daughter was always crying about him,” Machado said.

Machado said her family is relieved an arrest has been made and that relatives have been keeping vigil at a makeshift memorial with candles, stuffed animals and balloons that was set up near where her daughter's body was found.

“I went up over there (to the memorial) again, crying and said: ’Baby you have justice. It’s not done yet. It’s not over yet. But at least we know a name,'” Machado said.

Deleon was being held in the Harris County Jail. In court documents asking for a $250,000 bond for Deleon, prosecutors said Alvarez was shot 22 times and that Deleon was “attempting to pack his bags to flee” when he was arrested.

“He doesn’t even deserve a high bond. He executed my daughter,” Machado said.

Alvarez's family began looking for her when they heard gunshots and then Peanut returned home on his own.

The family found Alvarez's body by the field where Diamond had taken Peanut on walks most nights. Machado tried to revive her daughter by performing CPR, but it was too late.

Police said witnesses reported hearing multiple gunshots and then the sound of tires squealing as a possibly dark vehicle fled the scene.

Alvarez's family and friends say they remember her as a happy person who worked hard, loved school and dreamed of being a beautician one day.

Her funeral service is set for 11 a.m. Friday in Houston.