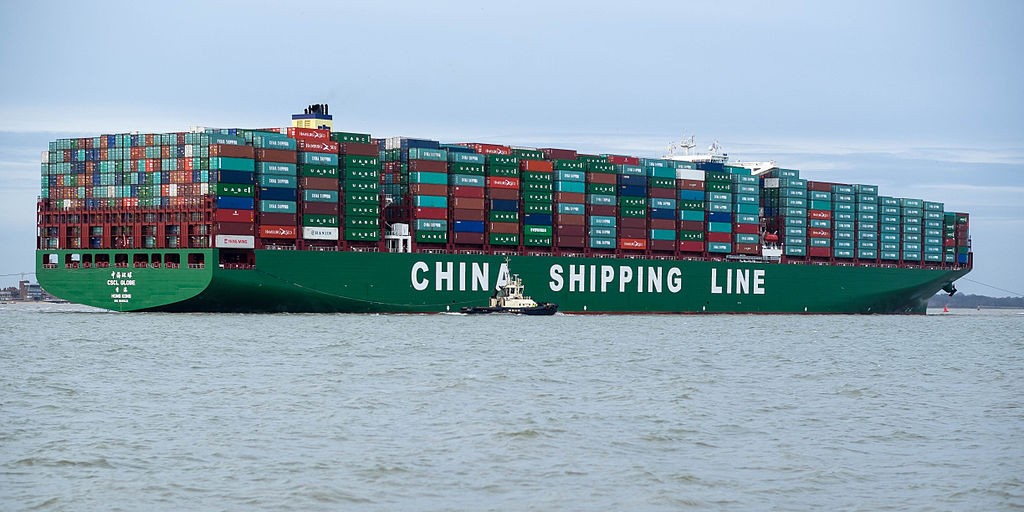 KAOHSIUNG (Taiwan News) – Are there any merits at all for any country attempting to enforce a zero-COVID policy in 2022?

In 2020, it made perfect sense. China, despite being the cause of all this chaos, was begrudgingly admired for its ability to keep case numbers down, even if its rather brutal methods left a sour taste in the mouth.

But this was in response to a virus for which there was no cure, no vaccine, and very few treatments that we knew would be effective. Fast-forward to 2022 and things are very different.

Omicron is not the same virus. Yes, people will be hospitalized with Omicron, but the data from countries like South Africa and the UK, which are far further along with their Omicron outbreak, shows that numbers are modest and those requiring ventilation or ICU care are even lower.

In South Africa, COVID deaths during their brief Omicron surge were around 15% of the previous wave and the overwhelming majority of those who got sick and died were unvaccinated. In terms of excess deaths ( death numbers above the average normally seen), this was negligible.

Despite this evidence and the steps other countries are starting to take, China is still digging in its heels and pushing ahead with a no-COVID-19 approach.

In democratic countries, it is easy for COVID responses to evolve as evidence about the latest variants and their impacts emerge. That is not the case in authoritarian China.

There, abandoning the zero-COVID policy would be a tacit admission of failure and, given Xi Jinping’s personal association with the policy, a bruise to his personal reputation which is unthinkable in their political system.

Xi is also determined that the upcoming Beijing Winter Olympics, dubbed the "Genocide Games" by human rights campaigners, should be viewed as a success, regardless of the consequences elsewhere in the country. This means COVID outbreaks must not interrupt the smooth running of the games any more than athletes daring to speak out about human rights abuses can.

As Yanzhong Huang, a global health specialist at the Council on Foreign Relations (CFR) told Reuters China has effectively "backed itself into a corner" with this strategy, and the longer it continues, the worse things will become.

While infection rates have been kept low, the lack of public exposure to Omicron, combined with China’s largely ineffective domestically developed vaccines, means that moving forward it faces a stark choice between a serious and widespread COVID-19 outbreak or greater and more regular public restrictions. Eventually, something has to give.

The likely impact of China’s inability to change its approach to COVID-19 will be felt both in their own economy and around the globe. Indeed, it has been flagged by the Eurasia Group as one of the top global economic risks of 2022.

They rightly argue that Omicron’s increased infectiousness means China’s approach is doomed to failure. It will result, they claim, in larger outbreaks and more severe lockdowns.

This in turn will mean a far higher economic impact and greater public dissatisfaction across the country, especially those that can use a VPN and can see the rest of the world returning to normal.

But it is not just China that will suffer. While there was much talk of de-sinicization in the west in the wake of the COVID pandemic and the subsequent squeeze on vital medical equipment and other key supplies, the reality is that little has changed and this leaves much of the world’s economy and supply chains at the mercy of China’s arbitrary COVID policies.

Omicron cases in Ningbo, the world’s third-largest port, have seen that city ban lorries from entering, with the inevitable knock-on effect of delays and congestion portside. This will be felt globally in the weeks and months ahead.

One Taiwanese business executive based in Shenzhen warned the Financial Times that the impact of a lockdown in the southern Chinese manufacturing hub would be “worse than 2020”.

In other words, as the rest of the world learns to live with the virus that the Chinese Communist Party (CCP) gave to us, it is the CCP’s own flawed virus management policies that pose the biggest threat to global economic recovery.

This is a big worry. But it is also an opportunity for countries to seize some competitive advantage from the CCP's inertia.

And while the world is likely to suffer more in 2022 as a result of the CCP's political agenda, it should at least hasten moves away from a dependency on China which poses a far greater long-term threat to global economic security.