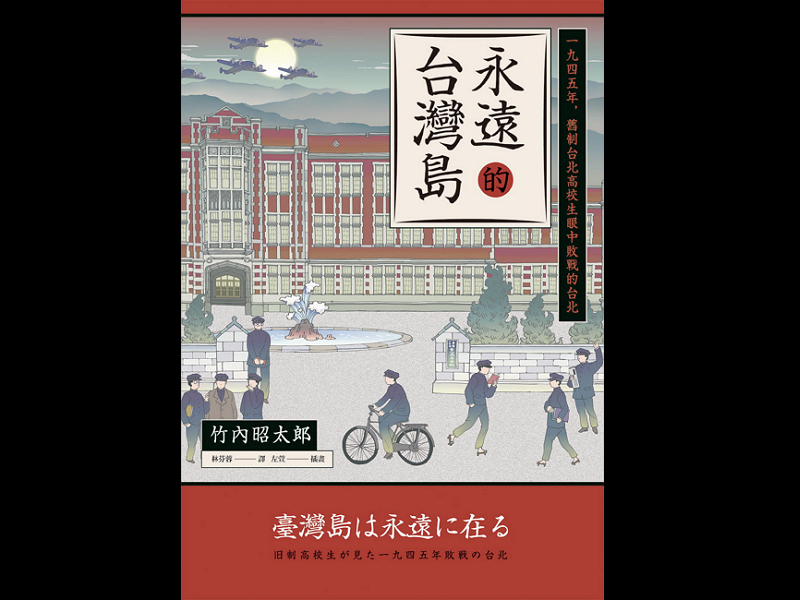 TAIPEI (Taiwan News) — Taiwan has inked an agreement with the Czech Republic’s Masaryk University on the establishment of a center to promote Sinology research, the 39th such facility in the world.

Following six months of effort, the Taiwan Resource Center for Chinese Studies (TRCCS), operated by the National Central Library (NCL), will be added to the campus of the second-largest university in Czechia, according to NCL Director General Tseng Shu-hsien (曾淑賢). Masaryk University, which boasts nearly 33,000 students, is located in the southeastern city of Brno.

Launched in 2012, the TRCCS promotes Sinological studies from a Taiwan perspective. It has expanded its presence to Israel, Poland, the U.K., Italy, Thailand, Denmark, the U.S., Japan, South Korea, and other countries.

The TRCCS will have a collection of 500 to 1,000 Taiwanese publications provided by the NCL in its first year. The collaboration also involves access to Taiwan’s digital resources in Chinese studies and symposiums each year.