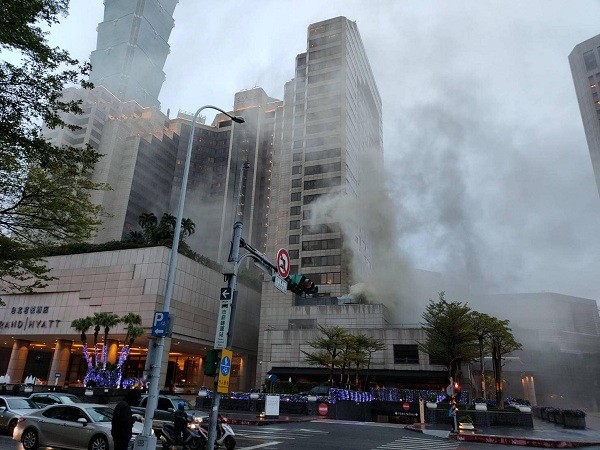 TAIPEI (Taiwan News) — A fire broke out at Grand Hyatt Taipei on Monday afternoon (Jan. 17), and the fire was put out about 15 minutes later, with no casualties reported.

CNA reported that the Taipei City Fire Department received reports of a fire breaking out and smoke plumes billowing out of Grand Hyatt Taipei at 5:12 p.m. on Monday. The upscale hotel is located in the city’s Xinyi District.

The department dispatched a total of 34 vehicles and 97 personnel to the scene, and the fire was put out at 5:28 p.m., according to the report.

A total of 258 people were evacuated during the fire, and no one was reported trapped at the fire scene.

According to the initial fire scene investigation, a spot near a machine room on the third-floor basement (B3) was suspected as where the fire was started, per CNA.

The cause of the fire is currently still under investigation, the report said. 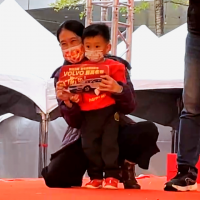 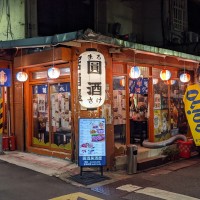 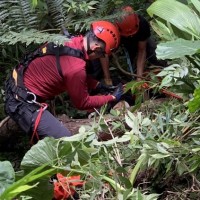 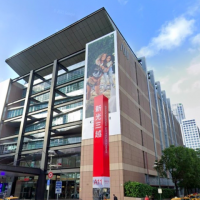 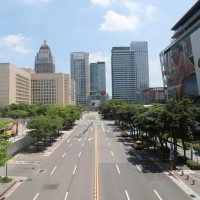